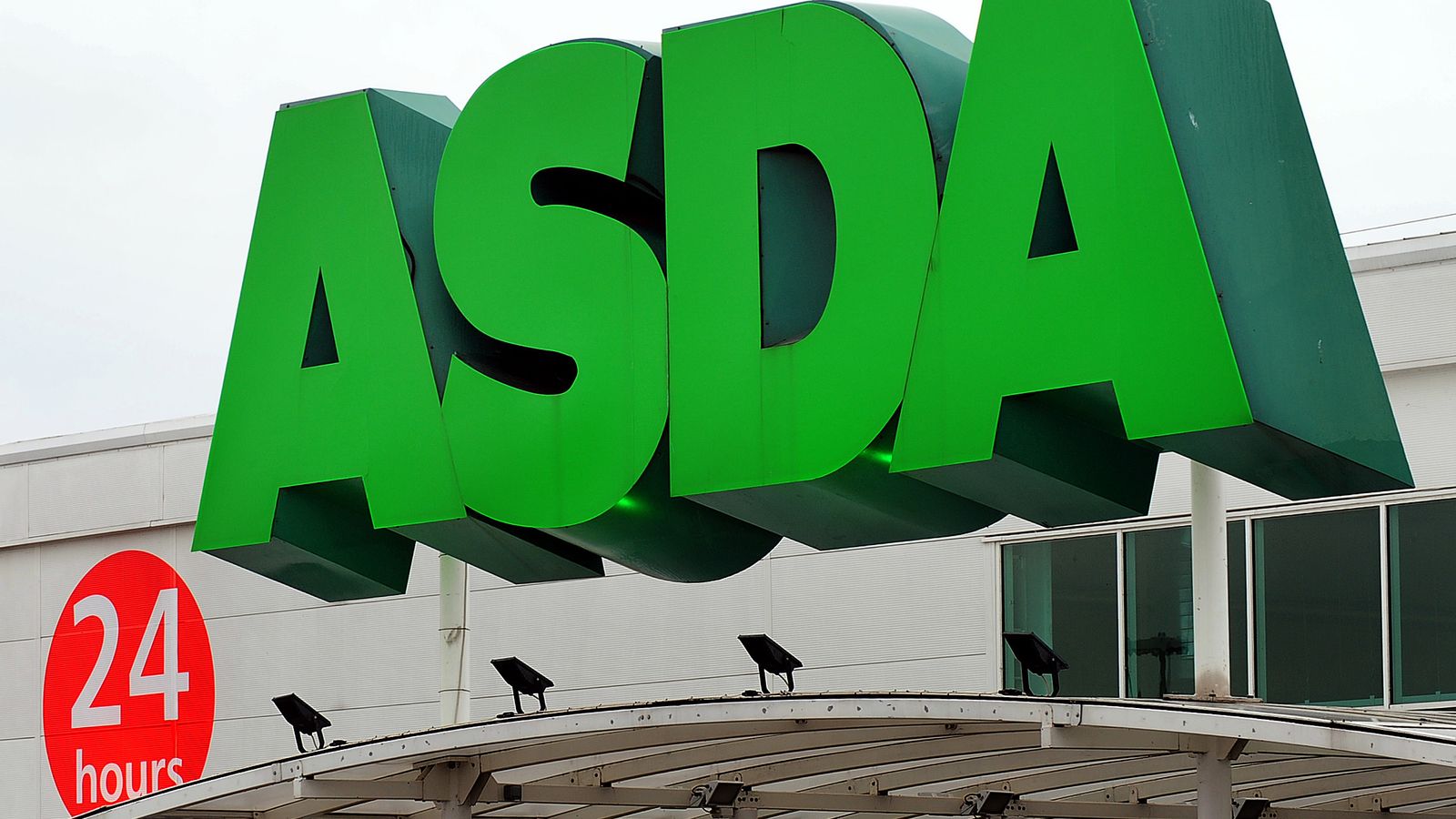 Asda has warned that 3,000 workers in its stores are at risk of losing their jobs as the chain plans to ramp up investment in online sales.

The UK’s third-largest supermarket chain said the shake-up was driven by the shift in demand towards grocery deliveries which charged forward for the sector as a whole at the start of the COVID-19 pandemic.

Asda said that while it had begun consultations with 5,000 of its back office store workers, it hoped the plan would result in no more than 3,000 roles being lost.

A union, which fought a pitched battle with Asda over new contracts just over a year ago, said it would fight to ensure no compulsory redundancies.

But Asda said that, on a net basis, its plans would create 1,500 new jobs as it was seeking 4,500 staff to drive growth in online.

It was expected that many of those tipped to lose out would be able to take on one of the new roles, Asda said.

Those facing the axe were most likely to be in store cash and administrative roles currently and the total included 800 workers at its Dartford and Heston home shopping centres, which are to be closed.

Asda said that the restructuring could also see 1,100 store management roles being given a new grocery delivery focus.

The chain’s chief executive, Roger Burnley, said: “The pandemic has accelerated change across the retail sector especially the shift towards grocery home shopping and our priority is to serve customers in the way they want to shop with us.

“The last 12 months have shown us that businesses have to be prepared to adapt quickly to change and I am incredibly proud of the way we demonstrated our agility and resilience through the pandemic.

“We know that these proposed changes will be unsettling for colleagues and our priority is to support them during this consultation process.

“Our plans to transform the business will result in more roles being created than those we propose to remove and our absolute aim is to ensure as many colleagues as possible stay with us, as well as creating the opportunity to welcome new people to our business.”

The shake-up was the first to be announced under the ownership of brothers Mohsin and Zuber Issa, whose funding of the £6.8bn deal has attracted union criticism.

They are yet to take control of the business, from Walmart, however as the transaction must still be formally approved by the Competition and Markets Authority.

Roger Jenkins, the GMB union’s national officer, said: “Asda workers have had a torrid two years. The failed Sainsbury’s takeover, 12 months working on the pandemic frontline and now the uncertainty of a new take over, sidling the company with huge debts and potential sell offs.

“This is the last thing they need.

“The scope of today’s announcement means 5,000 people have their lives put on hold. It’s not right.”