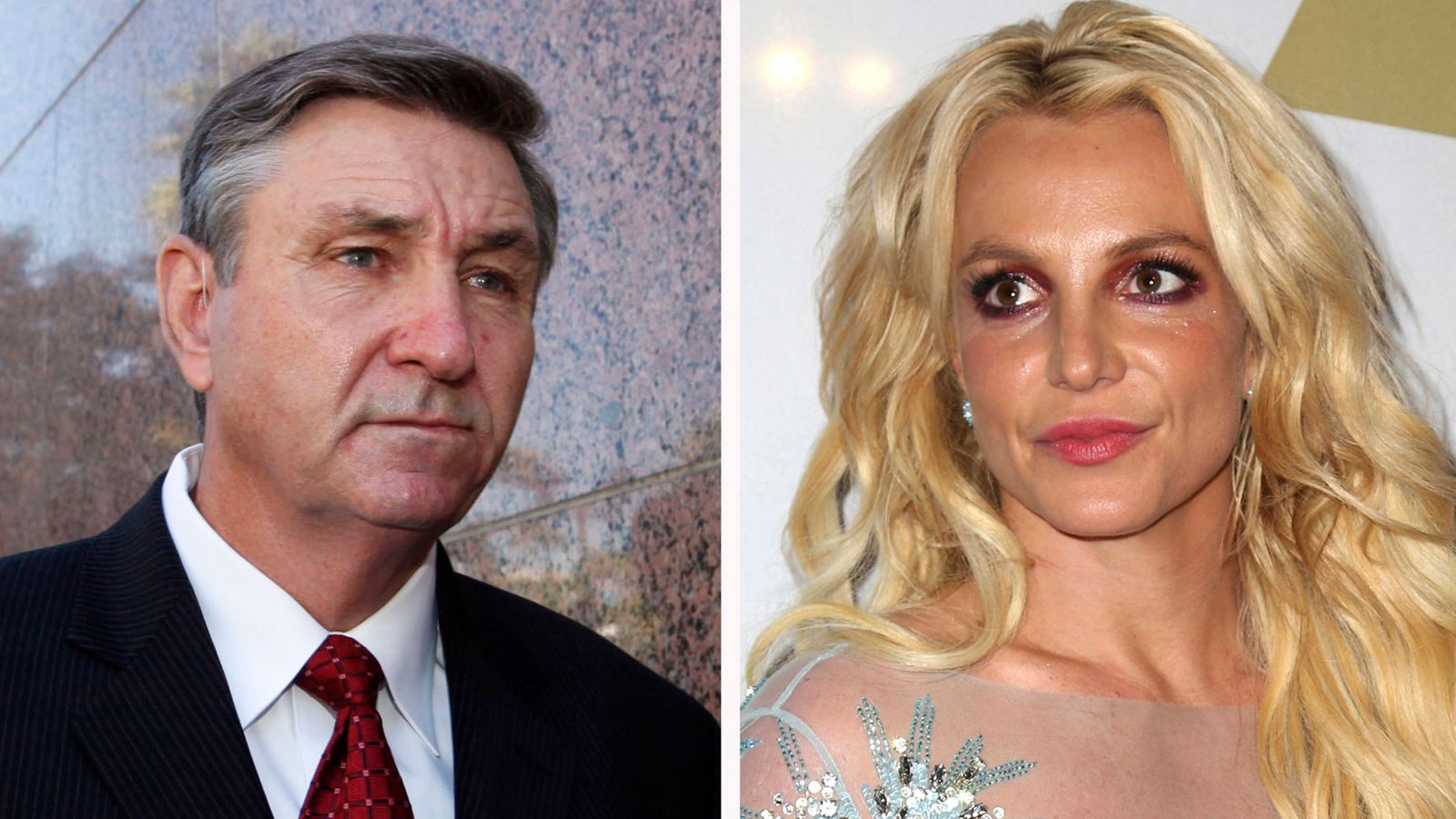 A lawyer for Britney Spears’ father has given his side of the story, speaking out for the first time since the release of a high-profile documentary questioning the star’s conservatorship.

Attorney Vivian Thoreen said Jamie Spears had “saved Britney’s life” and that he loves and wants the best for his daughter.

Mr Spears has controlled his daughter’s finances and personal affairs since she was admitted to hospital in 2008, as part of a contentious legal agreement which she started court proceedings to fight in 2020.

The New York Times documentary Framing Britney Spears, released in January, has highlighted the controversy around the conservatorship, as well as the #FreeBritney movement of fans who are calling for her father to be removed from the arrangement.

Speaking to Good Morning America, Ms Thoreen addressed the claims, saying: “I understand that every story needs a villain. The people have it so wrong here.”

She described Mr Spears as a “fiercely loving, dedicated and loyal father who rescued his daughter from a life-threatening situation”. People were “harming” and “exploiting” Spears and her finances were being “mismanaged”, she said, until he took control and “saved Britney’s life”.

Spears has not publicly commented on the documentary, but has previously described her fans as “informed” through her lawyer.

In a court statement in November 2020, she said she would not perform live until her father is no longer her conservator.

Ms Thoreen said Mr Spears had “collaborated” with Britney in the past and that the arrangement had worked. The lawyer said that father and daughter had been in touch “throughout 2020” and even spent a fortnight together along with other family members in Louisiana early on in the pandemic.

“In that time, Britney never expressed those words to her father,” Ms Thoreen said. “She’s never asked him to step aside.”

She continued: “Jamie loves his daughter and like any other family, issues come up from time to time. But this in no way takes away from the love and support that they have for each other. Britney knows that her daddy loves her and she knows that she can call on him any time, conservatorship or not.”

Asked why Spears has not spoken out publicly to defend her father, Ms Thoreen said: “You’ll have to ask Britney.”

The documentary made headlines around the world following its release, with the misogyny faced by the star during her career coming under the spotlight along with the conservatorship.

It even led to Spears’ ex-boyfriend Justin Timberlake issuing a public apology for his actions following their high-profile break-up almost 20 years ago.

Sky News has contacted representatives for Spears and her lawyer for comment.

Flights cancelled from Heathrow due to ‘higher passenger numbers than airport can serve’
UFC 276: Will a title or two change hands? Is Sean O’Malley ready for the next step?
‘An inspiration’: Deborah James dies, aged 40
NASA Launches ‘Mini Hubble’ Telescope From Australian Outback
Woman found dead and man left with life-threatening injuries after house destroyed in blast