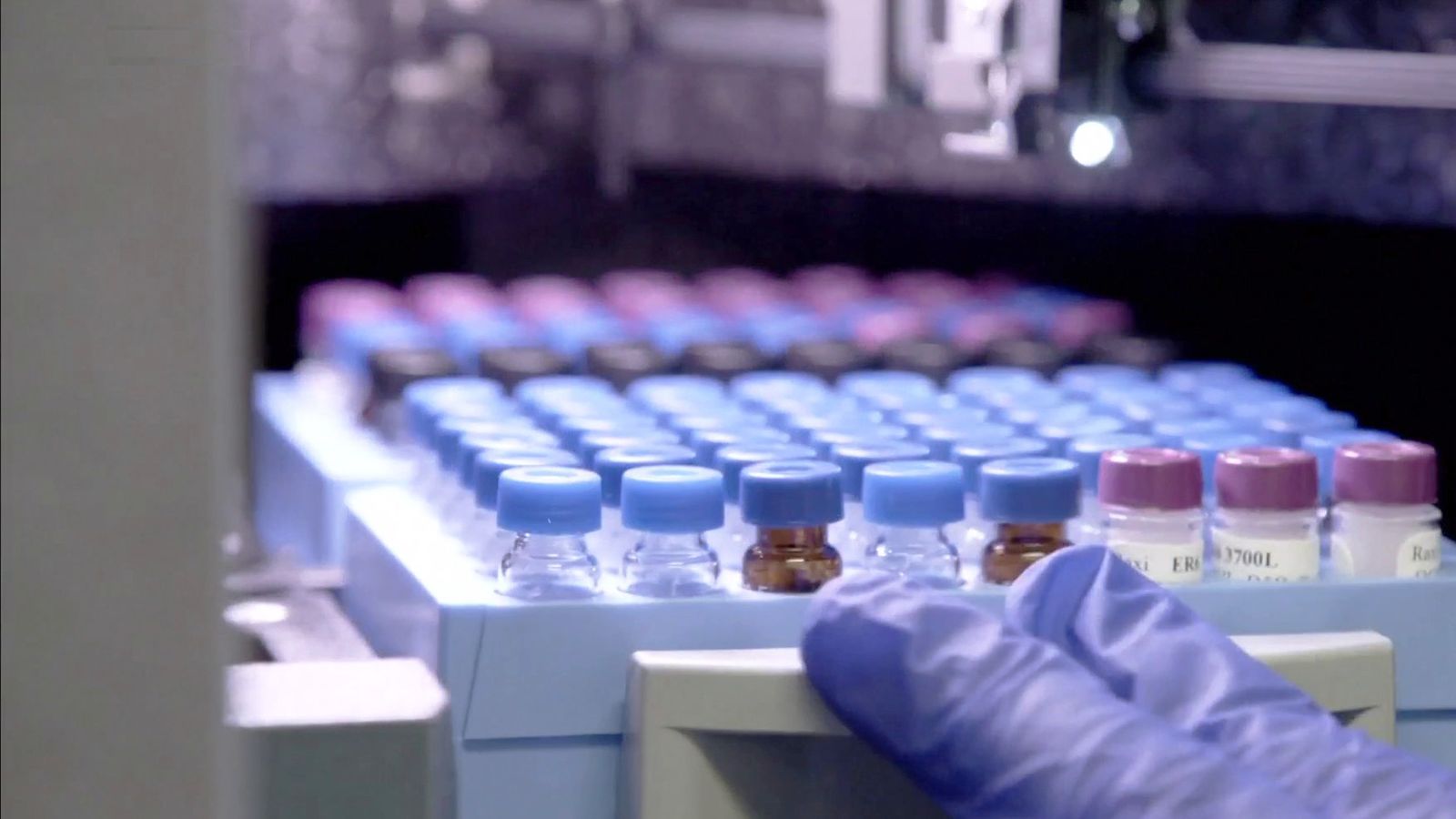 US regulators have approved Johnson & Johnson’s single-dose COVID jab, enabling millions more Americans to be vaccinated and setting the vaccine up for additional approvals around the world.

The J&J vaccine is the third authorised in the US following ones from Pfizer/BioNTech and Moderna, both of which require two doses.

COVID-19 has claimed more than half a million lives in the US, and states are clamouring for more doses to stem cases, hospitalisations and deaths.

In a 44,000-person global trial carried out by Johnson & Johnson, the vaccine was found to be 66% effective at preventing moderate-to-severe COVID-19 four weeks after inoculation.

It was 100% effective in preventing hospitalisation and death due to the virus.

Both the Pfizer and Moderna vaccines, which are based on new messenger RNA technology, showed higher efficacy rates in pivotal trials that used two doses versus J&J’s single-shot vaccine.

Direct comparison, however, is difficult because the trials had different goals and J&J’s was conducted while more contagious new variants of the virus were circulating.

Dr William Schaffner, an infectious disease expert at Vanderbilt University Medical Center in Nashville, said: “It potentially could play a very substantial role if we have enough doses because it’s only a single-dose vaccine and that will make it attractive to people who are difficult to reach.

President Joe Biden hailed the move but cautioned Americans against celebrating too soon.

“Things are still likely to get worse again as new variants spread,” he said in a statement, urging people to continue washing their hands, wearing masks and maintaining social distancing.

“There is light at the end of the tunnel, but we cannot let our guard down now or assume that victory is inevitable,” he added.

So far, the US has distributed more than 90 million doses of COVID-19 vaccines, some of which have been used for second shots. About 14% of Americans have received at least one dose, according to US government data.

How much money do gas tax holidays actually save drivers? What we know, based on 3 states that put temporary suspensions in place
Fierce local battles over power lines are a bottleneck for clean energy
SNP’s Westminster leader facing calls to resign over handling of sexual harassment case
Heathrow passenger charge set to fall on orders of regulator
Will others follow Tory chairman out of the door?