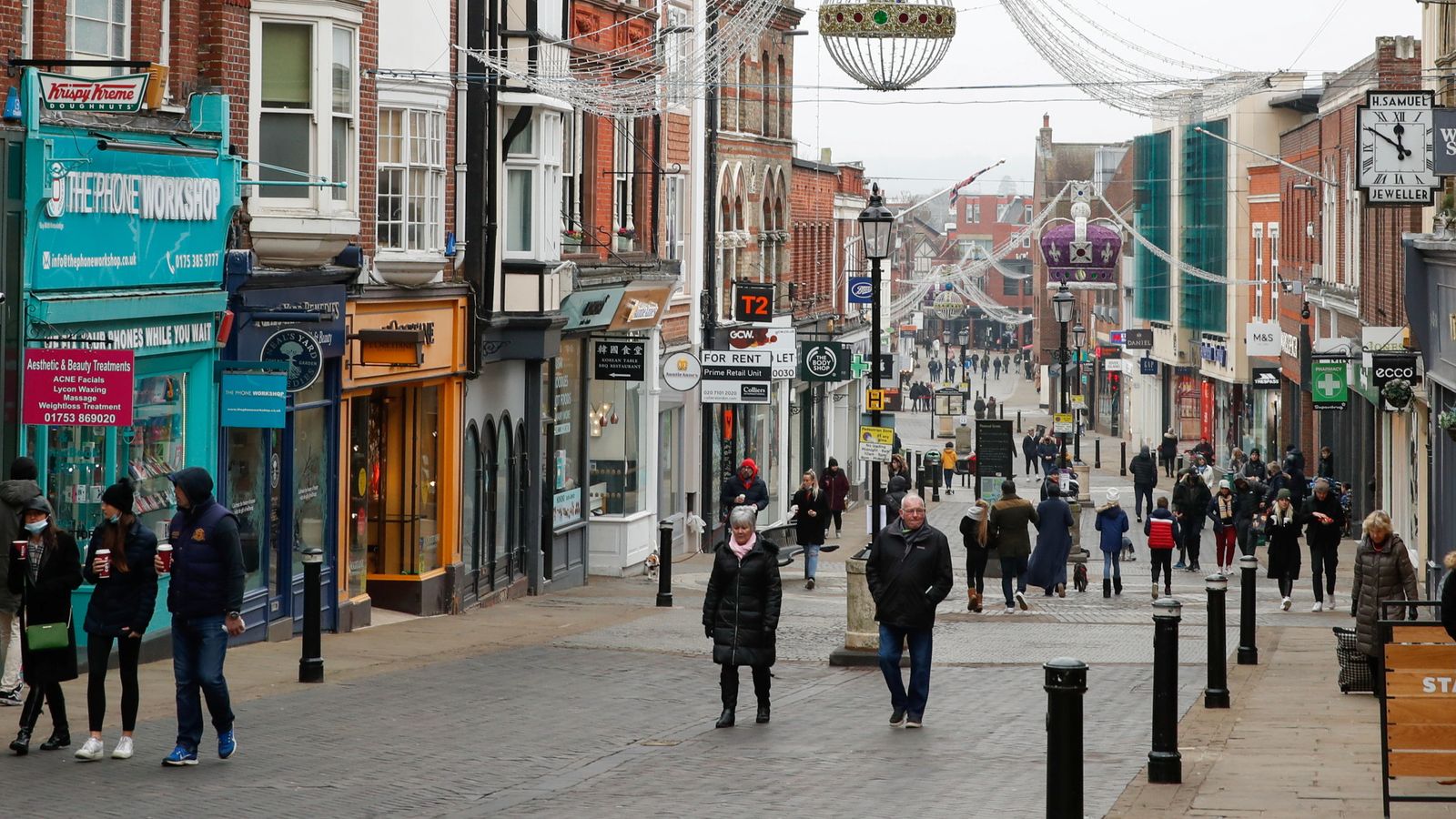 High street footfall picked up sharply last week, apparently spurred by the announcement of the roadmap out of lockdown as well as sunny weather.

Figures from data company Springboard showed visits to retail destinations rose by 11% compared to the week before in what was described as “ever clearer evidence of lockdown fatigue“.

High streets saw the biggest increase with footfall up 15.9%, with visits to retail parks up 5.9% and an increase of 6% at shopping centres, the figures for the UK showed.

Overall, numbers for the week beginning 21 February were still down year on year by 56.5% overall as non-essential retailers remain closed. A week before, footfall had been 62.1% down on 2020 levels.

Under the government’s roadmap, non-essential retail will reopen no earlier than 12 April.

Springboard said there was a “very clear acceleration in activity” on Friday and Saturday as the weather improved and consumers “looked to make the most of the weekend”.

In high streets, the biggest increases were seen in regional cities outside London and coastal towns, each up by more than 18% week-on-week.

Central London footfall was up by 16.4% but that was from a much lower base, Springboard said. 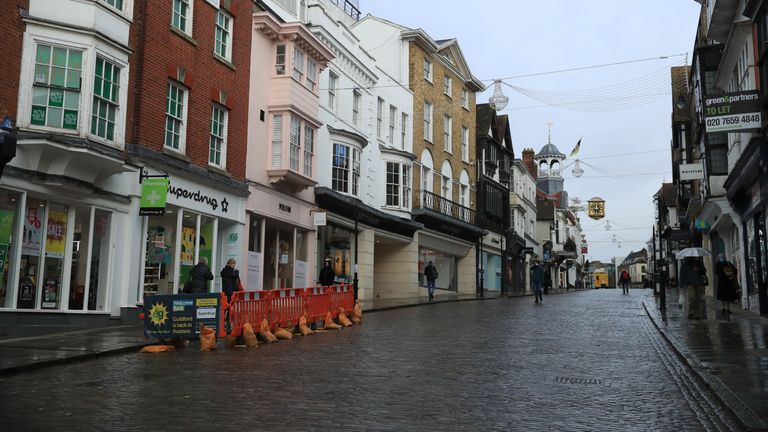 “Perhaps prompted by the announcement of the government’s roadmap to reopening at the beginning of the week, but then supported by drier warmer weather in the second half of the week, footfall in UK retail destinations rose once again.

“Not only was this the sixth consecutive week that footfall has increased, but its magnitude was greater than in any previous week and nearly twice that in the week before.”