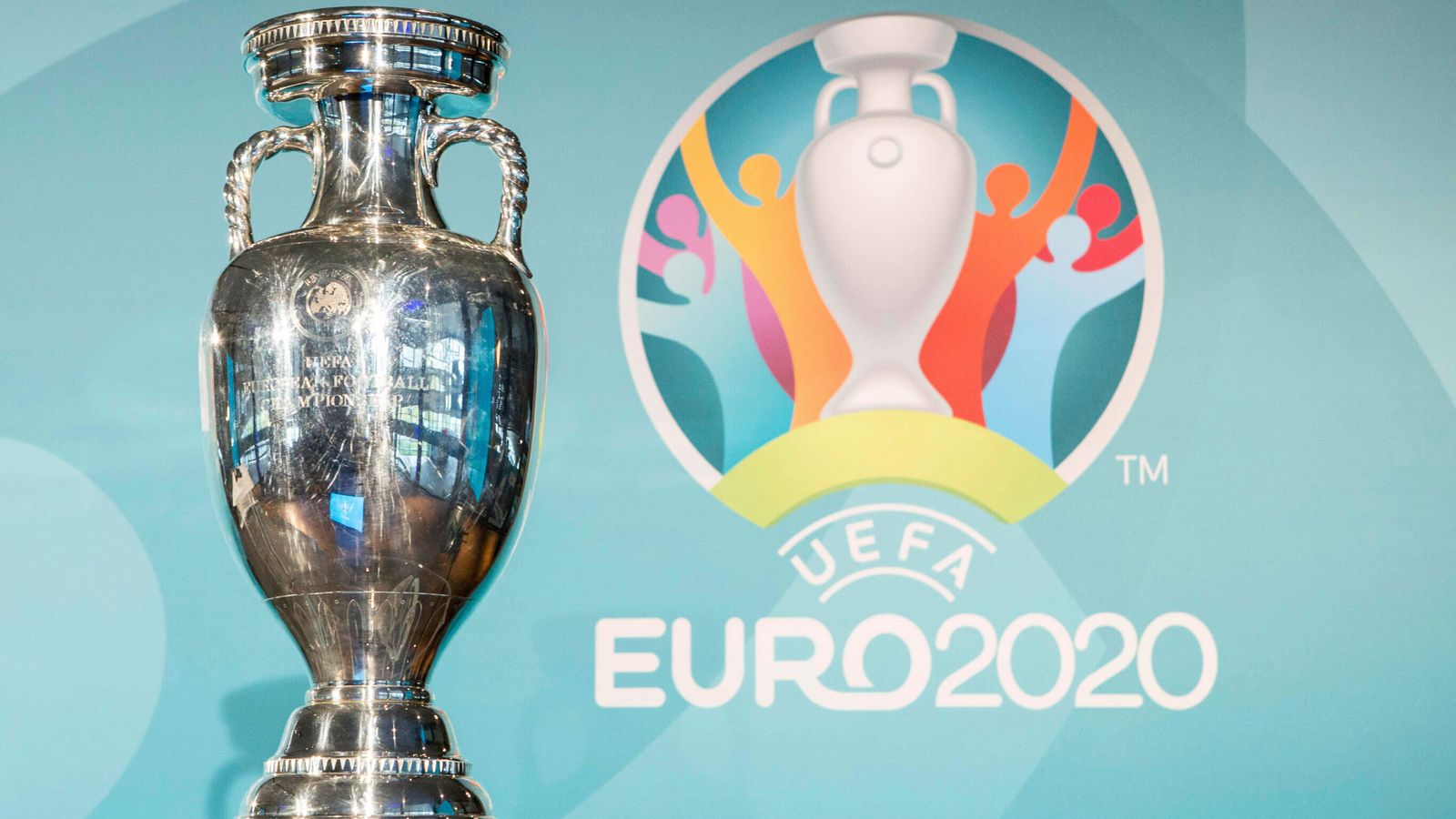 The prime minister has offered Britain’s stadiums for the whole European Championship while eyeing a bid for the 2030 World Cup.

The tournament was postponed from last year because of the coronavirus pandemic.

The semi-finals and final are already set for Wembley in July but Boris Johnson told The Sun: “Any other matches they want hosted, we are certainly on for that.”

He added: “We are very, very keen to bring football home in 2030. I do think it’s the right place.

“It’s the home of football, it’s the right time. It will be an absolutely wonderful thing for the country.”

The government will provide £2.8m to pursue the bid by England, Wales, Scotland, Northern Ireland and Ireland to host the 2030 World Cup.

In a statement, the football associations said they were “delighted” that the UK government had promised to support the bid.

“We will continue to undertake feasibility work to assess the viability of a bid before FIFA formally open the process in 2022.

“Staging a FIFA World Cup would provide an incredible opportunity to deliver tangible benefits for our nations.

“If a decision is made to bid for the event, we look forward to presenting our hosting proposals to FIFA and the wider global football community.”

A rival bid is being prepared by Spain and Portugal and it has been reported that UEFA wants just one bid from the continent.

There is also a bid shaping up from South American countries Argentina, Uruguay, Paraguay and Chile.

China could throw its hat in the ring too if FIFA changes its rules on the rotation of World Cup hosts, with the Asian confederation also staging the 2022 tournament in Qatar.

The 2026 event will be hosted by the US, Canada and Mexico.

Also on Monday night, the government announced plans to provide an additional £1.2m to support the FA to stage the Women’s Euro football competition next year, with the money to go towards extending contracts of the delivery teams, host city resource costs and the opening ceremony.

The competition will see England welcome 16 teams playing at 10 venues in eight cities.