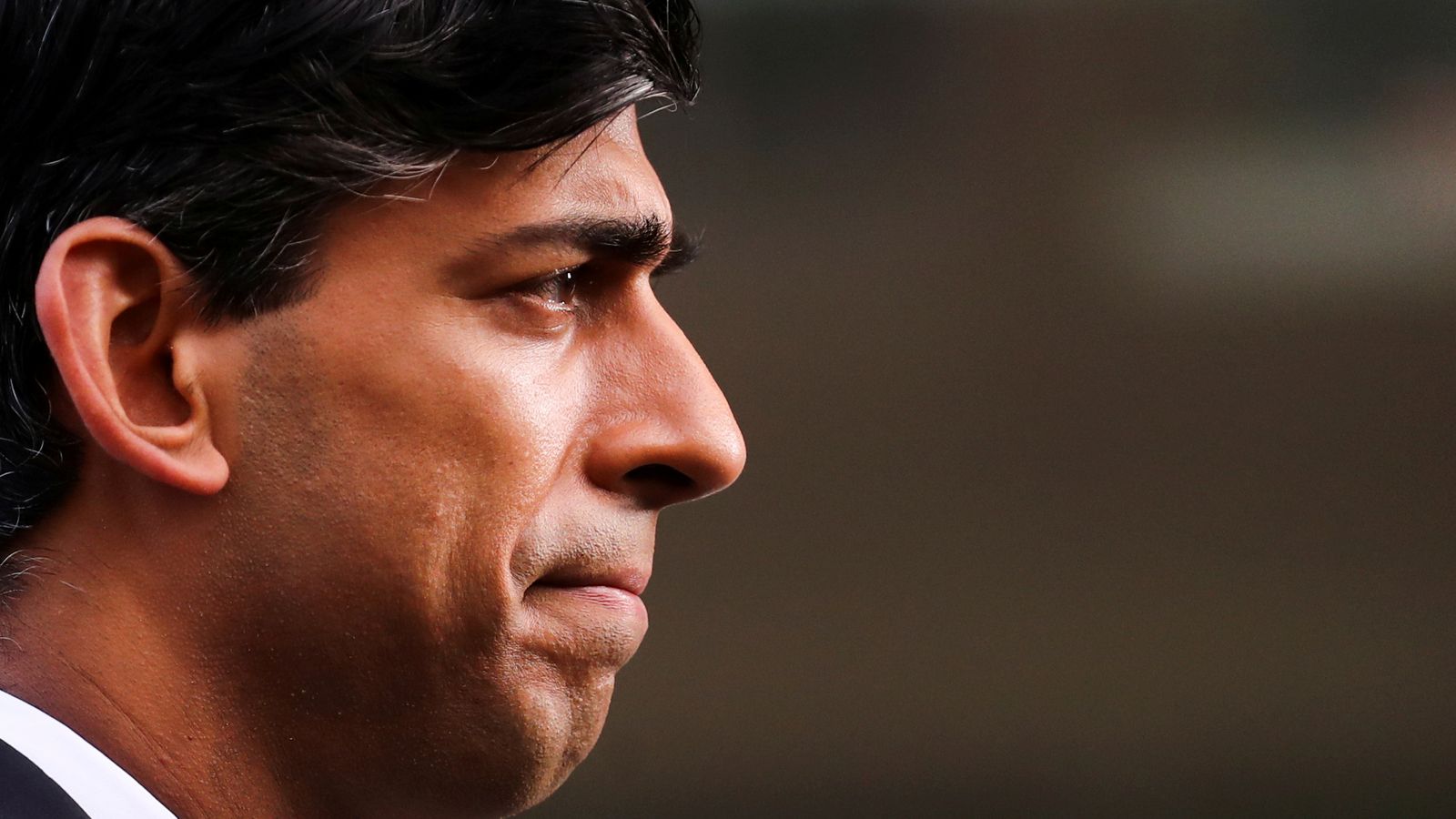 The biggest question of the budget could be when changes announced by Rishi Sunak are introduced, rather than what they are.

Speaker Lindsay Hoyle has signalled he may reprimand the chancellor after so much of today’s budget appeared to have leaked or dripped out in advance.

But does that mean all the budget’s true secrets have been blown? Maybe not.

Of course we know the outline of a budget with four main components.

We know emergency support that has kept the country going through the pandemic is continuing for several months. We know Mr Sunak will promise to balance the books, with tax rises on the way, potentially with a path for corporation tax rises and a freeze in income tax thresholds.

We know the chancellor will borrow big again, taking advantage of low borrowing costs, to fund transport links particularly in the north.

Finally he will also set out parts of a vision for post-Brexit Britain, not least with a plan to make the City more competitive.

But how much of what we hear today can be seen as a certainty?

The chancellor can’t know the path of coronavirus, just as the prime minister can’t say the lockdown lifting plan is irreversible. So how sure can Mr Sunak be about the September furlough end date?

Or, more worryingly for his credibility, could future tax rises – not introduced immediately but staggered over months or even years – come under fire from a Tory rebellion that just keeps growing as time passes? Given Britain is still in lockdown, very few tax rises can be introduced at once, yet delays will mean complaints from the Tory backbenches snowball as a general election gets closer.

Lord Lamont, the former chancellor, told Sky News that there would be a time for tax rises, but not yet. “I will be surprised if down the road, maybe not this year or next year – but I think we’re bound to see some tax increases down the road, and I think you have to grasp the nettle.”

Today Mr Sunak will make a series of promises. In the months ahead we will find out what they are worth.

Watch and follow the budget live with special coverage and analysis from 12.30pm. A special edition of the Sky News Daily podcast will be available to listen to from 7pm.

Renewables to overtake coal and become world’s biggest source of electricity generation by 2025, IEA says
DOJ asks for independent probe into FTX bankruptcy, a likely tactic to gather evidence on alleged fraud
Fourth child confirmed to have died from Strep A
Tesla confirms Cybertruck is going to get 1 MW ultra-fast charging tech
‘So excited’: Cheryl set for West End debut in spooky thriller