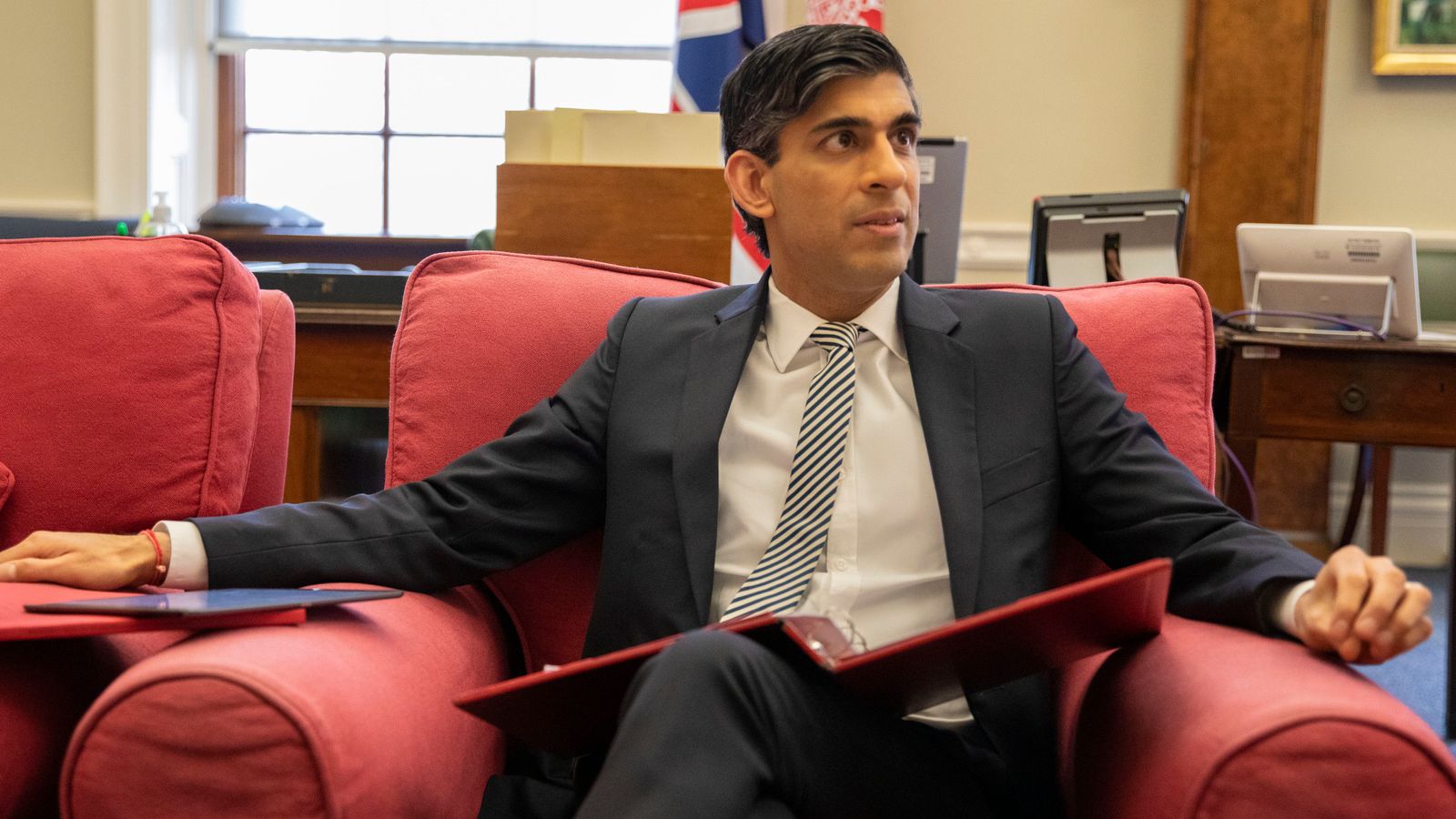 Furlough will be extended until the end of September, the chancellor will announce, as he unveils more support for workers and the self-employed.

Ahead of the budget, Rishi Sunak has revealed that millions of workers will continue to have 80% of their wages paid until the end of September.

More than 600,000 additional people, including many of the self-employed who previously missed out on grants, will also get support. 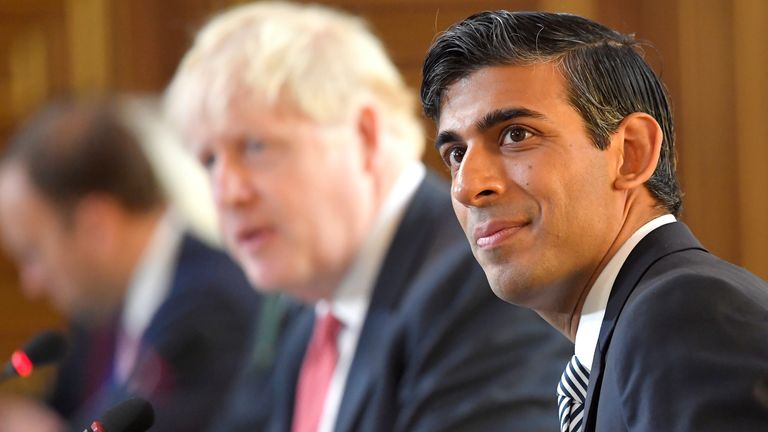 It comes ahead of a budget in which the government is expected to announce more support to get the country through the later stages of the COVID-19 pandemic, but also level with the nation and explain how tax rises will be required in order to balance the books.

Mr Sunak will also set out his long-term vision for the UK and how he intends to make the City more attractive to global investors post-Brexit as part of a three-pronged plan for the next few years.

The cornerstone of the bid to protect workers will be extending the furlough scheme and supporting more self-employed people who previously missed out on grants.

The so-called Excluded group have campaigned for support from the Treasury after many were missed because they could not show a tax-return for the year in question.

As part of the plan to extend furlough, Mr Sunak will announce that employers must contribute too: 10% in July and 20% in August, as businesses are allowed to reopen and begin to claw back some of their lost earnings.

Watch and follow the budget live with special coverage and analysis from 12.30pm. A special edition of the Sky News Daily podcast will be available to listen to from 7pm.

Over 11 million people have had their wages covered by furlough since the scheme began.

Announcing the extra support, Mr Sunak said: “Our COVID support schemes have been a lifeline to millions, protecting jobs and incomes across the UK.

“There’s now light at the end of the tunnel with a roadmap for reopening, so it’s only right that we continue to help business and individuals through the challenging months ahead – and beyond.”

Labour’s shadow chief secretary to the Treasury, Bridget Phillipson, said: “These changes to support schemes could have been made months ago.

“Businesses and workers have been pleading with the chancellor to give them certainty – but they have had to wait because he said it wouldn’t be appropriate until the budget.

“Announcing it the night before shows the focus is on Rishi Sunak getting his moment in the sun rather than protecting jobs and livelihoods.”

Commenting on the decision to extend the scheme, Kate Nicholls, chief executive of UKHospitality said: “Extending the full furlough support for businesses up to and beyond the full reopening date for hospitality is a very positive move.

“It will help keep businesses afloat and more jobs secure as they trade their way back to prosperity in the months and years to come.

“It will help businesses bring back staff flexibly which will be particularly helpful to those businesses, such as hotels, which will take longer to recover.”

And Michelle Ovens CBE, founder of Small Business Britain, added: “I am also pleased to see the chancellor has extended the number of people eligible for the Self-Employment Income Support Scheme (SEISS), to take into account the newly self-employed.

“With the pandemic restrictions continuing for a much longer period that originally anticipated, it is right that eligibility is extended.

“This intervention from the government will directly support sole traders and entrepreneurs who will no doubt play an important role in the UK’s economic recovery and future growth.”

Group try to steal Banksy mural from wall in battle-scarred Ukrainian town
Tesla Semi looks incredible as an electric motorhome
Gaming’s Oscars night is upon us – here are our picks for the top awards
Ukraine war will be at ‘reduced tempo for months’
‘Couldn’t be more excited’: Elton John to headline Glastonbury in last UK gig of final tour