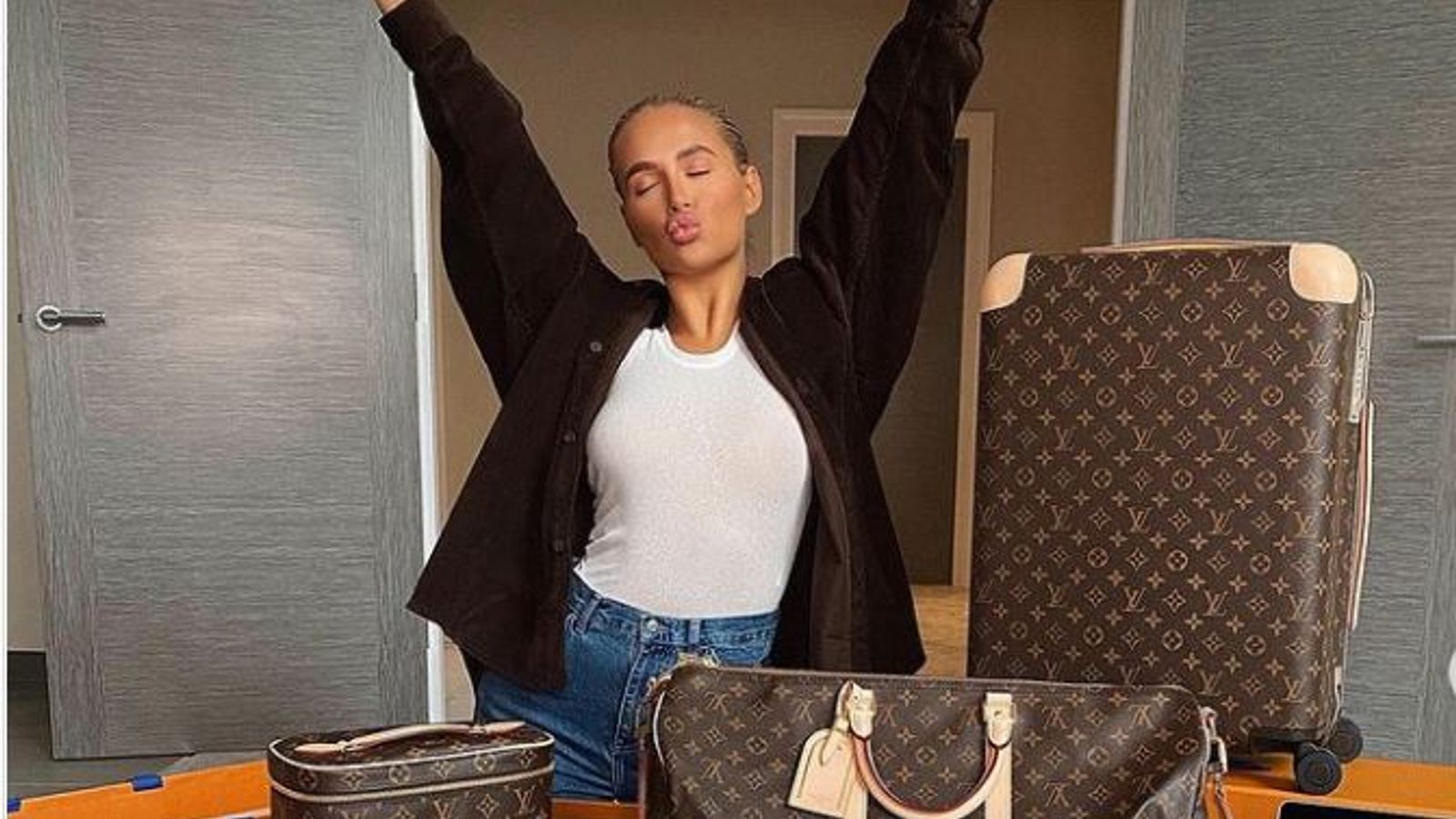 Love Island star Molly-Mae Hague has been given a warning over social media promotions, after an £8,000 online giveaway was found to have broken official rules.

The Advertising Standards Authority (ASA) said the influencer’s prize draw, which she held to mark reaching 1 million YouTube subscribers, was not administered fairly.

Hague, who appeared on Love Island in 2019 and is still in a relationship with Tommy Fury, who she “coupled up” with on the show, ran the promotion in September 2020, giving her followers the chance to win luxury goods – including Louis Vuitton luggage and a laptop – if they liked her post, subscribed and tagged a friend on her social media channels.

The star, who has more than five million followers on Instagram, said the prizes were not part of a sponsorship deal and that she had paid for them herself.

A winner was selected by a computer programme, the ASA said, from 100 entrants who had been chosen at random out of a hat.

However, the watchdog said it had not seen evidence to show the initial selection was random.

Twelve people complained, claiming not all entrants had an equal chance of winning as they did not believe they had all been included in the “final draw”. The complainants challenged whether the prize was awarded in accordance with the laws of chance and whether the promotion was administered fairly.

The ASA upheld the complaints on both issues.

Hague said she had believed that as the giveaway was was not a paid promotion, it did not fall within the rules.

She also said the response to her offer had been much greater than she had expected, and she had dealt with it in the best way possible given the number of entrants.

The ASA ruling said: “We told Molly-Mae Hague to ensure their future promotions were administered fairly and that prizes were awarded to genuine winners in accordance with the laws of chance and by an independent person or under the supervision of an independent person.”

It is not the first time Hague has been warned by the watchdog, after having an Instagram post banned for breaking advertising rules in 2020.

Sky News has contacted representatives for Hague for comment.