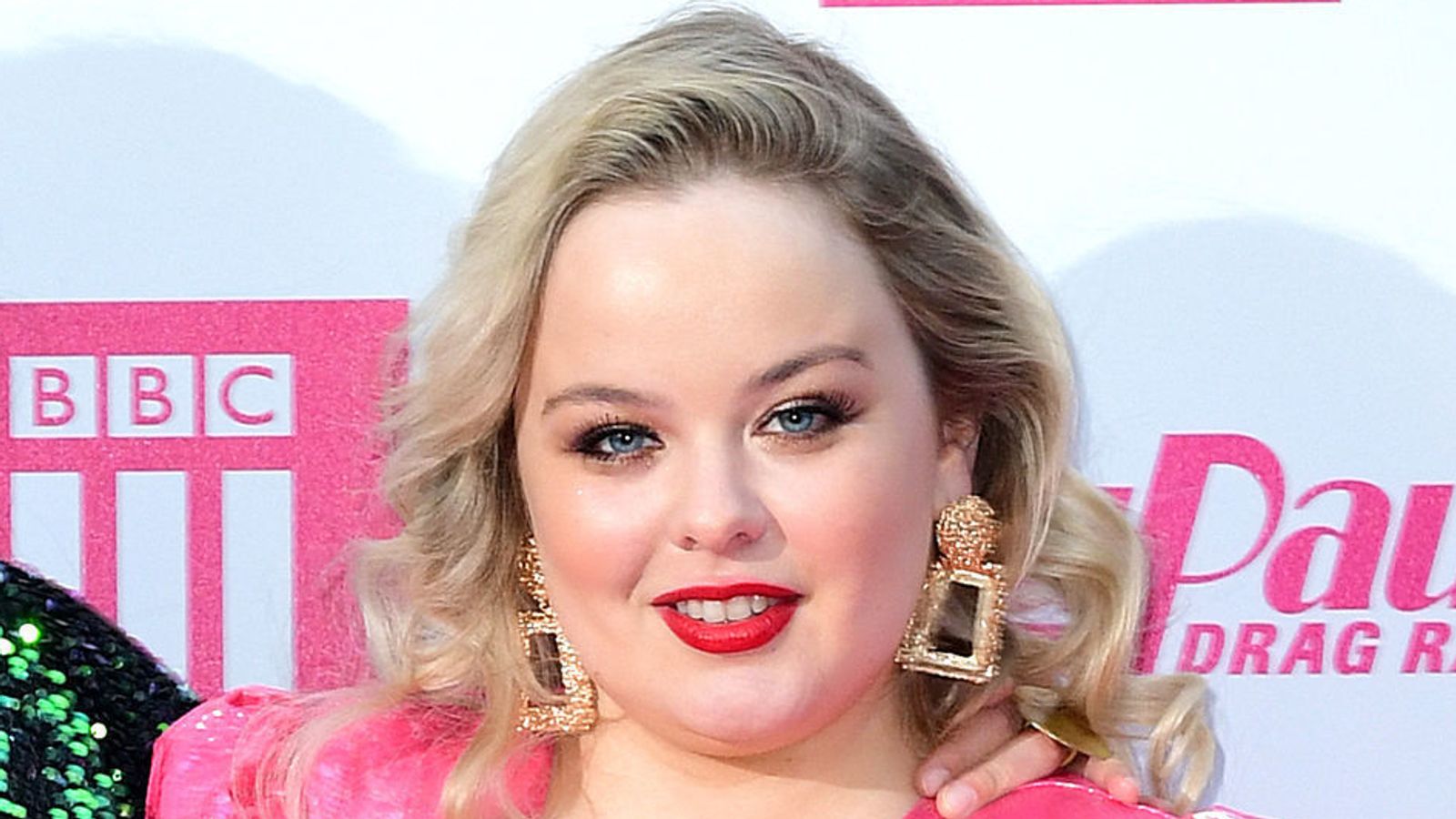 A Bridgerton actress who was criticised for her weight after posting images of her Golden Globes outfit on Instagram has called for actors to be judged for their work, not their body.

Despite a host of likes and positive responses – including from the designer herself – a comment from one journalist calling the 34-year-old “the fat girl from Bridgerton” quickly took the conversation in a negative direction.

Big Calf podcast host Amanda Richards wrote: “The fat girl from Bridgerton is wearing a black cardigan at the Golden Globes [because] no matter how hot and stylish you are, if you’re a fat girl there will always be a black cardigan you think about wearing, then decide against, but ultimately wear [because] you feel like you have to.”

Coughlan replied to the tweet: “I thought the cardigan looked ace, Molly Goddard used them on her runway with the dresses that’s where the idea came from, also I have a name.”

The fat girl from Bridgerton is wearing a black cardigan at the Golden Globes, bc no matter how hot and stylish you are, if you’re a fat girl there will always be a black cardigan you think about wearing, then decide against, but ultimately wear bc you feel like you have to

Fans of the Derry Girls actress were quick to support her sartorial choice, with one tweeting: “Good for you! you looked fab! and I love a black cardigan any day.”

Another wrote: “Just popped in to tell you how gorgeous you are. I’m sorry you have to read such drivel about yourself. You looked amazing.”

While a third said: “Nicola has amazing style. She isn’t scared of showing her body. I think this was a choice rather than a cover up.”

The podcast host later responded to the backlash, acknowledging Coughlan’s reply to her original post: “Agree, her style is killer and it was a choice! She replied and said so, and correctly called me out for not using her name. I definitely projected my own feelings about the requisite fat girl cover up cardigan onto that look.”

While Ms Richards has apologised for not using the actress’s name, she said she will not say sorry for using the word “fat”, drawing attention to her podcast which she says is “about being the fat kid… and what it’s like to grow up in an environment where your weight is under constant scrutiny”.

So yeah, it’s 2021 it would be nice if we didn’t have to keep having this conversation.
It would really love to never be asked about it in an interview again, also I have so many other things I love to talk about, I’m Irish so I can talk till the cows come home

Meanwhile, Coughlan has used the opportunity to share messages on Twitter, asking journalists to “judge actors for their work and not their bodies” and “to stop asking women about their weight in interviews”.

She said being asked about her own body makes her “deeply uncomfortable”, adding: “It’s 2021, it would be nice if we didn’t have to keep having this conversation.”