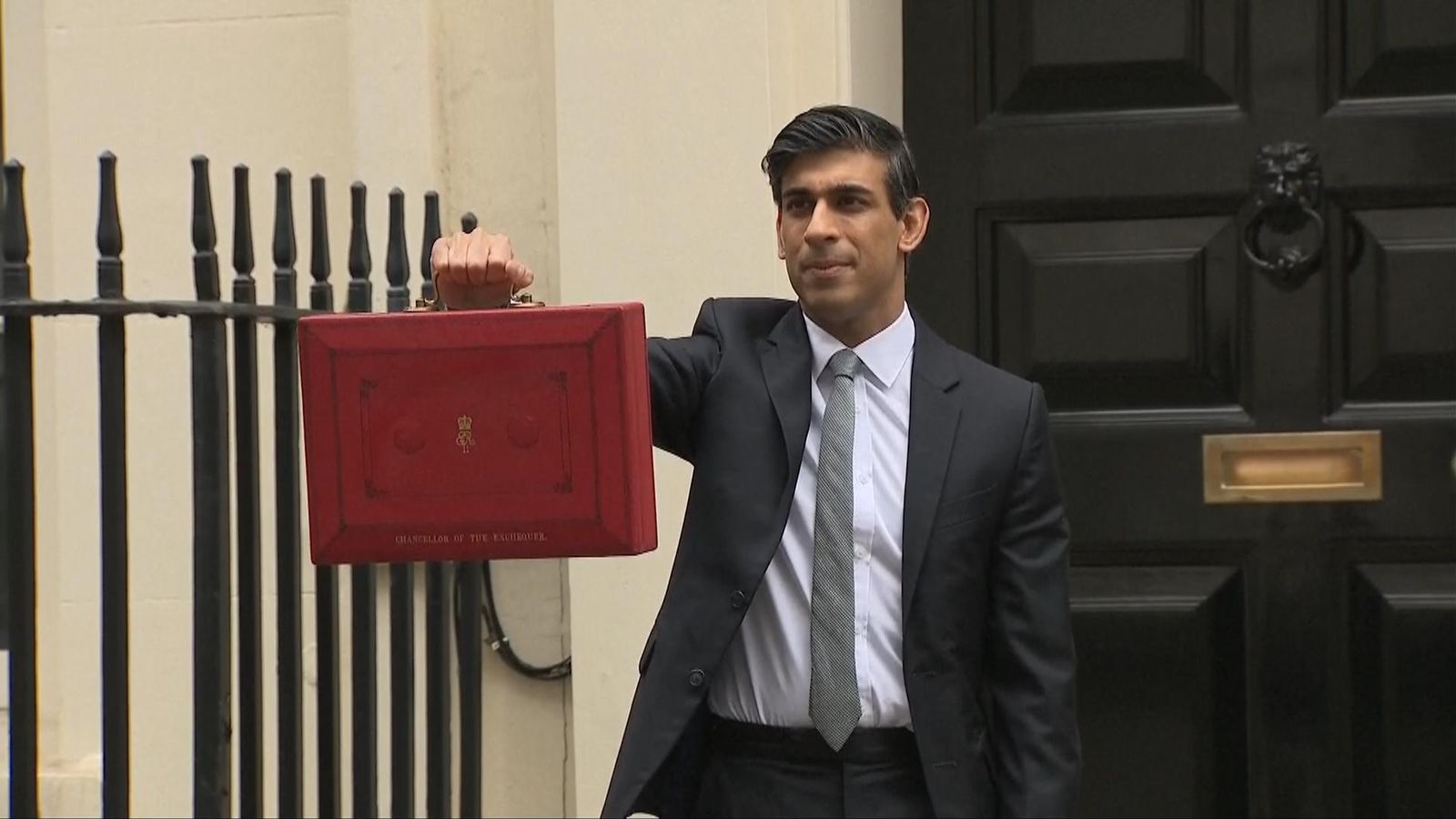 The legal limit for contactless payments will more than double, Chancellor Rishi Sunak will confirm in today’s budget.

The limit for a single contactless payment will rise from £45 to £100 as part of Mr Sunak’s plans to boost businesses as the UK recovers from the COVID crisis.

You can watch and follow the budget live with special coverage and analysis from 12.30pm

“As we begin to open the UK economy and people return to the high street, the contactless limit increase will make it easier than ever before for people to pay for their shopping, providing a welcome boost to retail that will protect jobs and drive growth across the capital,” the chancellor said.

The move comes despite fears of a growing fraud risk from the increased use of contactless payments.

On Tuesday, Sky News reported that some of Britain’s biggest banks were urging the government and regulators to stagger the hike from the current limit of £45 and to curb the number of times contactless cards can be used on any single day.

The Treasury said eight out of 10 adults in the UK used contactless payments in 2019.

And they added the proportion of contactless debit card payments had risen since the beginning of the coronavirus crisis from four out of 10 in 2019 to six out of 10 in September last year.