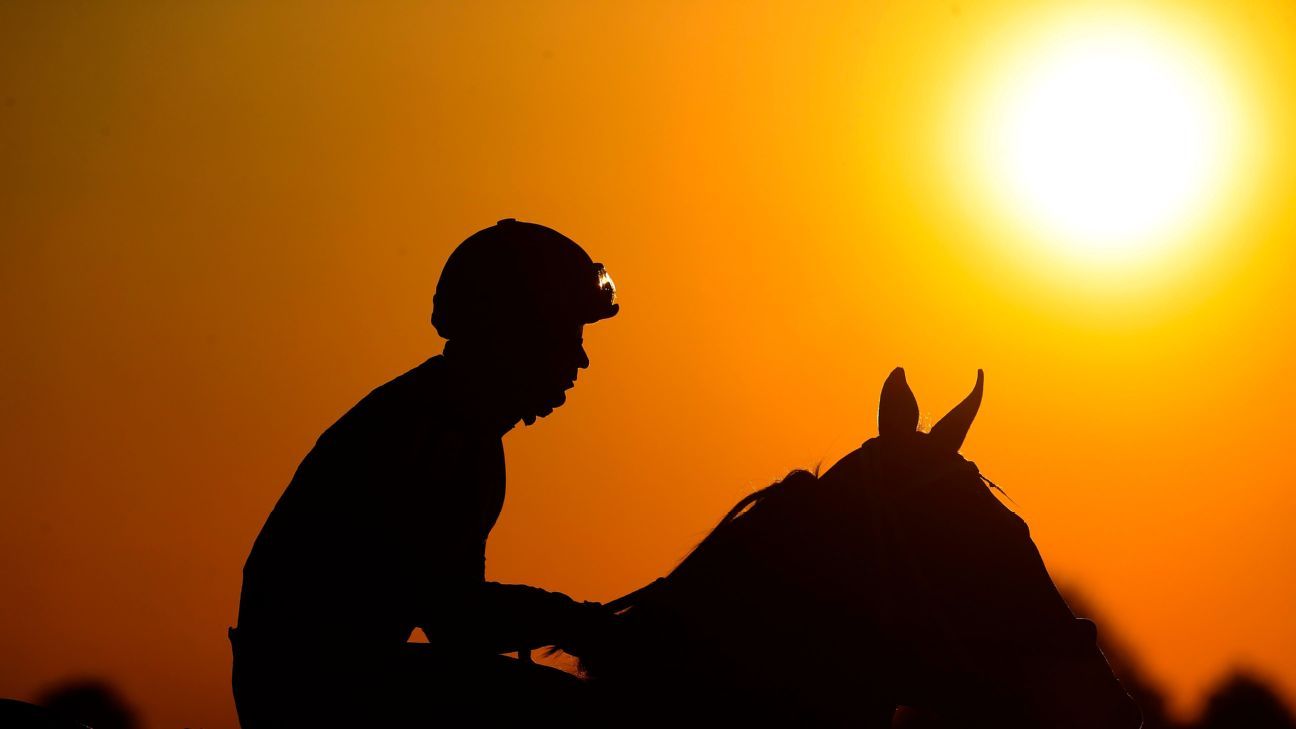 MADRID — A virulent outbreak of equine herpes in eastern Spain has forced European equestrian events to be canceled across the continent.

The International Federation for Equestrian Sports (FEI) said this week that it has canceled events in several European countries until March 28. The ban affects events in Spain, Portugal, Belgium, Italy, Austria, Poland, the Netherlands, Germany and Slovakia.

The federation’s secretary general, Sabrina Ibáñez, said an unspecified number of horses have already died from the outbreak.

“This was not an easy decision to block events in mainland Europe, particularly after the major disruption to the FEI calendar caused by the COVID-19 pandemic,” Ibáñez said. “But this EHV-1 outbreak is probably the most serious we have had in Europe for many decades.”

The outbreak appears to have originated in Valencia, Spain, and has been linked to subsequent outbreaks in three other European countries, the federation said.

The federation is allowing horse jumping shows in Spain, Portugal, Italy and Belgium to continue as long as no new horses enter the events and no cases of the virus are detected.