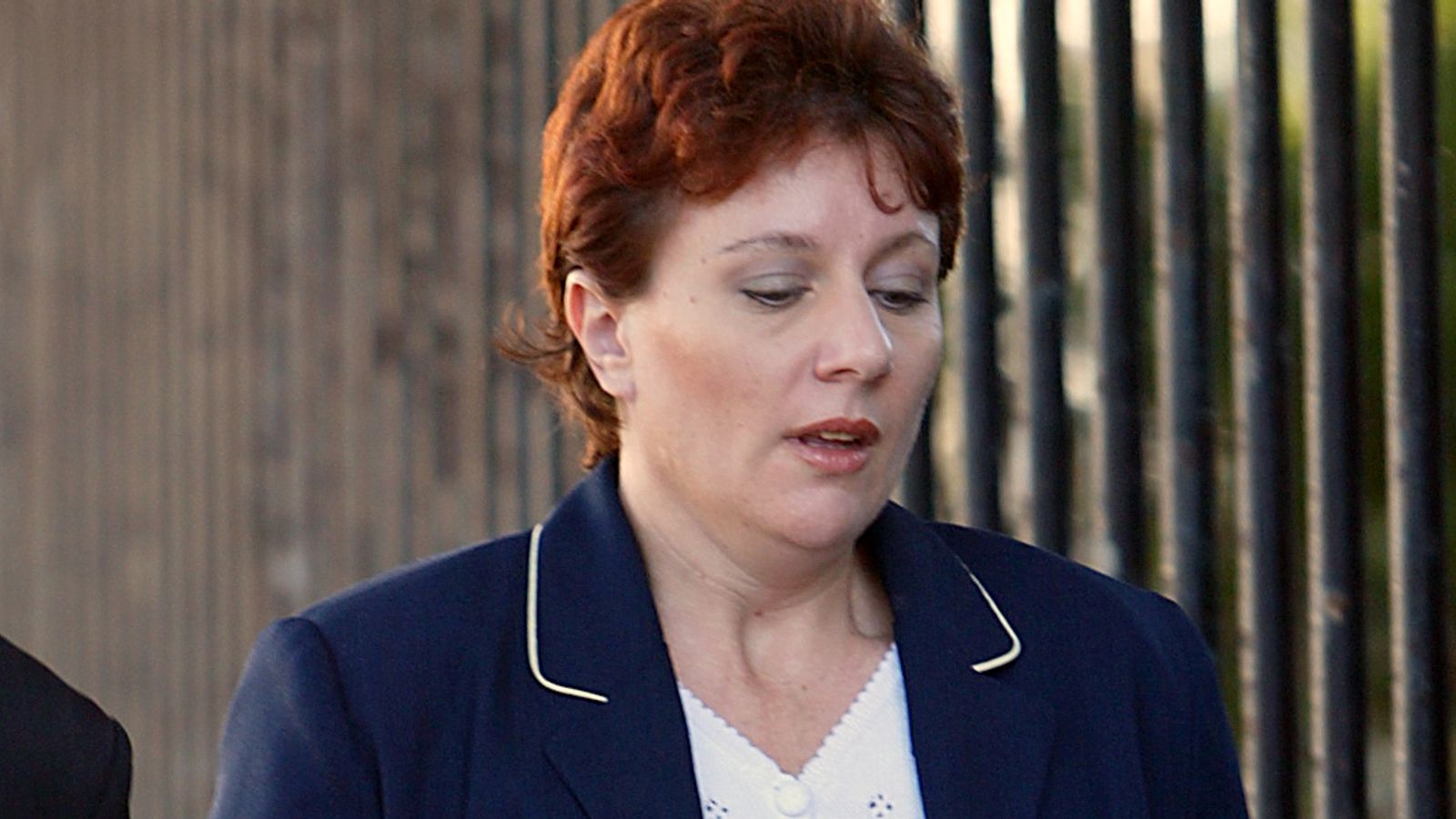 Dozens of scientists and doctors are demanding the release of Kathleen Folbigg, who is serving 30 years in jail after being convicted of killing her four children.

She was also found guilty of the manslaughter of her firstborn child, Caleb, who was just 19 days old when he died in Newcastle in 1989.

But 76 scientists and doctors in Australia, along with 14 international experts, have said there is new medical evidence that could prove the children died from natural causes.

The group, which includes two Nobel laureates, said Folbigg should be released from jail and pardoned.

They said that genetic sequencing of Sarah and Laura’s DNA, obtained from their neonatal heel prick tests, showed they had inherited a genetic mutation from their mother known as CALM2.

Solicitor Rhanee Rego, who has acted for Folbigg, told the Australian Broadcasting Corp that the two boys – Patrick and Caleb – may have carried different genetic mutations which contributed to their deaths and these are still being investigated.

“We have a natural cause of death explanation for each of the children,” she said.

In a petition to the New South Wales Governor Margaret Beazley, the scientists said the 18 years Folbigg had spent in jail so far had been the “result of a miscarriage of justice”.

They added: “Mutations in (the CALM2) gene are one of the best recognised causes of sudden death in infancy and childhood,” the petition read.

“Ms Folbigg’s convictions were based on the prosecution’s theory that she smothered all four children. Yet there is no medical evidence to indicate smothering.

“The governor should have no doubt that the case against Kathleen Folbigg is entirely circumstantial. It is based on the proposition that the likelihood of four children from one family dying of natural causes is so unlikely as to be virtually impossible.

“The medical evidence that now exists… creates a strong presumption that the Folbigg children died of natural causes.

“A reasonable person should have doubt about Ms Folbigg killing her four children. Deciding otherwise rejects medical science and the law that sets the standard of proof.”

“Given the scientific and medical evidence that now exists in this case, signing this petition was the right thing to do,” Professor Shine told the Sydney Morning Herald.

Folbigg was convicted largely on evidence from diaries she wrote during the years when her children died.

When she was pregnant with Laura in 1997, she had written: “I feel like the worst mother on this earth. Scared that she’ll leave me now like Sarah did. I knew I was short-tempered and cruel sometimes to her, and she left. With a bit of help.”

But according to a documentary aired by the Australian Broadcasting Corp, Folbigg said she had been referring to “God or some higher being” when she said the baby had gone “with a bit of help”.

In 2019, an inquiry upheld her convictions with its head, Justice Reginald Blanch, saying he did not have “any reasonable doubt” as to her guilt.

Even if the NSW governor did pardon her, Folbigg would still have to seek leave to appeal her convictions in the courts.

A spokesperson from Government House in Sydney told SMH that the matter had been referred to NSW Attorney-General Mark Speakman and the governor would await his advice.

Nissan is exploring a mid-size electric pickup truck similar to the Frontier
Sunak’s integrity is taking a hit as he prolongs the pain over Zahawi – who will have to go
British nationals killed ‘attempting humanitarian evacuation from Soledar’, family statement says
Government homes in on £5bn cladding settlement with housebuilders
Aryna Sabalenka battles her way to first Grand Slam victory