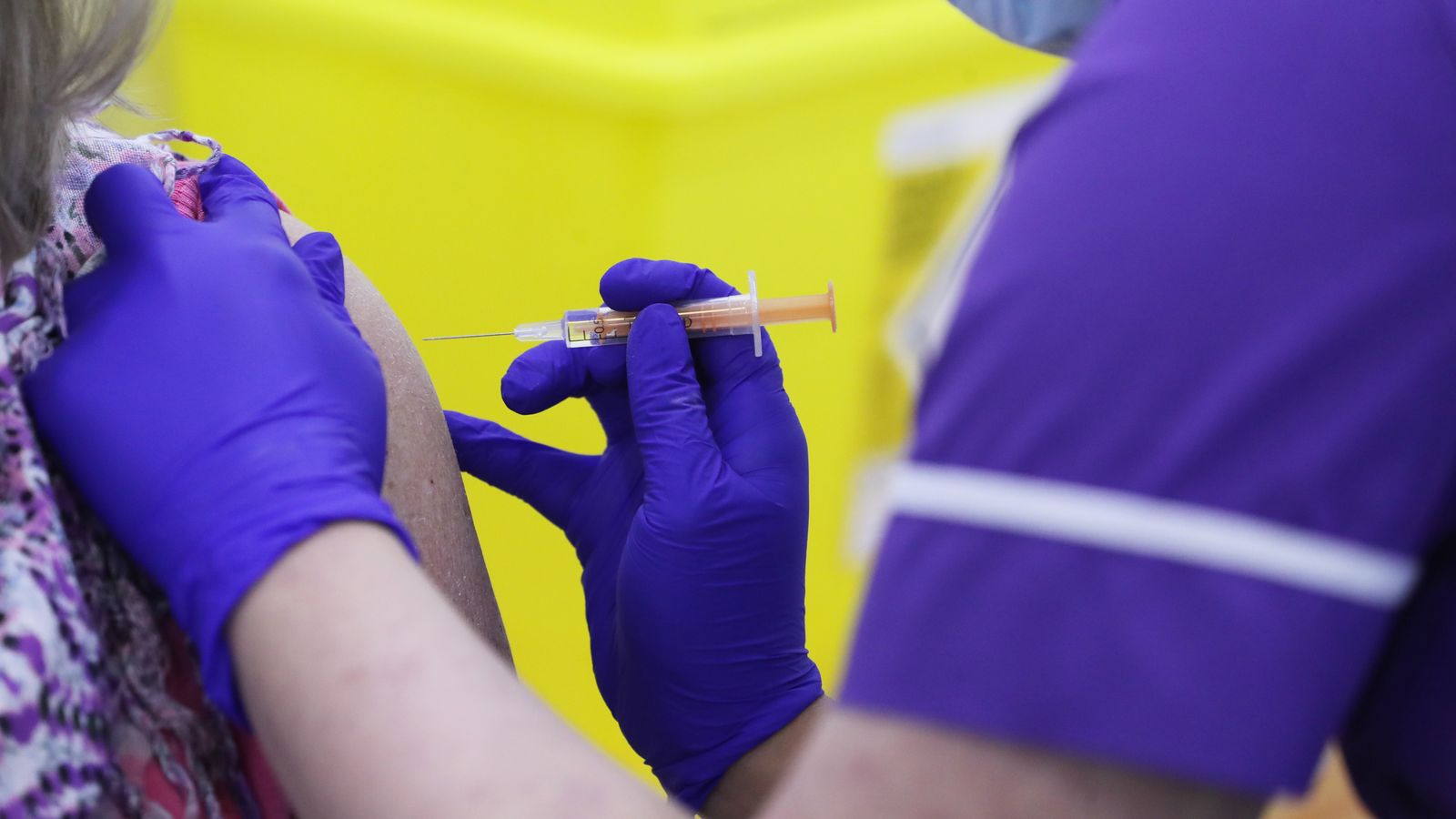 German health officials have U-turned on the Oxford-AstraZeneca vaccine and recommended it is safe for use on over-65s.

The German health ministry said on Thursday that its independent vaccine committee has now formally approved the COVID-19 jab for use in that age group.

It comes after disproved claims in Europe that the jab was as little as 8% effective among the elderly.

German health officials have also said that delaying the second dose of the Oxford jab by 12 weeks – as the UK is doing – increases its efficacy.

Health minister Jens Spahn said the change in position is “good news for older people who are waiting for a vaccination”. “They will get vaccinated faster,” he added.

Germany had previously claimed that there was not enough reliable efficacy data to allow the AstraZeneca jab to be used on the over-65s.

Other European countries followed, with French President Emmanuel Macron claiming it was “quasi-ineffective” on pensioners.

But this week, France U-turned on its decision and approved it for use on people aged between 65 and 74 with underlying health conditions.

Mr Macron said he would accept the vaccine himself and urged his German counterpart Angela Merkel to do the same.

Cost of living crisis: Working but ‘getting deeper and deeper into debt’
Summer temperatures — and inflation — are running hot. Here’s how to save money on cooling bills as prices rise
World leaders condemn shopping centre attack in Ukraine, calling it a ‘war crime’
UFC 276: Will a title or two change hands? Is Sean O’Malley ready for the next step?
Fierce local battles over power lines are a bottleneck for clean energy