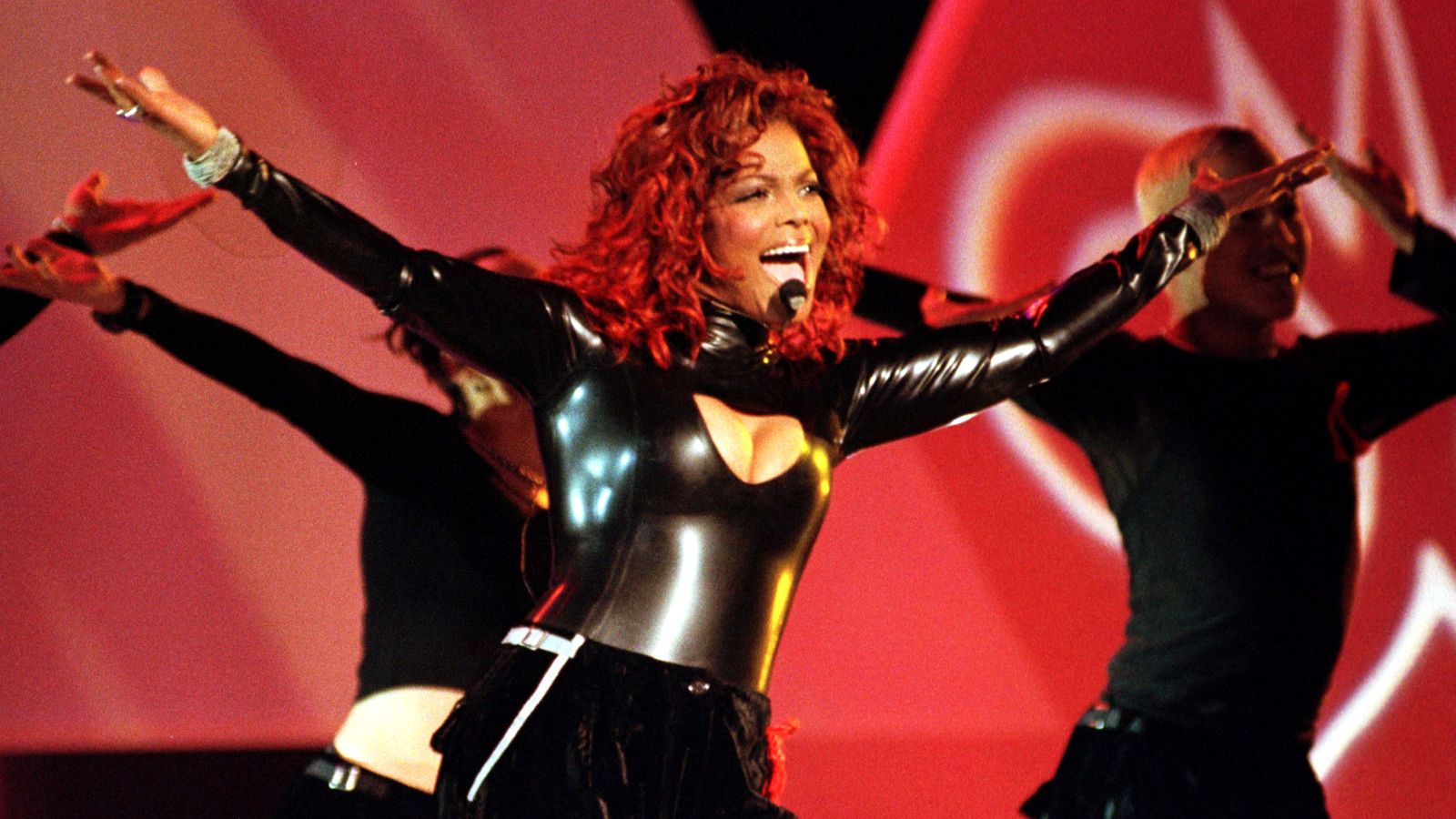 A Janet Jackson documentary is in the works, with the star reportedly giving unprecedented intimate access and “leaving no stone unturned”.

The programme, which has the working title Janet, will celebrate the 40th anniversary of the star’s self-titled debut album, released in 1982 when she was just 16, and is set to air early in 2022.

The announcement comes just weeks after Jackson’s infamous Super Bowl “wardrobe malfunction” in 2004 came back into the international spotlight when her co-performer Justin Timberlake – who exposed one of her breasts on stage – issued a public apology for the way he dealt with the incident in the aftermath.

Jackson, 54, who bore the brunt of the criticism while Timberlake’s solo career flourished, will give her side of the story in the programme.

She will also talk about the death of brother Michael Jackson in 2009 and discuss her romantic relationships, as well as becoming a mother later in life, US network A&E said. The singer welcomed her son Eissa at the age of 50 in 2017.

A&E has described the documentary, which will run for four hours in two episodes, as being “an intimate, honest and unfiltered look at her untold story”.

“Janet has enjoyed immense success but also seen incredible tragedy,” the broadcaster said in a statement. “She has endured a tumultuous private life in the face of extraordinary public scrutiny.

“With no stone left unturned, Janet lifts the lid on her private life for the very first time and reveals the most intimate moments of the star ever caught on camera.”

Jackson has sold more than 100 million records worldwide, won five Grammy awards, and performed at Glastonbury Festival and joined the Rock & Roll Hall Of Fame in 2019.

Producers Workerbee are said to have been filming for the documentary for three years and the show is said to include archival footage and previously unseen home videos, as well as celebrity interviews.

The documentary also features the death of family patriarch Joseph in 2018, producers said.