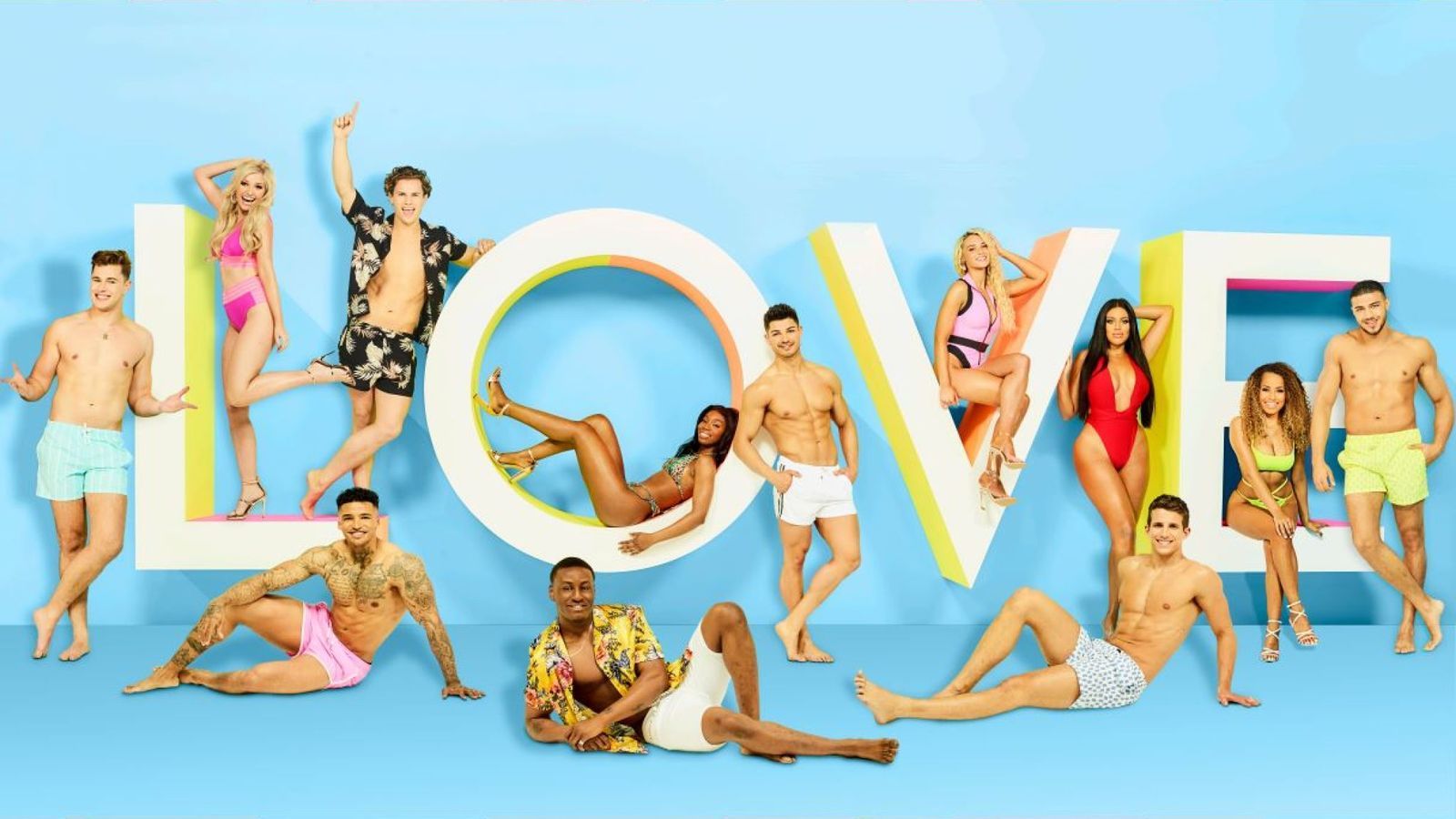 Love Island has been confirmed to return in the summer after the last two series were cancelled due to the coronavirus crisis.

The hit dating show, now hosted by Laura Whitmore, sees contestants “coupling up” to find romance – plus a cash prize – usually while sunning themselves at a luxury villa in Majorca.

It has not aired in the UK since the first ever Love Island winter series, filmed in South Africa, took place early in 2020.

As the COVID-19 crisis began to escalate in March, the summer series was cancelled, followed by the second winter series that was due to be broadcast earlier this year.

ITV has now confirmed the seventh series of the show will go ahead later this year, although details on dates and a location are yet to be revealed.

While a roadmap out of lockdown has been announced, travel bans are currently still in place, so it is unclear whether Majorca is still an option this year.

Kevin Lygo, director of television at ITV, said last year that producers had looked into the possibility of moving the show to “Cornwall somewhere”, but eventually ruled it out as it would not “be the same”.

It has previously been reported that the island of Jersey is being considered for 2021 if it is not possible to produce the show in Majorca.

Announcing ITV’s spring schedule, Lygo said: “There’s so much to look forward to on ITV this spring and into summer, with the Euros and the return of Love Island, but much more besides.

“Brilliant drama production teams have worked in the most challenging production conditions to bring these very different but equally strong series to air.”

The last summer series of Love Island, which aired in 2019, was won by Amber Gill and Greg O’Shea, who are no longer in a relationship.

The winter series of Love Island in 2020 was won by Paige Turley and Finley Tapp, who are still a couple.

Whitmore had taken over as host for the first time for the winter series after presenter Caroline Flack was charged with assault.

Less than two weeks before the final was due to be held, Flack took her own life.

Episodes were pulled from the TV schedule, but the series later resumed with a tribute to its original host.

The show marked the anniversary of her death in February, saying Flack is “always in our hearts”.