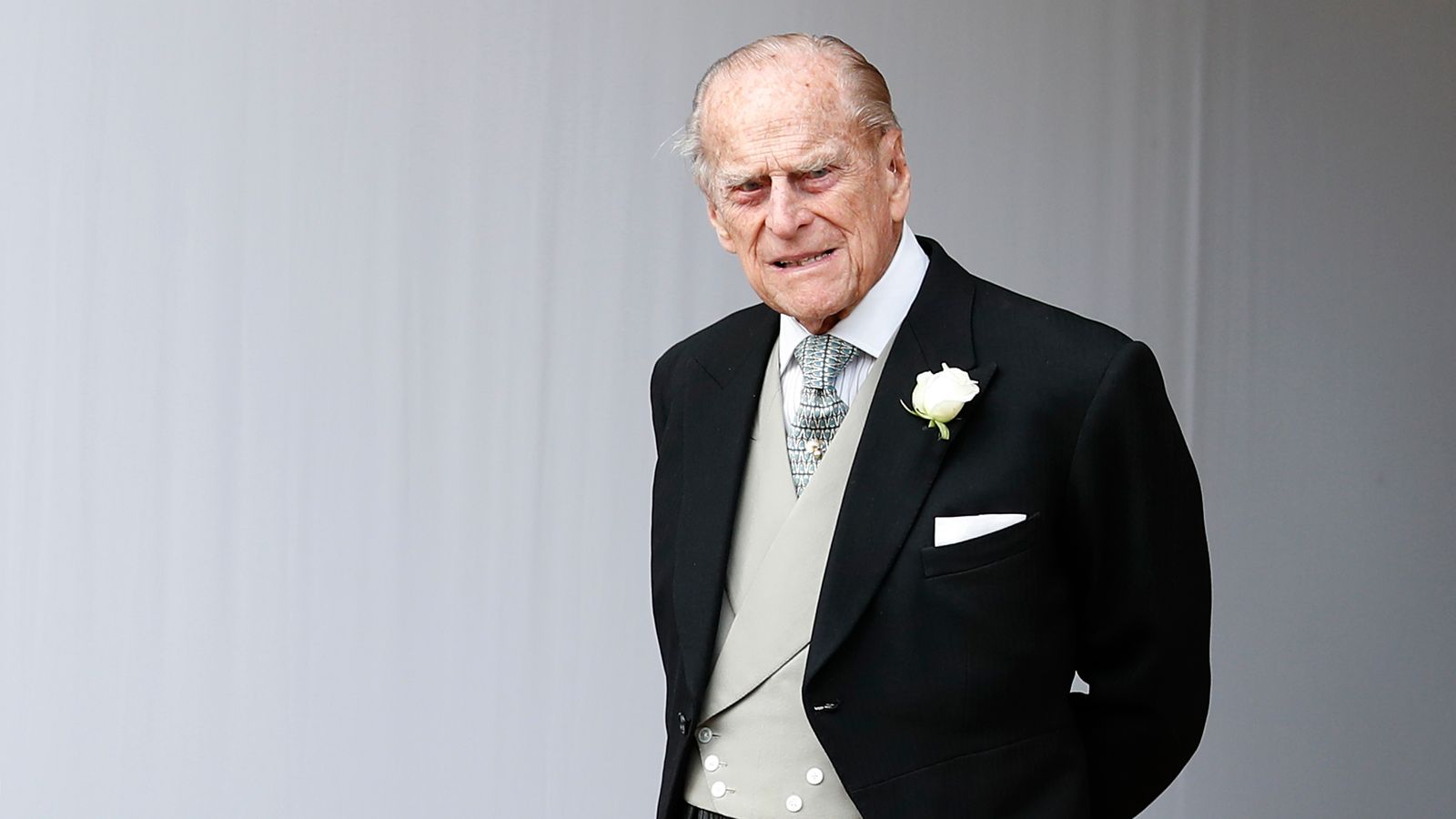 Prince Philip has had a “successful procedure” for a pre-existing heart condition.

“His Royal Highness will remain in hospital for treatment, rest and recuperation for a number of days.”

The Duke of Edinburgh, who turns 100 in June, is being treated at St Bartholomew’s Hospital in London.

He was moved there by ambulance from the King Edward VII’s Hospital on Monday.

Philip, the nation’s longest-serving consort, has spent 16 nights in hospital – his longest ever stay.

He was initially admitted to the private King Edward VII’s Hospital on 16 February as a precautionary measure after feeling unwell. The exact reason for his initial admission was not disclosed, but it was not related to coronavirus.

Four days later, he was visited by his eldest son the Prince of Wales, who made a 200-mile round trip and stayed for around 30 minutes.

The duke has spent most of lockdown residing at Windsor Castle with the Queen for their safety, alongside a reduced household of staff dubbed HMS Bubble.

During a visit to a vaccination centre in London on Wednesday, the Duchess of Cornwall said Philip had “slightly improved”.

China ‘spy’ balloons: What are they? And why could they play a key role in the future of aerial reconnaissance?
Puss In Boots is back, and new film’s ‘dark’ storyline has struck a chord with Antonio Banderas
Dell to lay off 6,650 workers, or 5% of its workforce
Government responds to Liz Truss claim she was not given ‘realistic chance’ to cut taxes
‘He wants world dominance’: Pompeo reveals who he thinks is more dangerous than Putin