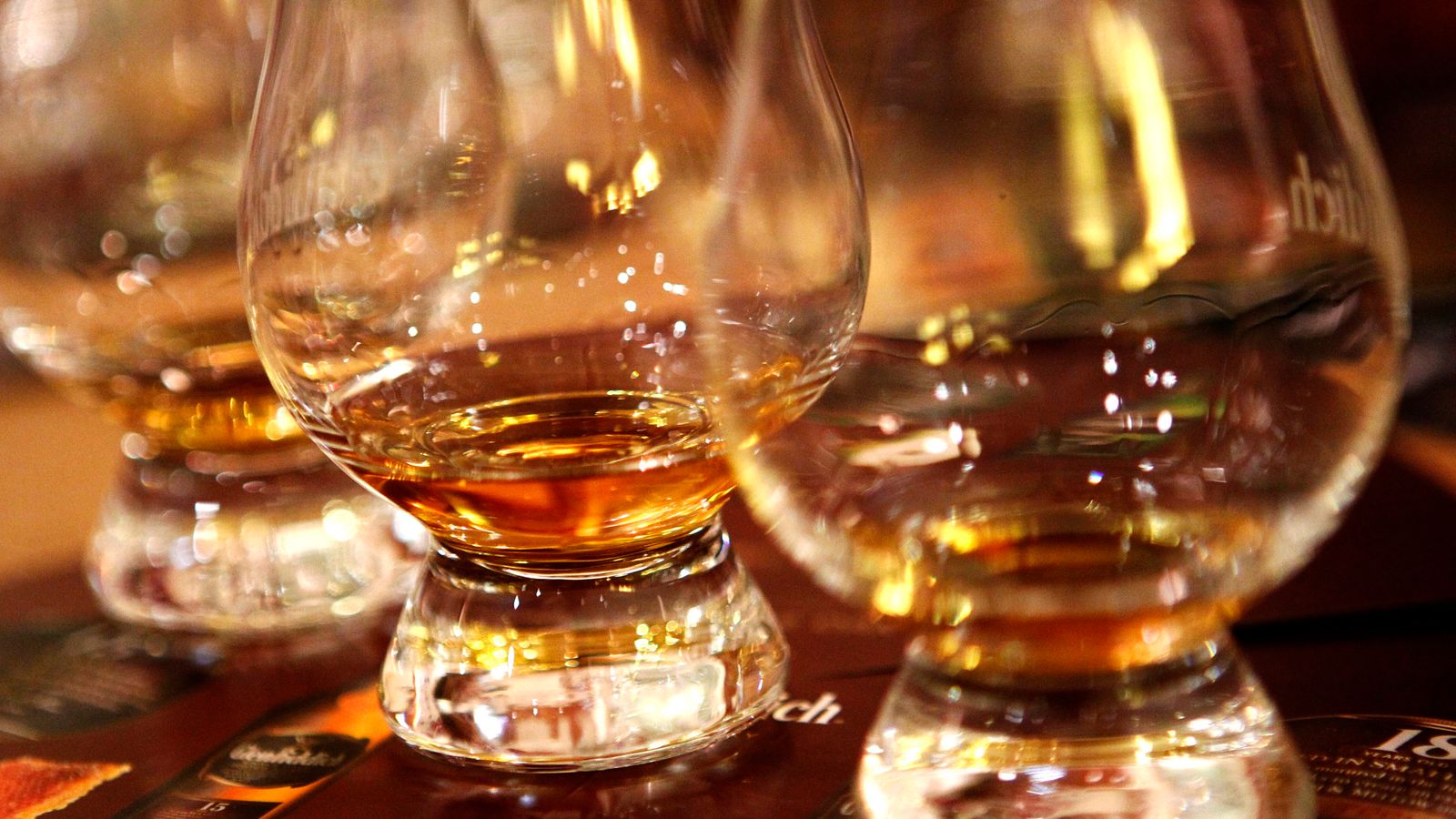 The Scotch whisky industry has welcomed a deal between the UK and US governments that has seen damaging tariffs, imposed by the Trump administration in 2019, suspended for four months.

The 25% tariff fell under a range of European products targeted as part of a historical row over government subsidies given to European aerospace firm Airbus and to US plane-maker Boeing.

Just last month, the Scotch whisky sector said the penalty applied to single malt, in a dispute not of its making, had accounted for more than £500m of export losses.

The suspension of the US tariffs, which also cover some other UK-made products including cheese, allows time for a permanent agreement to be reached following the UK’s unilateral decision to lift retaliatory tariffs imposed by the EU on some US goods following the end of the Brexit transition period.

A joint statement said: “The United Kingdom and the United States are undertaking a four-month tariff suspension to ease the burden on industry and take a bold, joint step towards resolving the longest running disputes at the World Trade Organisation.

“This will allow time to focus on negotiating a balanced settlement to the disputes, and begin seriously addressing the challenges posed by new entrants to the civil aviation market from non-market economies, such as China.”

It was October 2019 when Donald Trump signed off on tariffs covering £6.1bn of EU goods including food, wine and spirits.

Trade secretary Liz Truss said: “I am delighted to say that our American allies – under their new president and his hard-working staff at the US Trade Representative – have embraced our move to seek a fair settlement.”

Its chief executive, Ivan Menezes, said: “Today is a very good day for Scotch and Scotland.

“We recognise the government’s tireless efforts, using the UK’s newly independent trade policy, to deliver the suspension and hopefully in time, a permanent end to these punitive tariffs.”

He added: “Final resolution of the aerospace dispute, combined with the announcement of a continued freeze on spirits duty in yesterday’s budget, will safeguard thousands of jobs across Scotland and the UK.”