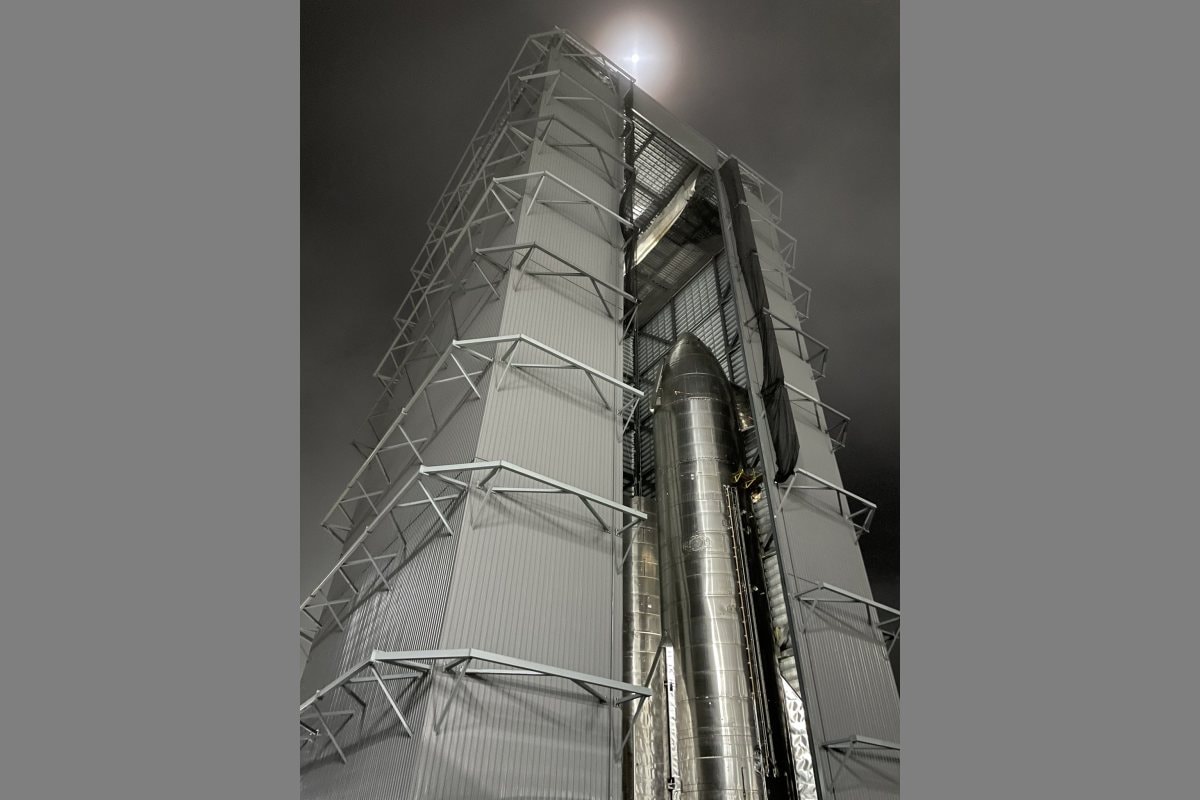 Third time’s a charm? Not so for SpaceX, whose unmanned rocket exploded on the ground Wednesday after carrying out what had seemed to be a successful flight and landing – fresh on the heels of two fiery crashes.

It was yet another flub involving a prototype of the Starship rocket, which SpaceX hopes one day to send to Mars.

“A beautiful soft landing,” a SpaceX commentator said on a live broadcast of the test flight, although flames were coming out at the bottom and crews were trying to put them out.

The rocket exploded a few minutes later, lurching into the air and crashing back to the ground.

No explanation was immediately provided.

“Starship SN10 landed in one piece!” Musk tweeted jokingly about an hour after the explosion.

“SpaceX team is doing great work! One day, the true measure of success will be that Starship flights are commonplace,” he said in a second tweet.

The rocket rose into the sky and progressively shut down its three engines as it reached a height of six miles (10 kilometres) and assumed a horizontal position before becoming vertical again and returning to Earth.

As seen on SpaceX video, it appeared to have otherwise landed properly after its flight. Then came the explosion.

To Mars or the Moon
SpaceX founder Elon Musk has been developing the next-generation Starship rocket for the purpose of going to Mars – though two prototypes (SN8 and SN9) blew up in spectacular fashion on their test runs in December and early February.

The tests take place in a nearly deserted area leased by SpaceX in South Texas near the border with Mexico and Gulf of Mexico – the area is vast and empty enough that an accident or explosion would not likely cause damage or fatalities.

Apart from Mars, the rocket, if it becomes operational, could also prove useful for closer trips, especially to the Moon.

On Wednesday, Japanese billionaire and online fashion tycoon Yusaku Maezawa, who paid an undisclosed sum for a SpaceX lunar spaceship trip expected to launch in 2023 at the earliest, threw open the application process for eight people from around the world to join him.

He announced the move in a video posted on Twitter in which Musk tells potential applicants: “I’m highly confident that we will have reached orbit many times with Starship before 2023 and that it will be safe enough for human transport by 2023. It’s looking very promising.”

The mission will be the first private space flight beyond Earth’s orbit, Musk said.