The Royal College of Nursing (RCN) is to set up a £35 million industrial action fund in response to the government’s recommendation of a 1% pay rise for NHS workers.

RCN chief executive and general secretary Dame Donna Kinnair condemned health minster Nadine Dorries’ claim that 1% was “the most” the government could afford, calling it “pitiful and bitterly disappointing”.

The nursing union has now said it has set up a fund that can be used to provide compensation for loss of earnings and campaigning should members resort to strike action. 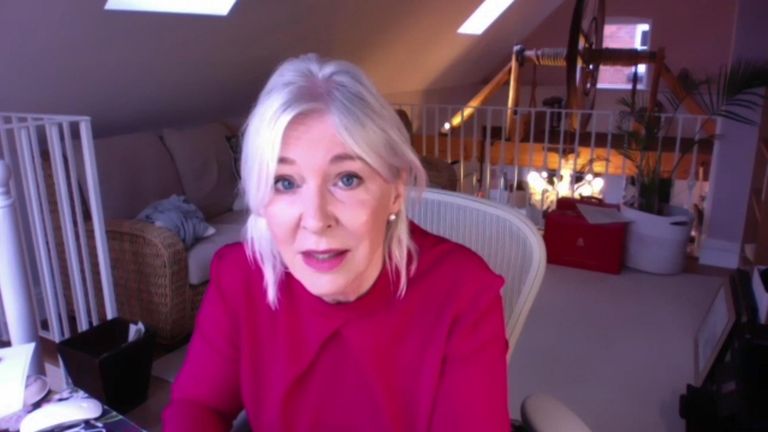 A statement said: “The RCN Council are determined to have the finances available to our members should they wish to take action.

“In setting up this fund, the RCN will create the UK’s largest union strike fund overnight.”

Ms Kinnair warned the government to expect a “backlash” from a million NHS employees over its announcement on pay.

She added: “The government is dangerously out of touch with nursing staff, NHS workers and the public.

“It is not a done deal but the government has revealed its hand for the first time.

“With the time remaining before the Pay Review Body recommendation, the government can expect a backlash from a million NHS workers.”

The RCN had been campaigning for a 12.5% pay rise.