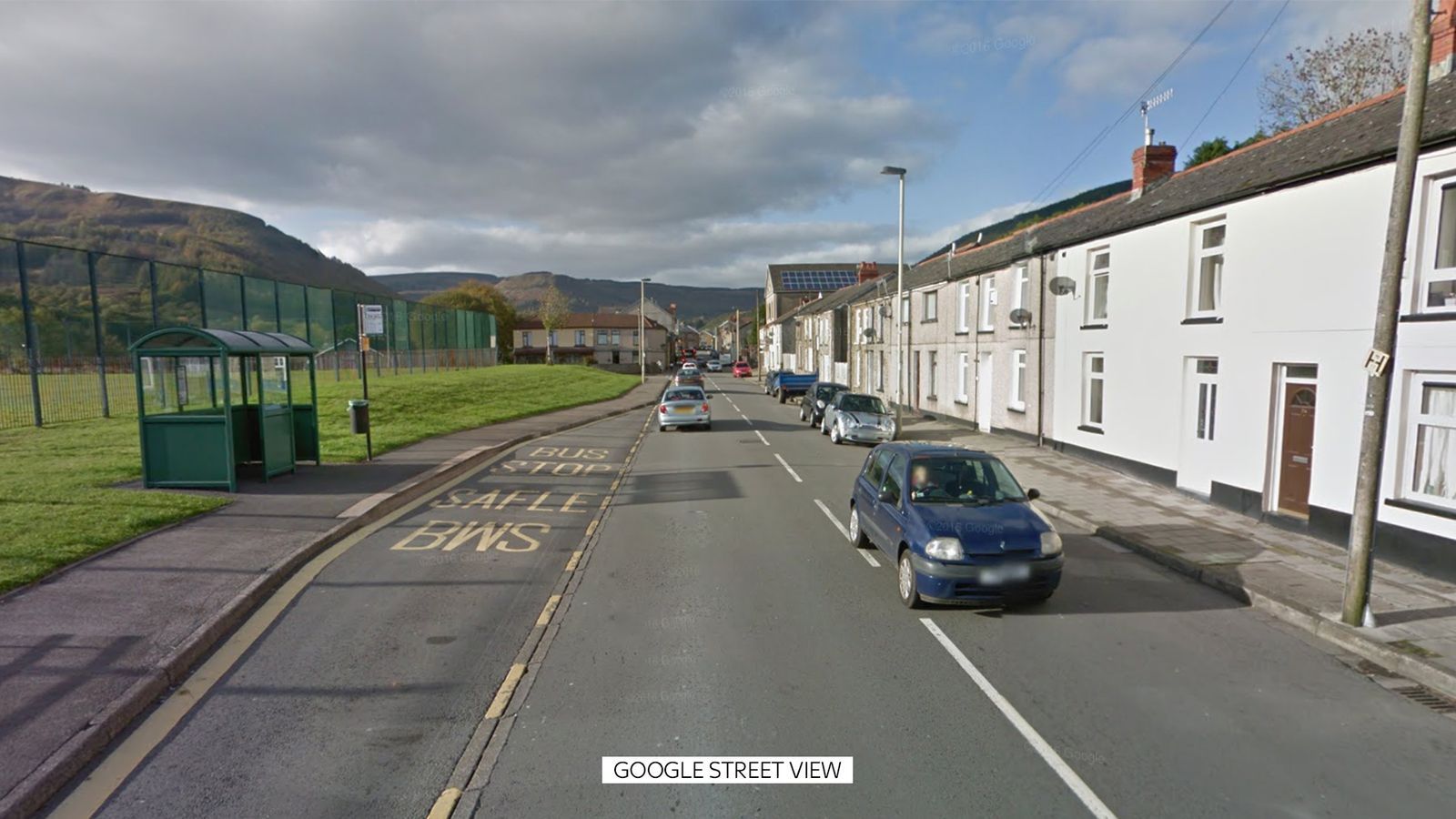 Police are dealing with a serious incident involving a number of casualties in South Wales.

Officers were called to Baglan Street in Treorchy in the Rhondda Valley at around midday.

The street has been closed off and people have been warned to avoid the area.

It is not clear what exactly has happened but Chris Bryant, Labour MP for Rhondda, said he is aware of “disturbing events on Baglan Street” and said his thoughts go out to all those affected.

In a statement, South Wales Police said: “Police units are currently dealing with a serious incident which occurred in Baglan Street, Treorchy, at approximately midday today.

“Ambulance crews are also in attendance as the incident involves a number of casualties.”

Local media reported that two air ambulances were at the scene and the Welsh Ambulance Service confirmed it had also sent a rapid response vehicle, three ambulances and the hazardous area response team.

Police have said any witnesses to the incident should call 101 immediately and give reference *077519.

They also wrote on Twitter that people should “refrain from posting speculation about the incident (on social media)”.

“We will release further information when appropriate to do – your support is appreciated.”