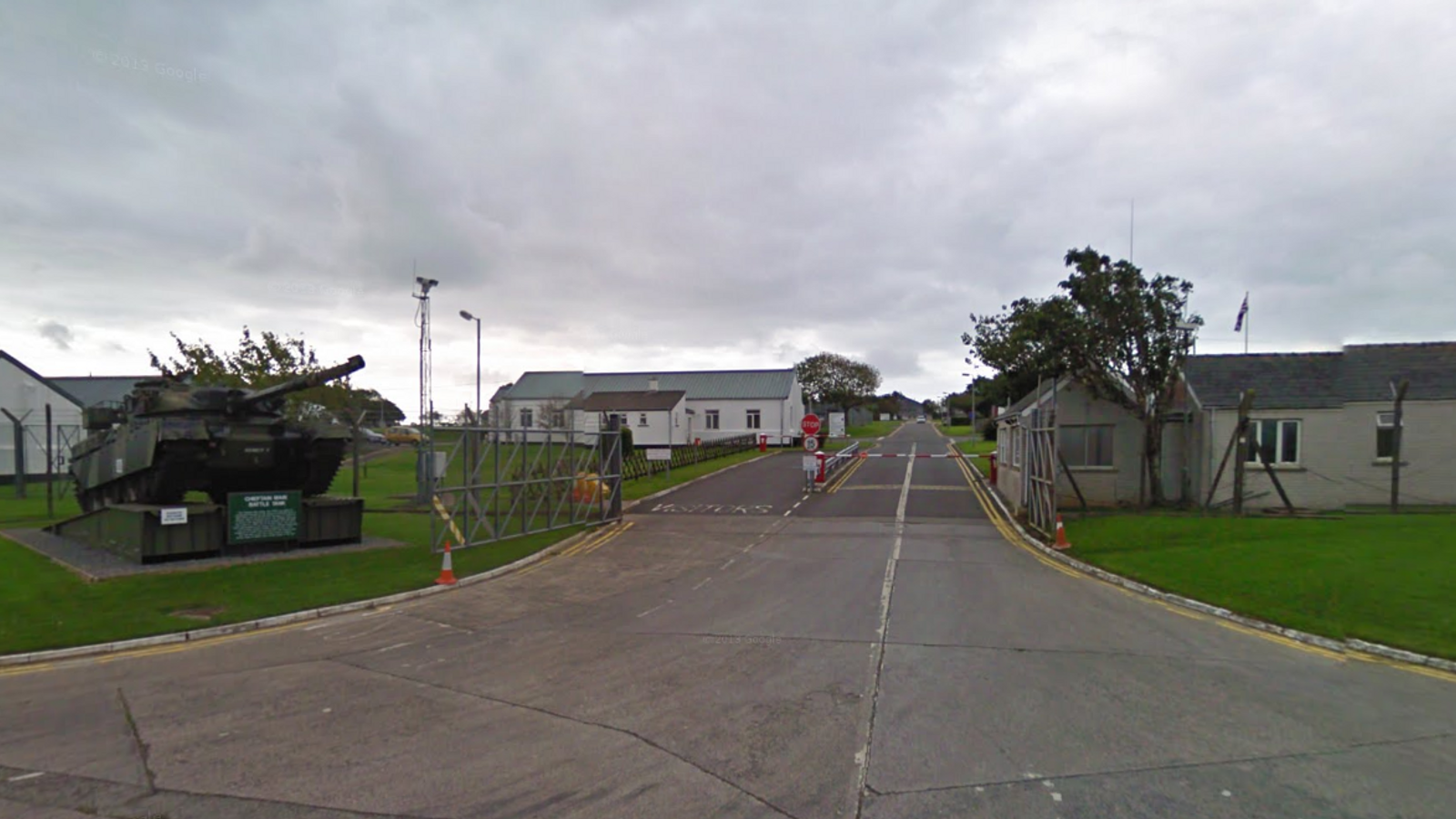 An Army sergeant has died after he was injured in a live firing exercise in southwest Wales.

It is understood the incident – first reported by The Sun newspaper – happened at Castlemartin Training Area in Pembrokeshire on Thursday.

A spokesperson for the Army confirmed the death and said their thoughts were with the soldier’s family and friends.

“The circumstances surrounding this death are being investigated and it would be inappropriate to comment any further,” they added.

The soldier’s next of kin have been informed, according to The Sun.

The newspaper reported the sergeant, who was part of the Welsh Guards, had served in Iraq and Afghanistan and was training ahead of a planned deployment to Iraq in the summer.

It added he had been awarded a Long Service and Good Conduct medal by Prince Charles, who is Colonel of the Welsh Guards, in 2019.

The Welsh Guards are Wales’ senior infantry regiment but also take up a ceremonial role as “guardians of the royal palaces” such as Buckingham Palace and the Tower of London, according to the Army website.

Soldiers have been killed in previous incidents at the Castlemartin ranges.

In 2017, Corporals Matthew Hatfield and Darren Neilson died after their tank exploded during a training exercise on a firing range.

Another incident claimed the life of 21-year-old Michael “Mike” Maguire, who died in 2012 when he was shot in the head while relaxing at a safe location just outside the training range.

He was hit in the temple by a single machine gun bullet fired by another soldier during a training exercise, an inquest into his death heard.

Ranger Maguire, who was a member of the 1st Battalion, The Royal Irish Regiment, was ruled to have been unlawfully killed.

What is Scorpion, the now disbanded police unit at the centre of Tyre Nichols’ death?
ChatGPT introduced AI to the masses and it’s already affecting us
Chinese spy balloon flying over US airspace, says Pentagon
UK and US rule out sending F-16 jets to Ukraine – as No 10 says it would be impractical
Apple sales drop 5% in largest quarterly revenue decline since 2016