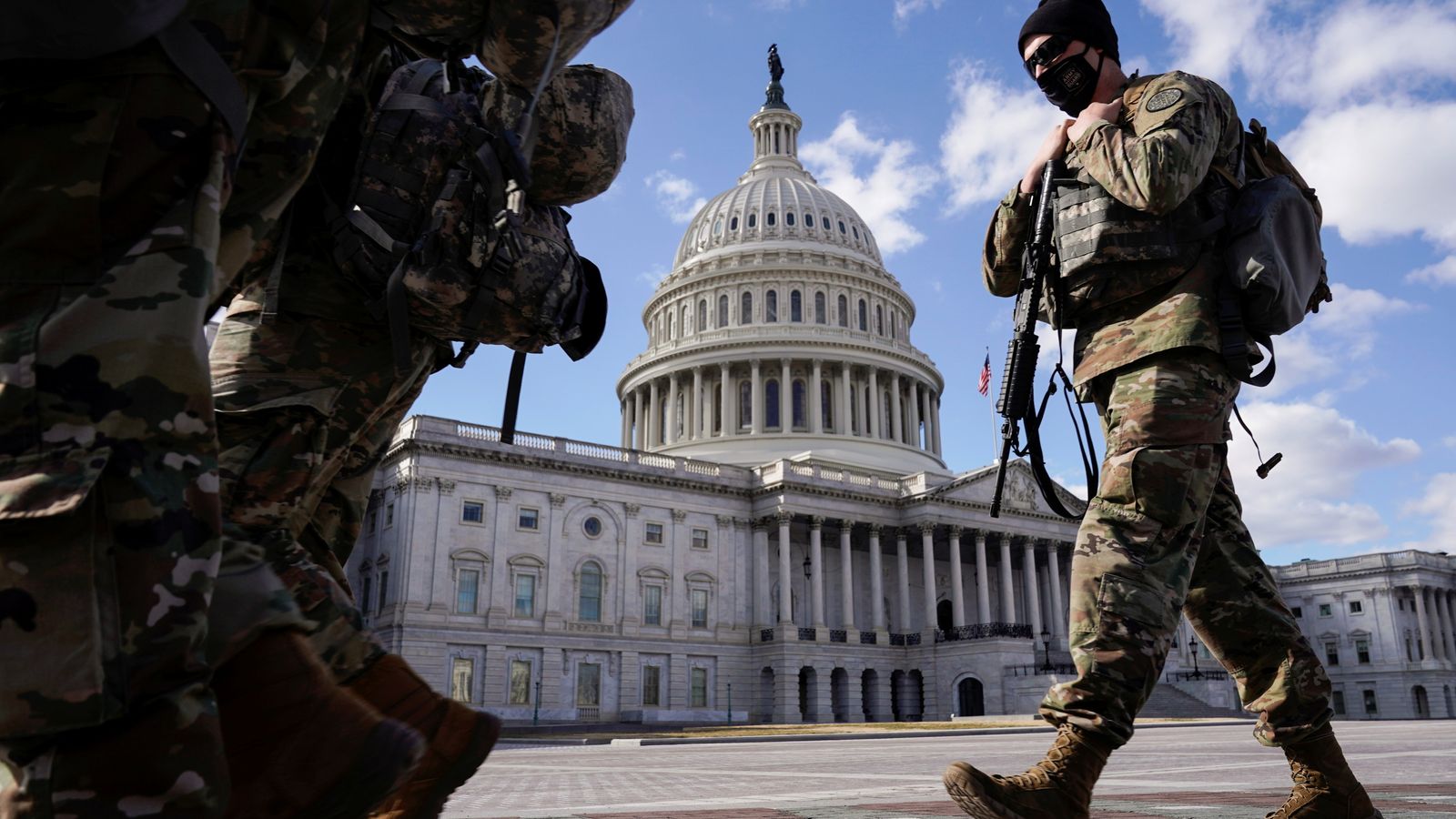 Joe Biden’s $1.9trn (£1.4trn) COVID-19 relief plan has been passed by the Senate in a party-line vote after an all-night session.

In brief remarks on Saturday, the president said the plan will help get relief cheques to Americans this month.

He said he hopes for quick passage by the House of Representatives so he can sign the bill into law soon.

House majority leader Steny Hoyer said in a tweet that the House will vote on Tuesday on the Senate-passed bill.

After passage by the House, it will be sent to Mr Biden, who hopes to sign the bill before enhanced jobless benefits expire on 14 March.

The Senate voted 50-49, with no Republicans supporting what would be one of the largest stimulus packages in US history.

As the Senate was about to cast its vote, majority leader Chuck Schumer said the bill was the “prescription for getting the upper hand” against a pandemic that has killed more than 520,000 Americans.

“I want the American people to know that we’re going to get through this and someday soon our businesses will reopen, our economy will reopen and life will reopen,” he said.

Senate Republican leader Mitch McConnell, however, had harsh words about the measure.

“The Senate has never spent $2trn in a more haphazard way or through a less rigorous process,” he said.

Republicans had sought a new round of aid about one-third the size of Mr Biden’s plan.

UK and US rule out sending F-16 jets to Ukraine – as No 10 says it would be impractical
‘Potentially key’ witness being sought by police over dog walker disappearance
US general warns British Army no longer top-level fighting force, defence sources reveal
London-listed SPAC targets merger with chronic disease drug developer Istesso
Flybe: Will I get a refund for my flight?