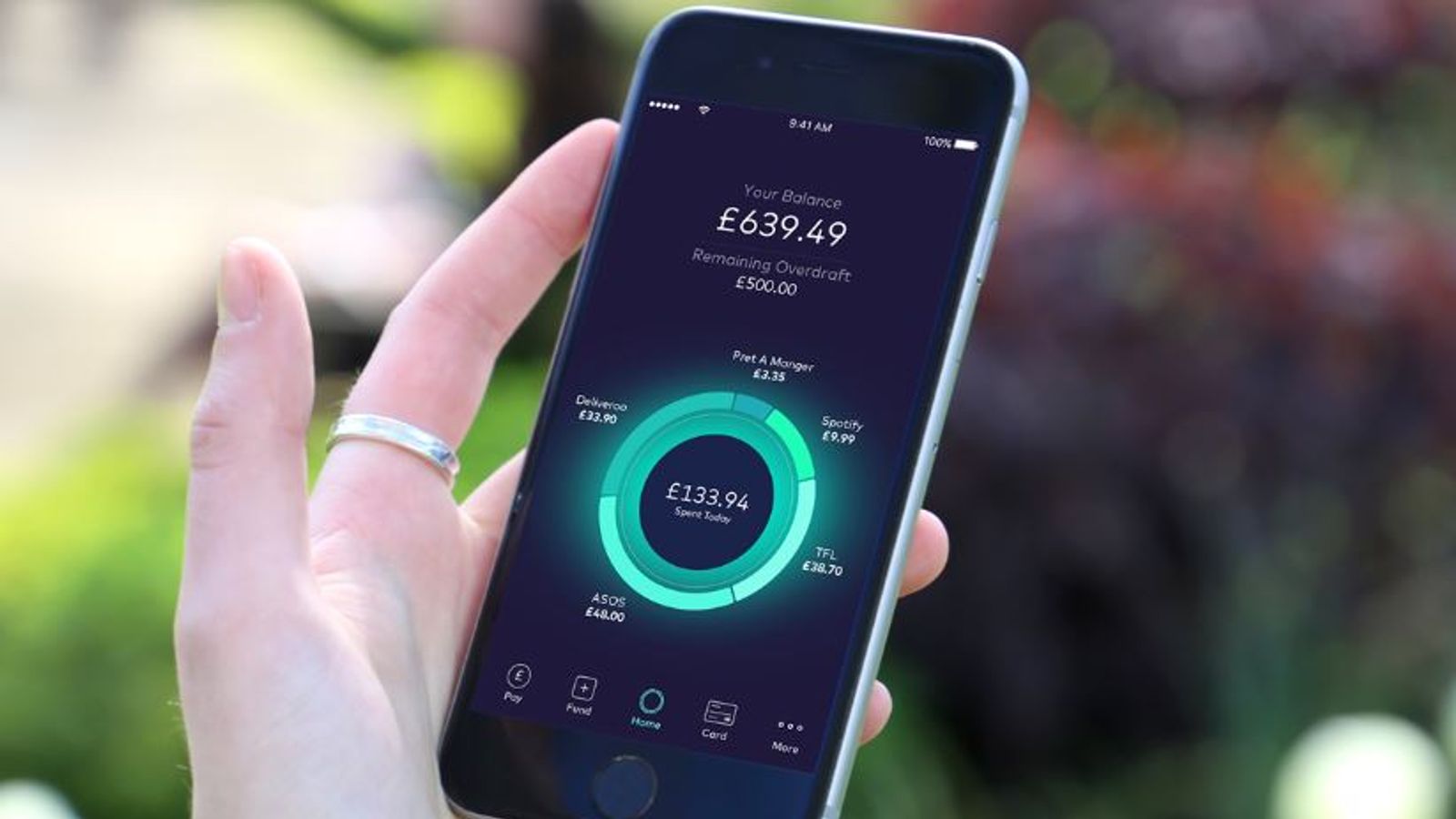 Starling Bank will on Monday unveil the biggest fundraising in its seven-year history when it announces that it has secured more than £270m from investors including one of the world’s biggest sovereign wealth funds.

Sky News has learnt that the digital challenger bank will confirm that its latest share sale will exceed expectations, bringing in significantly more than the anticipated £200m.

City sources said on Sunday evening that the fundraising had taken place at a pre-money valuation of £1.1bn, confirming Starling’s status as the newest British banking “unicorn”.

The funding round is being led by Fidelity Management & Research (FMR), one of the world’s biggest asset managers.

Insiders added that the Qatar Investment Authority, Railpen – which manages the £31bn Railways Pension Scheme – and the hedge fund Millennium Management were all acquiring stakes as well.

The roster of blue-chip investors will be perceived as a boost to Starling’s chances of achieving the scale required to become a genuine digital banking powerhouse.

Set up in 2014 by the veteran banker Anne Boden, Starling now has more than two million accounts, roughly 300,000 of which belong to SME banking customers.

It boasts 5% of the small business market, a share it is keen to grow.

In total, deposits with Starling now exceed £5.4bn, while it has made loans of more than £2bn, some of which were under the government’s Coronavirus Business Interruption Loan Scheme.

People close to Starling say it wants to grow its lending book and expand into Europe in the coming months, aided by its latest capital-raising.

The share sale will be announced on Monday by Ms Boden to coincide with International Women’s Day, according to insiders.

Its new investors are regarded as being likely purchasers of more shares in the bank in a future initial public offering, which remains some time away.

The valuation attached to Starling is impressive in the context of the faltering performance of so-called “neobank” rivals such as Monzo and Atom Bank.

Ultra-low interest rates have depressed banks’ returns for years, prompting the owners of many lenders to examine whether to offload them.

TSB is expected to be put up for sale by its Spanish owner, Sabadell, while J Sainsbury, the supermarket chain, has been holding talks with prospective buyers of its banking arm for several months.

The Co-operative Bank is also likely to embark on a renewed auction in the next year.

Starling had previously raised more than £350m since it was founded, large chunks of which have come from Bermuda-based investor Harald McPike.

It was unclear whether Mr McPike was selling any of his stake in the latest deal.

Avatar is back after 13 years – but will the sequel live up to the original?
Low-cost electric motorcycle maker RYVID lands $20M to manufacture in California
Today’s Netflix release will be very hard for Harry and Meghan’s old team to watch – and this is why
Updated NFL Power Rankings: 1-32 poll, plus one stat where every team ranks first
Era of cheap supermarket fuel has ‘gone’ as chains battle rising costs