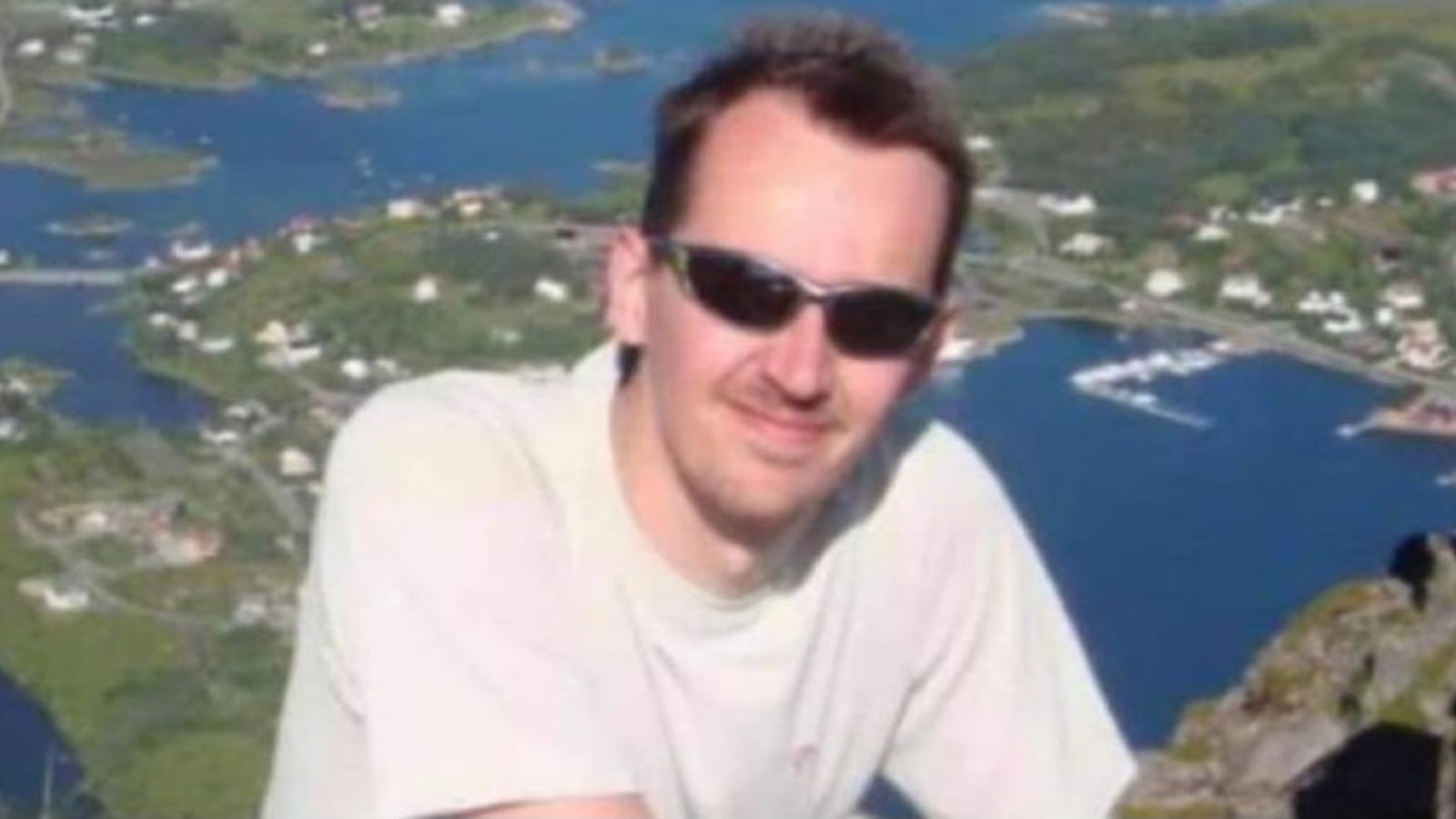 A French schoolgirl has admitted to lying about a teacher before he was beheaded in an Islamist terror attack last year.

Samuel Paty, 47, was killed after showing images of the Prophet Muhammad to his class during a lesson on free speech last October.

On Sunday, French newspaper Le Parisien revealed that the girl, known only as Z, had admitted wrongly accusing Mr Paty of asking Muslim students to leave the room before showing the images.

She admitted she was not in class that day and did not see the cartoons.

“She lied because she felt trapped in a spiral because her classmates had asked her to be a spokesperson,” her lawyer Mbeko Tabula told AFP news agency.

According to French media reports, the girl had told her father she had been suspended for disagreeing with Mr Paty over the showing of the image which had appeared in the satirical magazine Charlie Hebdo.

However, according to Le Parisien, the girl was suspended the day before the class was given because of repeated absence from school.

The girl’s father began a social media campaign over the incident, posting two videos to Facebook where he identified Mr Paty and the school in Conflans-Sainte-Honorine, west of Paris.

These snowballed, leading prosecutors to say there was a “direct causal link” between the campaign and Mr Paty’s murder.

He was beheaded outside the school by 18-year-old attacker, Abdullah Anzorov, who investigators say had been seeking to avenge his victim’s use of the images.

The teenager was shot dead by police shortly after the attack.

Depictions of the Prophet Muhammad are taboo in Islam and the issue is particularly fraught in France, in part due to Charlie Hebdo.

The magazine came under attack in 2015, when gunmen stormed its offices and killed 12 employees after it published caricatures of the Prophet Muhammad.

Wyshynski: Predicting every NHL All-Star’s impact for the rest of the season
What is Scorpion, the now disbanded police unit at the centre of Tyre Nichols’ death?
Sam Bankman-Fried tried to influence witness through Signal, DOJ alleges
Aptera’s clever new community funding program prioritizes your SEV delivery the more you invest
Spot the Sussexes: Is that Harry and Meghan at Ellen DeGeneres’s surprise wedding vow renewal?