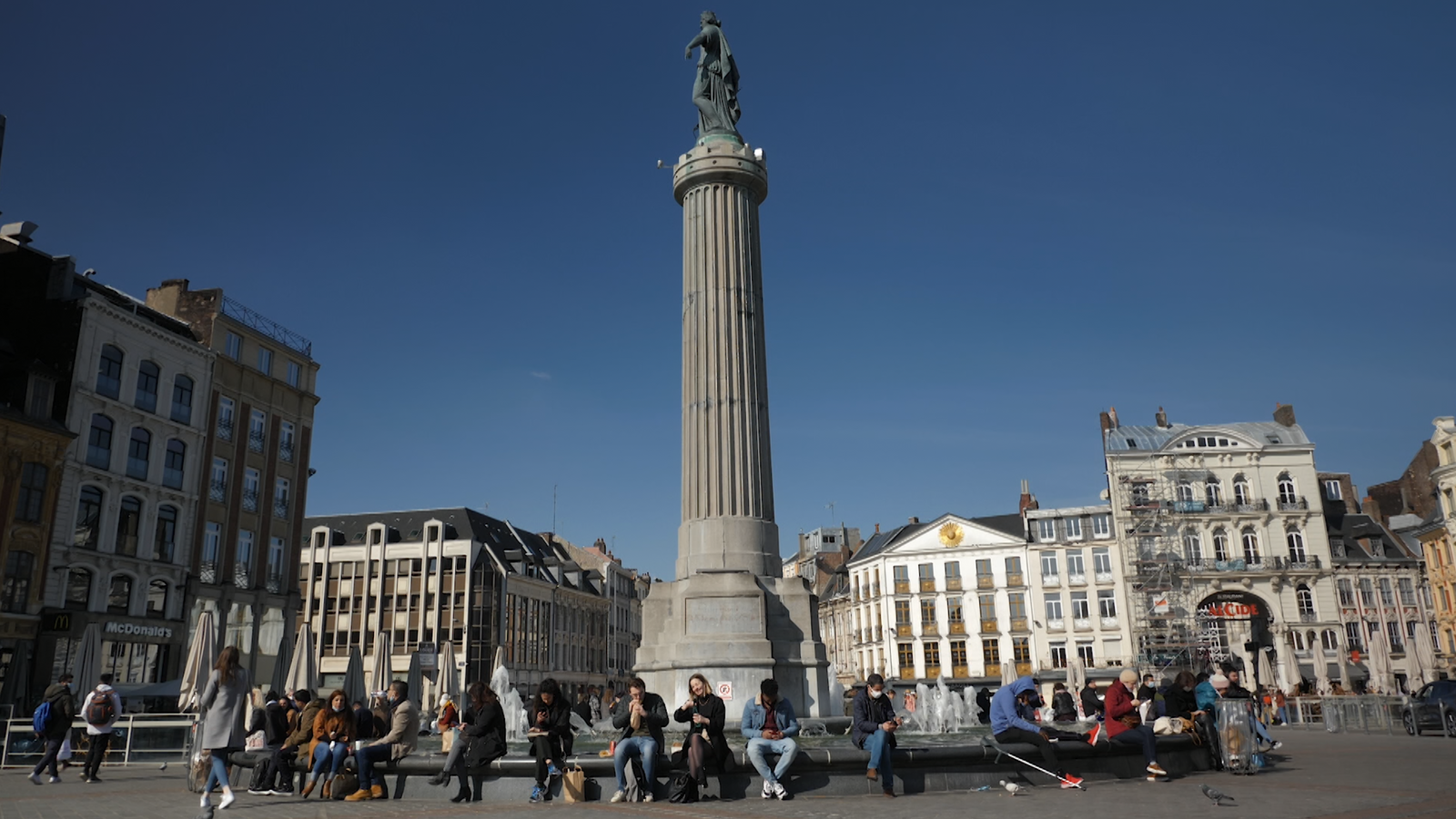 As much of the world desperately seeks COVID vaccines, there is evidence in France that millions of people are reluctant to have a jab.

The most recent polls suggest around half of the adult population may refuse a vaccination – leading health professionals to worry about public safety long term.

Vaccine scepticism is high in many European countries and in few places more than France where so-called “anti-vax” websites and platforms have drawn thousands of followers.

One of the most active sites is run from a tiny French village by Marie Werbregue who believes her daughter and others developed autism from childhood vaccines – a claim widely disputed by the medical profession and pharmaceutical companies.

She tells us: “I have never, ever been scared of COVID. I know for a fact that it’s simply a nasty flu and that’s not what scares me.”

She states she will not have a coronavirus vaccine and when challenged that could put others at risk she says: “If one uses the logic that the vaccine is effective, how does an unvaccinated person affect the life of a vaccinated person?

“Let’s say that I get the vaccine, I take the risks. I have the right to choose, when it concerns my life. I’m not going to risk my life, or even die for someone else. Why should I make this sacrifice?”

While Marie Werbregue’s view, and her outspoken positions on vaccines and big pharma companies represent an extreme position in France, there is plenty of evidence millions of people lack confidence in inoculations and historically have been much more reluctant to have them.

French health sociologist Dr Caroline De Pauw speaks to us from the University of Lille and says that fear and scepticism are rooted in past health scares especially over the hepatitis B vaccine in the 1990s.

“At the time there was the scandal that linked the vaccine with cases of multiple sclerosis. And suddenly, a link was made which has since been denied by all health authorities, including independent medical authorities, because of links with the pharmaceutical industry.

“And France has trouble going beyond this issue of hepatitis B and links with the pharmaceutical industry.”

She says compared to the rest of the world, French citizens are sceptical, even fearful.

“When we do international studies we see that indeed the French are the ones who have the most doubts about vaccination. For example, the English are much more pro-vaccination than the French.”

Confidence in the COVID vaccine programme in France hasn’t been helped by a slow rollout, safety concerns with the AstraZeneca jab and the government’s initial refusal to give it to the elderly.

Even many medical professionals have refused to receive the AstraZeneca vaccine. And you don’t have to approach too many members of the public to hear the doubts.

One man in Lille told us: “I’m against it, especially when we see so much pushback and that even nursing staff do not want to be vaccinated.

“There is only a quarter of nursing staff in France who have accepted it, and that raises questions. So, ordinary people like me, we also ask ourselves questions.”

A woman says: “It’s kind of in our culture.

“The French are always very reluctant to take drugs, vaccines, all that. But I find it a shame that people are refusing.”

And another sums up the fears of those willing to be vaccinated about those who refuse.

“It’s their choice, everyone is free to do whatever they want. But I think it’s unreasonable.

“Afterwards, everyone does as they see fit, but if no one vaccinates, we will not move forward.”

And that’s the worry for many in government and the medical profession too.

France’s National Medical Academy has now said having a COVID vaccine should be made obligatory for nursing staff and others working with patients.

A bigger challenge will be to pressure millions of sceptical citizens. Especially in a nation which so prizes liberty.