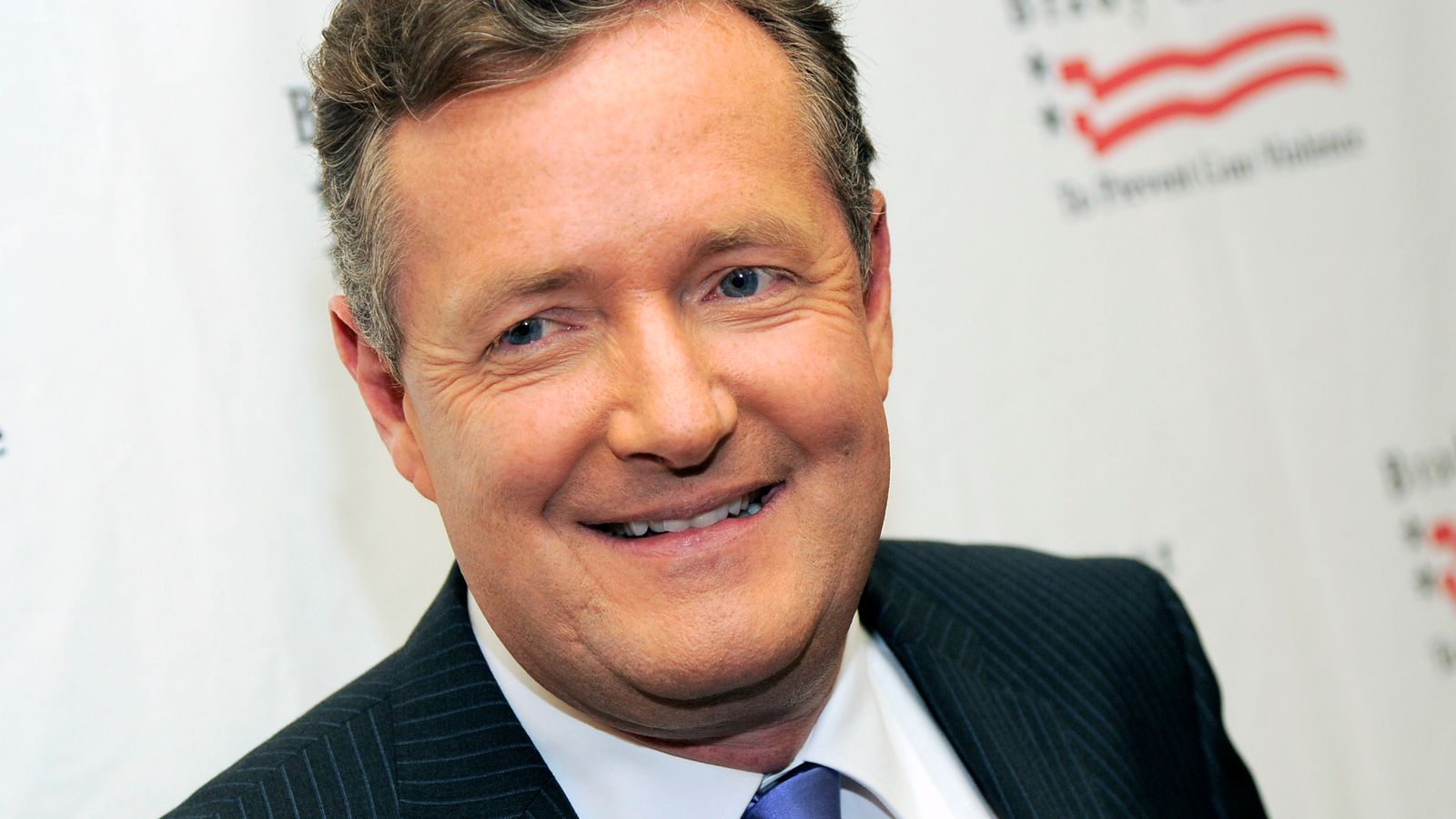 Piers Morgan has said he still doesn’t believe the Duchess of Sussex after he left Good Morning Britain following controversial comments he made after her interview with Oprah Winfrey.

The presenter tweeted: “On Monday, I said I didn’t believe Meghan Markle in her Oprah interview. I’ve had time to reflect on this opinion, and I still don’t.

“If you did, OK. Freedom of speech is a hill I’m happy to die on. Thanks for all the love, and hate. I’m off to spend more time with my opinions.”

In the couple’s explosive interview with Winfrey, Meghan said she felt like she “didn’t want to be alive anymore”.

But on Monday’s Good Morning Britain, Morgan said he “didn’t believe a word” of it. 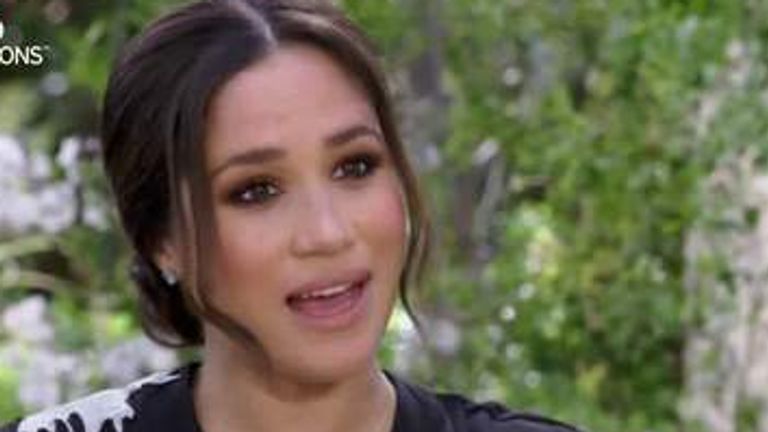 Meghan: ‘I just didn’t want to be alive anymore’

His comments sparked 41,000 complaints – leading to an Ofcom investigation – and last night ITV announced the presenter was leaving the show.

Morgan’s departure came after he stormed off the set of the show earlier in the day following a heated discussion with his colleague, Alex Beresford, about the interview.

This morning on Good Morning Britain, Susanna Reid addressed Morgan’s departure saying, “It is certainly going to be very different but shows go and so on we go.”

Opening the show, she said: “Now, Piers and I have disagreed on many things and that dynamic was one of the things viewers loved about the programme.

“He is without doubt an outspoken, challenging, opinionated, disruptive broadcaster.

“He has many critics and he has many fans. You will know that I disagreed with him about Meghan’s interview. He himself clarified his comments about her mental health on the show yesterday.”

Reid said there are “many voices” on Good Morning Britain and “everyone has their say”.

She added: “But now Piers has decided to leave the programme. Some of you may cheer and others may boo.

“He has been my presenting partner, Monday to Wednesday, for more than five years and during Brexit and the pandemic and other issues, he has been a voice for many of you and a voice that many of you have railed against.

“It is certainly going to be very different but shows go on and so on we go.”

Ranvir Singh, Reid’s co-presenter for the morning, described Morgan as a “big character” and said “many viewers will be absolutely gutted”.