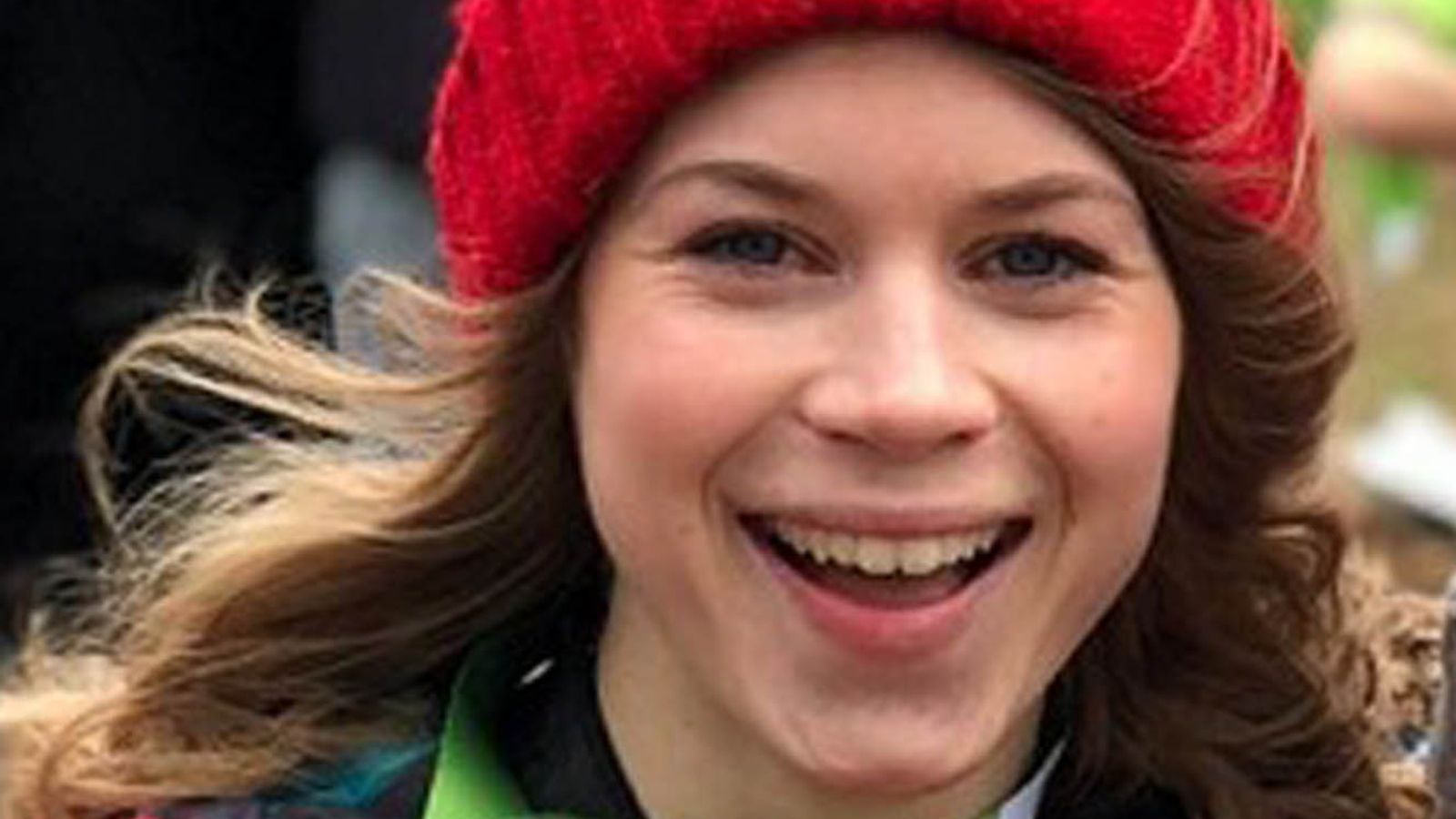 Human remains found in a woodland in Kent are those of Sarah Everard, police have said.

The 33-year-old went missing in south London on Wednesday 3 March while walking home from a friend’s house.

Metropolitan Police assistant commissioner Nick Ephgrave said a man – who is a serving Met officer – remains in custody at a London police station.

“Specialist officers remain in constant contact with Sarah’s family, and will continue to support them throughout the investigation and beyond,” he said.

“That investigation continues at a pace and we have hundreds of officers working round the clock to establish the full circumstances of Sarah’s disappearance, and her murder.”

He added: “I know that the public feel hurt and angry about what has happened, and those are sentiments that I share personally, and I know my colleagues here at Scotland Yard and across the Met share as well.

“I also recognise the wider concerns that have been raised, quite rightly, about the safety of women in public spaces in London and also elsewhere in the country.

“I want to say now that this organisation, and the men and women in it, remain committed to protecting Londoners wherever they are in this city.

Police said on Wednesday that human remains had been found in a wooded area near Ashford.

Ms Everard was last seen leaving a friend’s house on Leathwaite Road in Clapham, southwest London, at about 9pm on 3 March to walk to her home in Brixton.

Her disappearance prompted a large operation to find her.

The arrested officer, who was not on duty at the time of Ms Everard’s disappearance, is also being held on a separate allegation of indecent exposure.

He was arrested at an address in Deal, Kent, more than 60 miles away from where Ms Everard was last seen.

A woman in her 30s, who was arrested on Tuesday on suspicion of assisting an offender, has been released on bail to return to a police station on a date in mid-April.

Extensive searches have been carried out at the house, around Clapham and Brixton, and the woodland in Ashford.

Meanwhile, the Met has said it is still in talks with organisers of a vigil for Ms Everard, after the group behind the gathering launched a legal challenge to allow it to take place.

Although the police initially gave a “positive response” to the planned vigil, the women behind the event claim the Met later reversed their position due to the COVID-19 pandemic.