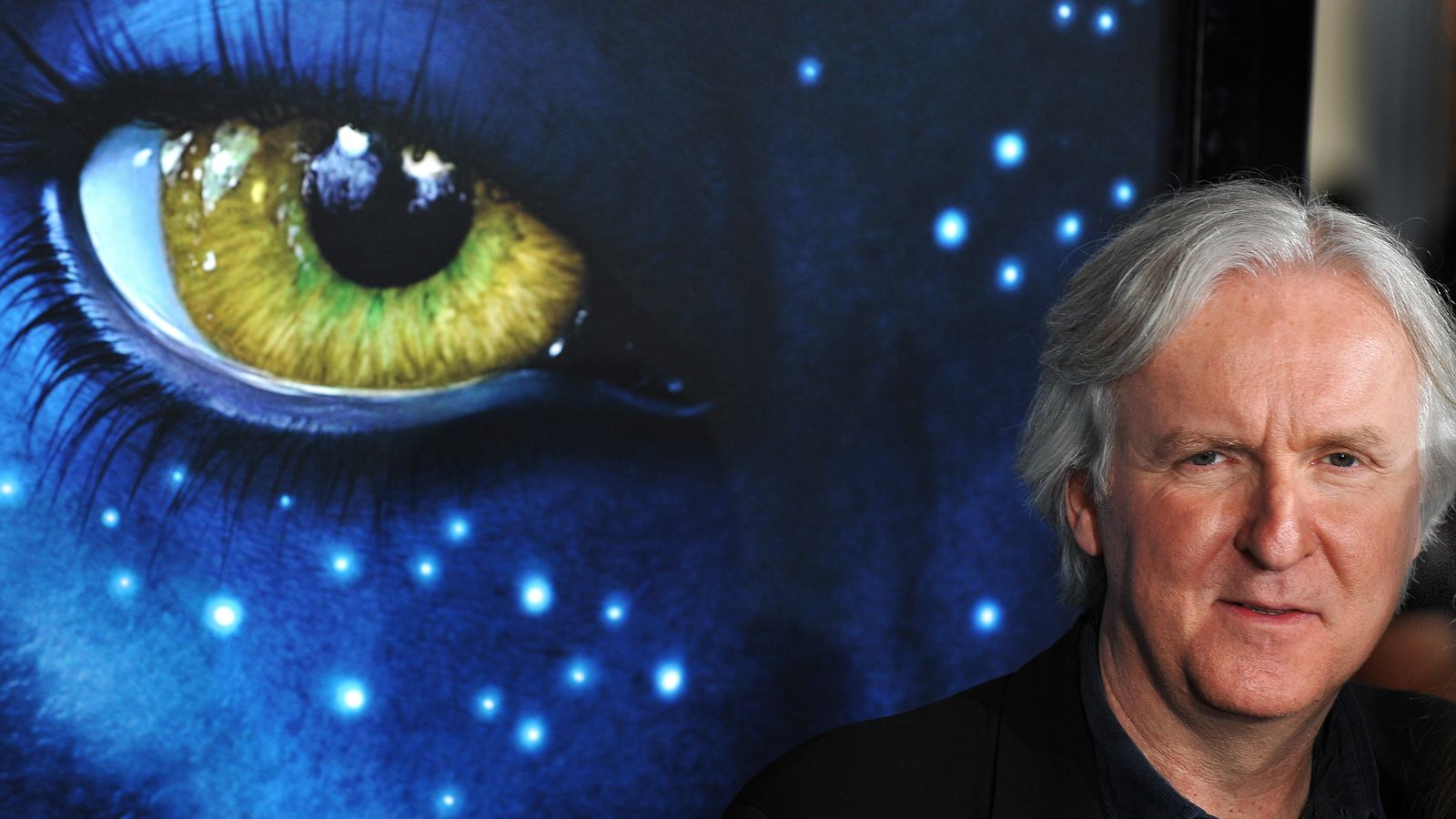 James Cameron’s Avatar might be 12 years old, but it has reclaimed the title of history’s highest-grossing film, switching places with Avengers: Endgame.

The famed director’s blockbuster hit was helped by its reissue in China on Friday which, according to Deadline, saw it take an estimated $8.9m (£6.4m).

This closed the $7.82m (£5.6m) gap that had previously separated the two films when the Marvel superhero epic finished its cinematic run in the summer of 2019, with Avatar now at $2.802bn versus Endgame‘s $2.797bn.

It overtook 1997’s Titanic – also directed by Cameron – as the highest-grossing film, and has been helped since by a number of re-releases.

Disney/Marvel’s Endgame took the top spot in July 2019, however, and made most of its money that year rather than through re-releases.

Speaking to China.org on Thursday, Cameron said Avatar is just as relevant now as it was more than a decade ago.

“We’ve got climate change, we’ve got deforestation, our relationship with nature is more at risk than it’s ever been, and Avatar is about those things, but it also is a timeless film,” he said.

“Some people criticise the stories for being too simple. It wasn’t that simple – it was universal. It was something that everybody everywhere could understand and emotionally related to.”

Cameron is currently working on a sequel, which was one of the first major films to resume production after being suspended by the coronavirus pandemic.

Work on Avatar 2 resumed in New Zealand last summer, helped by the island nation’s successful efforts to contain the spread of COVID-19.

But the film’s release date was ultimately still pushed back and it isn’t due to hit cinemas until December 2022.

Wyshynski: Predicting every NHL All-Star’s impact for the rest of the season
‘No excuse for dodging scrutiny’: Labour demands report on levelling up progress
Sunak urged to ‘come clean’ over what he knew about Zahawi tax scandal
Awesome Alibaba: Low-cost backyard construction equipment, batteries included
24 star Annie Wersching dies at the age of 45