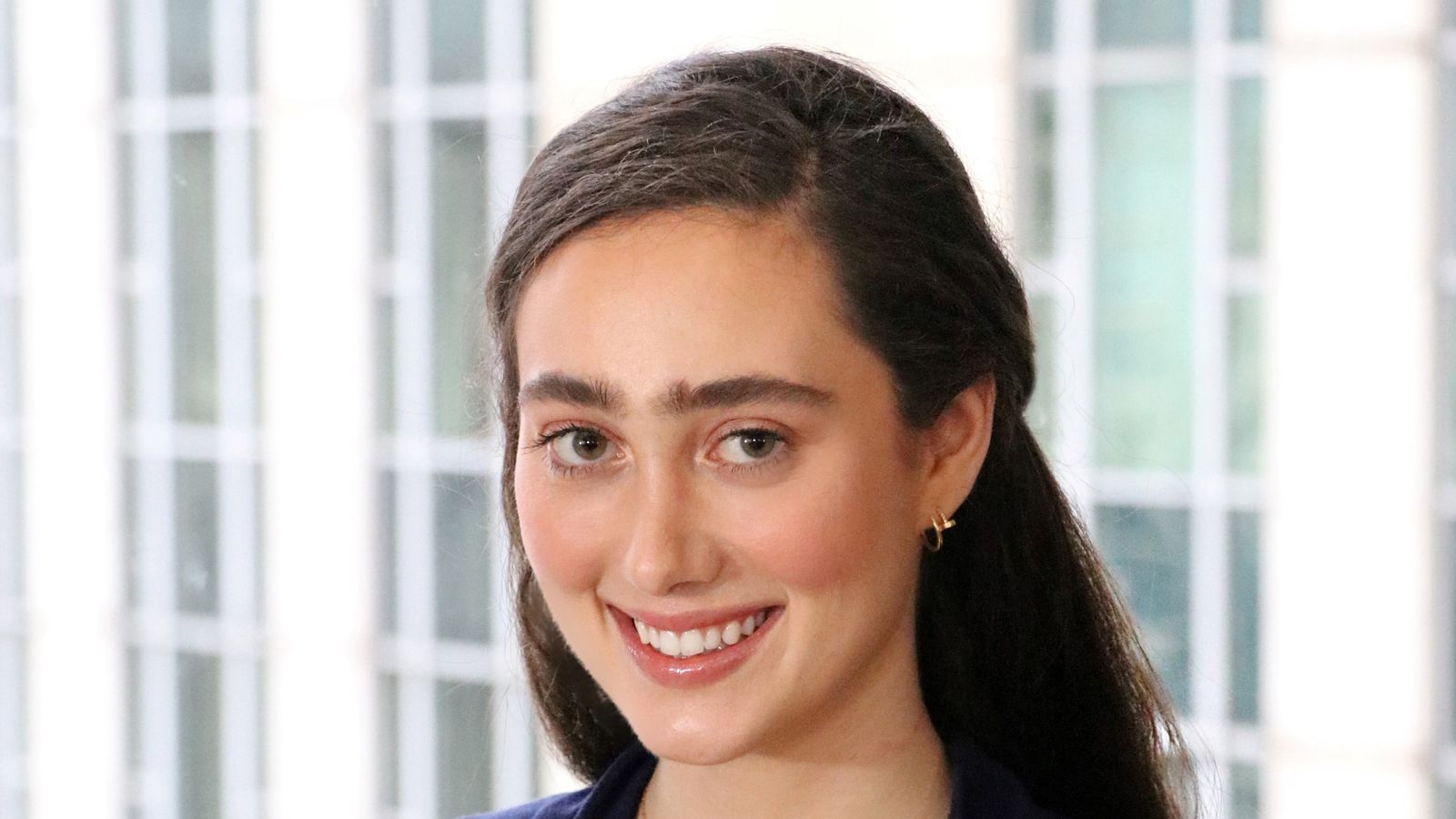 An online platform that connects entrepreneurs to internationally renowned figures in fields such as business, sport and politics is seeking £20m to finance its global expansion.

Sky News understands that Vintro, which counts former chancellor Lord Hammond among its advisory board members, has embarked on a funding round that is expected to close in the coming months.

Vintro boasts a network of 800 leading figures – such as the Frost/Nixon producer Brian Grazer and John Thompson, the Microsoft chairman – who provide advice to company founders about how to make a success of their ideas.

The company, which is headquartered in Chicago and has offices in cities including London and Melbourne, was set up by Noor Sugrue, a 19-year-old student.

It says it uses a cloud-based ‘big data’ platform assembled over a three-year period to optimise customers’ experience – and promises to “provide access to the historically inaccessible”.

Michael Strautmanis, an executive at the Obama Foundation – which was set up by former US President Barack Obama and his wife Michelle – is also working with the company.

“In this saturated, digitised market, the single biggest challenge is having the right opportunity to meet people who can transform your life and career,” Mr Caan said.

“Vintro tackles this conundrum head-on. It is an incredible tool with access to a set of unique individuals who know what it takes to be successful.”

The start-up previously raised $7m in seed funding, and is targeting $25m from its Series-A round, according to insiders.

The valuation at which it is raising the new capital was unclear on Sunday.

Among the other business leaders who have signed up to the platform are Mariano Rivera, a veteran of the New York Yankees baseball team, Chris Kemp, a former Nasa executive, and Gary Cohn, a former Goldman Sachs president.

Vintro has also signed a partnership deal with MasterCard aimed at promoting the platform to young entrepreneurs, particularly women and those from ethnically diverse backgrounds, who have historically found it harder to establish their own businesses.

Ms Sugrue said: “I believe that anyone with a powerful idea and the drive to execute it has a right to have the chance to put it into the world.”

The platform will launch its inaugural series, Origins, this summer, featuring stories about the entrepreneurial experiences and challenges of the network of heavyweight figures featured on Vintro.

“Every entrepreneur wants to access to the most constructive advice, to experienced voices and to funding for ideas whether for profit or not-for-profit,” Ms Leith Berners-Lee said.

“The right feedback can make the difference between success and failure.”

‘It changed me’: The investigation into one of history’s worst space disasters – and its legacy
Everyone’s watching Meta’s earnings report for a hint at how online ads are doing
Saudi Aramco backs Brooklyn-based startup turning ammonia into fuel
Tyre Nichols’ mother says she’s ‘not going to stop’ until those responsible for son’s death face justice
Westminster’s ‘nepo babies’ are here to stay – whether we like it or not | Adam Boulton