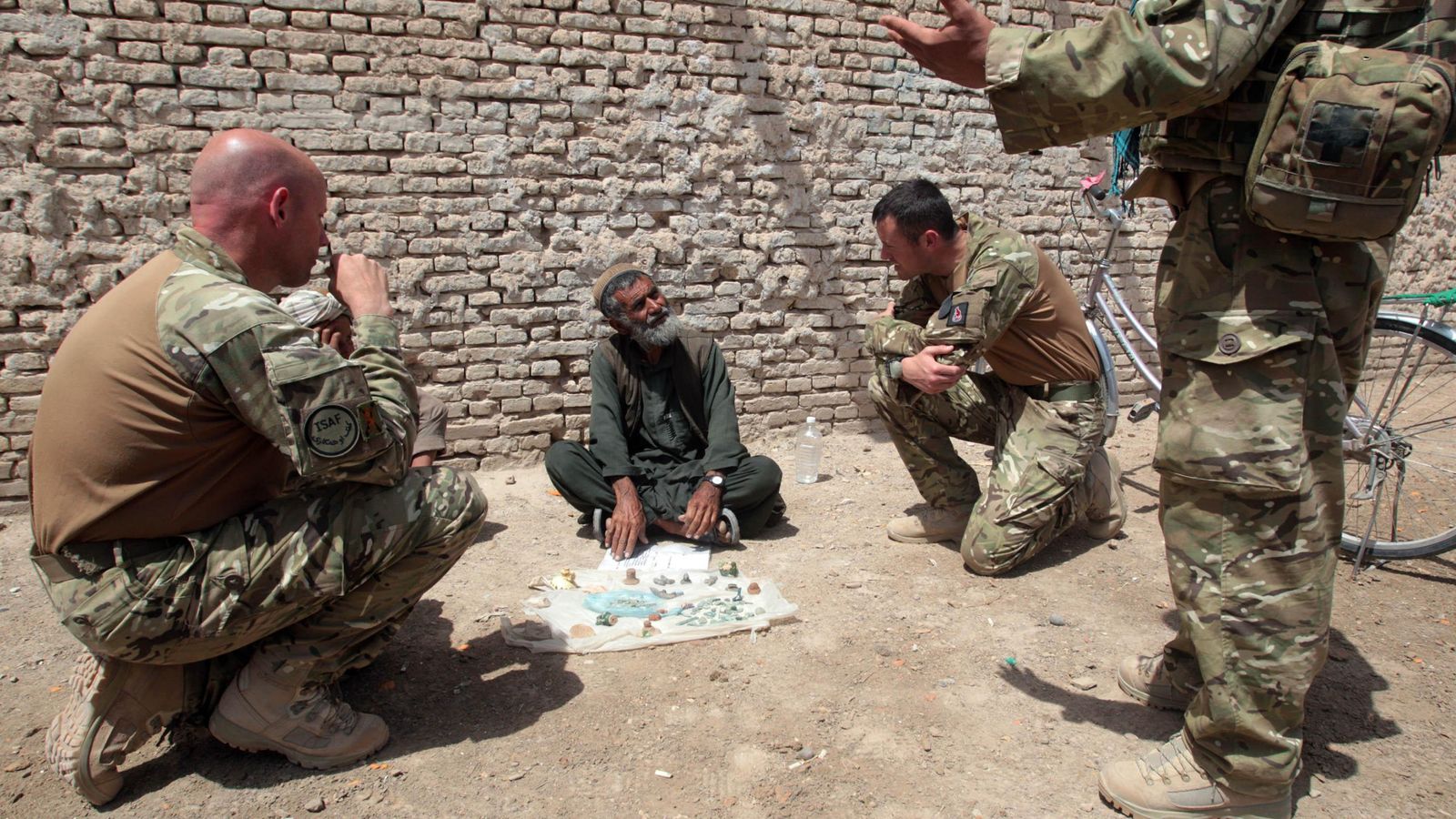 Thousands more Afghans will be able to settle in the UK under plans to relocate those who worked for Britain during the recent conflict.

Most of those affected worked as interpreters for British troops and the acceleration of plans allowing them to settle in the UK comes as fears grow for their safety.

The interpreters had been at risk of reprisals from the Taliban since British forces ended combat operations in Helmand in 2014 but that risk is expected to grow after international troops complete their withdrawal from the country later this year.

Hundreds of interpreters have already settled in the UK under an earlier version of the scheme but now it is expected that hundreds more will be given this chance.

Defence Secretary Ben Wallace said that, with family members included, this would mean more than 3,000 people.

Mr Wallace said: “With Western powers leaving Afghanistan, the threat is increasing and has increased, including targeted attacks by the Taliban.”

He added: “This is allowing people a route to the United Kingdom for safety, the people who supported the British armed forces and the British government over many, many years in Afghanistan who feel they are in danger and it’s absolutely right that we stand by those people.

“It’s my duty as defence secretary, I believe, to do the right thing by these people, and when they come here they will be supported and I very much hope that the British population also supports them, because these people have taken great risks very often to protect the men and women of our armed forces.”

Many British soldiers who worked with the interpreters have been among those advocating for their right to settle in the UK.

A large number of interpreters were not eligible under the earlier scheme, which considered an applicant’s role and length of service.

But now any current or former locally-employed staff deemed to be under serious threat will be offered priority relocation in the UK.

This will be regardless of their employment status, role, rank or length of service, and the scheme will be open for applications even after British troops have left Afghanistan.

Mr Wallace said that the new arrivals would be offered help with housing and other needs, similar to the help available to refugees.

In a statement, the government said: “Following the decision to begin the withdrawal of military forces from Afghanistan, the prime minister has agreed with the Ministry of Defence, Home Office and Ministry of Housing, Communities and Local Government to rapidly accelerate applications through the policy.”

Around 750 British troops remain in Afghanistan, most of them providing security in Kabul, but their departure was hastened when the US announced it was withdrawing by 11 September.

Other countries rely heavily on US help with logistics and transport, so NATO announced soon afterwards that it would withdraw by the same date, despite fears expressed by analysts that Afghanistan is still not ready to go it alone.

Sweden’s stylish RGNT retro-themed electric motorcycles now available for order in the US
‘PM wrote to me that he could not get involved’: Nusrat Ghani urged Boris Johnson to investigate ‘Muslimness’ claims
FTSE 100 joins Wall Street sell-off on rate rise and tech stock jitters
Investigation launched into MP’s claim she was sacked as a minister due to her Muslim faith
US Researchers Test Pig-to-Human Transplant in Donated Body