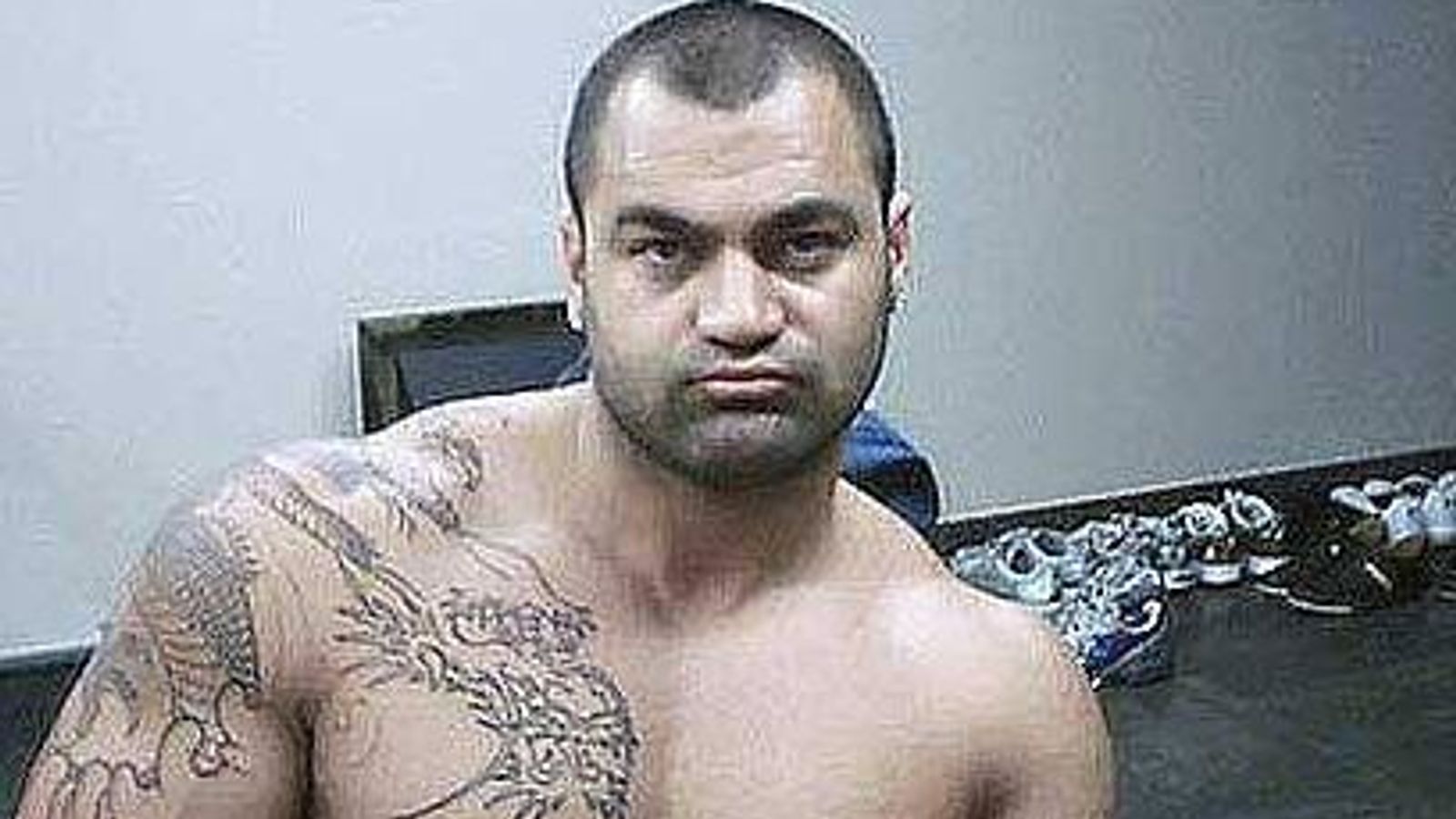 An alleged Australian drug kingpin who was tricked into revealing information about hundreds of organised criminals has been told to hand himself in for his own safety.

Hakan Ayik – who is believed to now be living in Turkey – thought he was helping criminal associates when he suggested they use an encrypted communications app.

What he did not know was that he had been duped Australian Federal Police (AFP) officers and the FBI.

Ayik was given a phone handset with the ANOM app on it by undercover agents, and then recommended the messaging service to other criminal associates.

“He was identified because of his standing within the underworld,” a senior investigator quoted by the Australian Telegraph said.

“He was a primary target as someone who was trusted and was going to be able to successfully distribute this platform.”

However, AFP Commissioner Reece Kershaw has said this how now made him a target.

“Given the threat he faces, he’s best off handing himself into us as soon as he can,” he said.

“He was one of the coordinators of this particular device, so he’s essentially set up his own colleagues.

“The sooner he hands himself in, the better for him and his family.”

Hundreds of people have been arrested and murder plots thwarted after criminal gangs were duped into using the app.

A joint investigation led by the FBI, Europol and AFP saw US officials take control of the encrypted messaging app called ANOM in 2018.

The plan was conceived after the FBI took down a previous secure app favoured by criminals – Phantom Secure.

It saw ANOM downloaded on to special mobile phones that were then bought my criminals on the black market, with the encrypted messaging service hidden within the calculator feature.

There were believed to be around 12,000 of the devices circulating and users required a code from an existing user to access the app, creating an element of trust.

Police forces worldwide were then able to access 27 million messages – exposing the work of organised crime syndicates in more than 100 countries, Europol’s deputy director of operations said on Tuesday.

The operation has been described as “one of the largest and sophisticated” in Europol’s history.

• More than 20,000 encrypted devices used by 300 criminals across more than 100 countries
• 27 million messages reviewed over 18 months
• At least 800 arrests across 700 searched locations