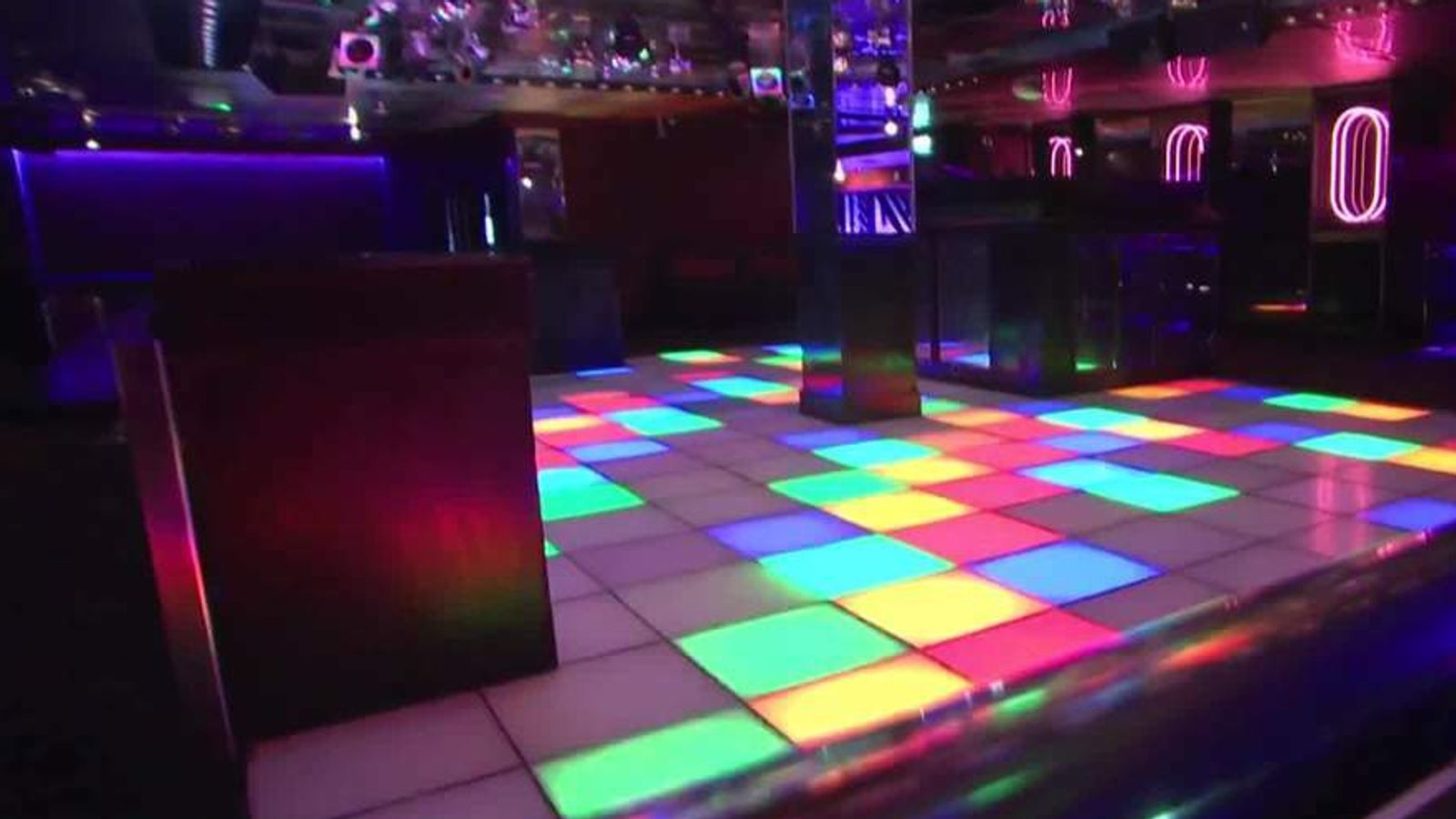 Business groups have reacted with dismay after Boris Johnson confirmed the end of lockdown restrictions would be delayed.

It will mean some businesses such as pubs and restaurants still having to operate at limited capacity and others such as nightclubs remaining closed with the roadmap for reopening delayed from 21 June to 19 July.

The British Beer and Pub Association (BBPA) said the four-week delay would cost the pub sector £400m and create “real fears of a lost summer” for the sector.

It comes just as government support for business via the furlough scheme and business rates relief starts to be wound down – a timetable which looks set to remain in place despite the setback.

Shares in hospitality operators such as Whitbread – owner of Premier Inn – and The Restaurant Group – owner of brands including Wagamama – fell on Monday in the hours leading up to the expected announcement.

The delay is particularly frustrating for pubs because it will restrict the number of drinkers who might otherwise have crowded in to watch the Euros football tournament with a pint.

One restriction that will be lifted as planned is the 30-person limit on weddings, reception and wakes.

But the guidance that “everyone who can work from home must do so” remains in place, a blow to consumer-facing firms serving workers in city centres.

Emma McLarkin, chief executive of the pubs association BBPA, said: “A full package of government support is now critical for our sector until it is guaranteed to open fully without any restrictions.

“Our pubs require as a minimum an immediate three month extension to the business rates holiday, the ability to defer loan payments due now and a further extension of VAT support.

“Grants for businesses particularly affected, such as those pubs who cannot still reopen because of the current restrictions, must now also be put in place.”

Nick Mackenzie, chief executive of pubs operator Greene King, said “Whilst we understand the need to follow the data, the delay to the roadmap is a huge blow for us and the entire hospitality industry.

“We now face further uncertainty and must wait even longer before we can start profitably trading, something that we have been unable to do since the start of the pandemic.

“We also risk losing out on the substantial amount of trade that comes with the euros, a disappointment for us and for our customers that were looking forward getting that matchday atmosphere back.”

Mike Cherry, national chair of the Federation of Small Businesses, said many firms would be “bitterly disappointed”.

“For many people, it probably feels like life has been getting back to normal,” Mr Cherry said.

“But take a moment to remember that some small businesses, for example nightclubs, have remained closed throughout the entirety of the pandemic.

“They have gone 15 months without income, all the while doing their best to support their staff, and they have now had their hopes of reopening on 21 June dashed.

“Many small firms who have been hanging onto the edge will be left wondering if they can survive further periods of restrictions without additional support.”

Richard Burge, chief executive of London Chamber of Commerce and Industry, said: “If the data says that a delay in further restriction easing protects the health of their staff and customers, then, as they have done all pandemic, businesses will play their part.

“But the government must ensure that businesses directly and indirectly impacted by this delay are sufficiently supported.

“Businesses that cannot open their doors, or those in quiet city centre areas like the City of London that were banking on a return of commuters from 21 June 21, should not have to now pay increased furlough contribution.

“Nor is it the right time for the business rates holiday to end.”