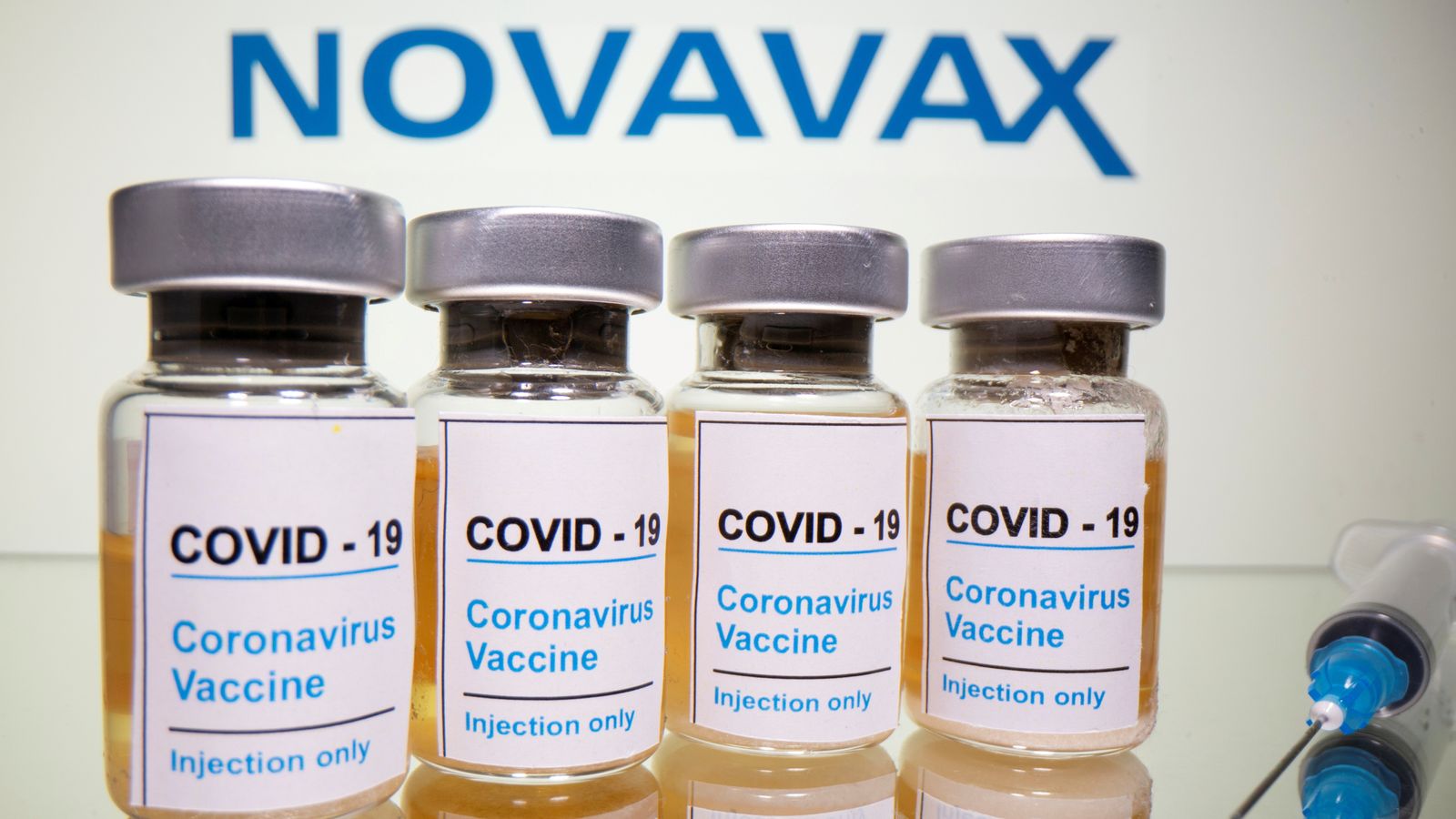 Novavax has said its COVID-19 vaccine is 100% effective in protecting against “moderate and severe disease” following its phase three trial results.

The American biotechnology company said the trial had shown its vaccine was also 93% effective against circulating variants of concern and variants of interest, and 91% effective in protecting high-risk populations.

The trial, which involved 29,960 participants across 119 sites across the US and Mexico, showed 90.4% efficacy overall.

The study placed an emphasis on having participants that represented communities and demographics most impacted by the disease.

Within the group, 77 people tested positive for COVID-19, 63 were on a placebo and 14 had received the vaccine.

All of the cases in the vaccinated group were defined as “mild” while 10 “moderate” cases and four “severe” cases were observed among those who had been given the placebo.

Preliminary safety data from the study also showed “generally mild and moderate” pain and tenderness around the injection site, as well as fatigue, muscle pain and headache were the most common symptoms in participants.

Gregory Glenn, president of research and development at Novavax, said: “Our vaccine will be a critical part of the solution to COVID-19 and we are grateful to the study participants and trial staff who made this study possible, as well as our supporters, including the US government.”

The company remains on track to be able to manufacture 100 million vaccine doses a month by the end of September and 150 million doses by the end of the year, once it receives regulatory approvals.

World leaders attending the G7 Summit in Cornwall over the weekend pledged to provide one billion vaccine doses to poorer nations.

President and chief executive officer of Novavax, Stanley Erck, said the results show it is “one step closer to addressing the critical and persistent global public health need” for additional COVID-19 jabs.

He added: “Novavax continues to work with a sense of urgency to complete our regulatory submissions and deliver this vaccine, built on a well understood and proven platform, to a world that is still in great need of vaccines.”

A recent study by Israel’s largest hospital, Sheba Medical Centre, found the Pfizer/BioNTech jab is up to 85% effective after the first dose.