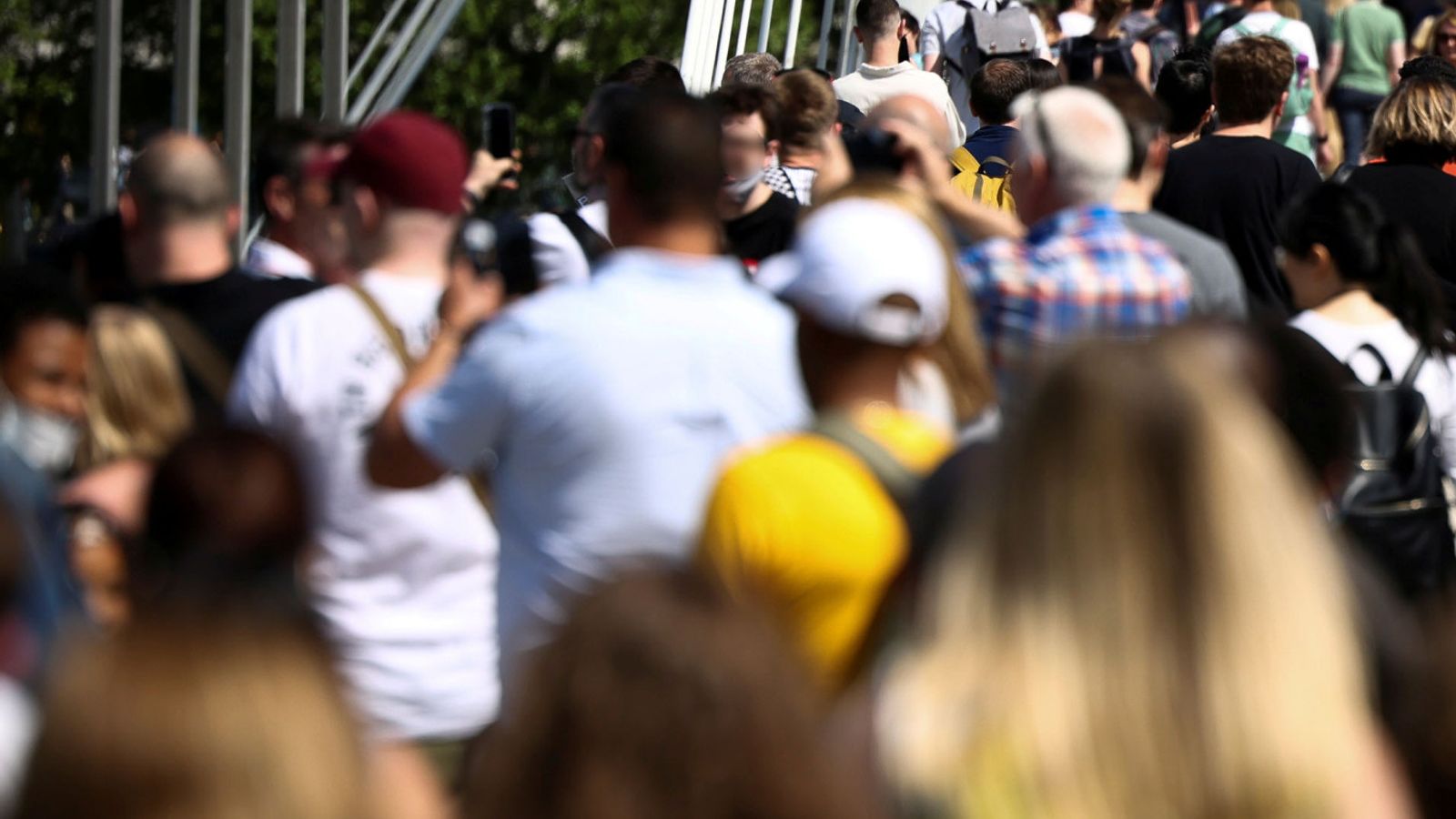 Dr Susan Hopkins told the Science and Technology Committee: “We’re living in a world of variants now, so everything we see is a variation of the original.

She said eight COVID-19 variants are “under investigation”, along with the 25 that are being monitored.

“All of them have mutations that we’re concerned about, but mutations alone are not enough to predict whether it’s really going to impact on our journey through vaccines and impact on the public health risk of hospitalisation,” she added.

Dr Hopkins explained how every variant that does not go “extinct very rapidly” is either going to have a “transmissibility advantage or an immune evading advantage”.

Dr Hopkins also told the committee that if the Delta (Indian) variant was “unmitigated”, left to spread without any lockdown restrictions, the R number could become “greater than five and maybe up to seven”.

She went on to stress the importance of getting vaccinated, saying it is a “clear mitigation measure”.