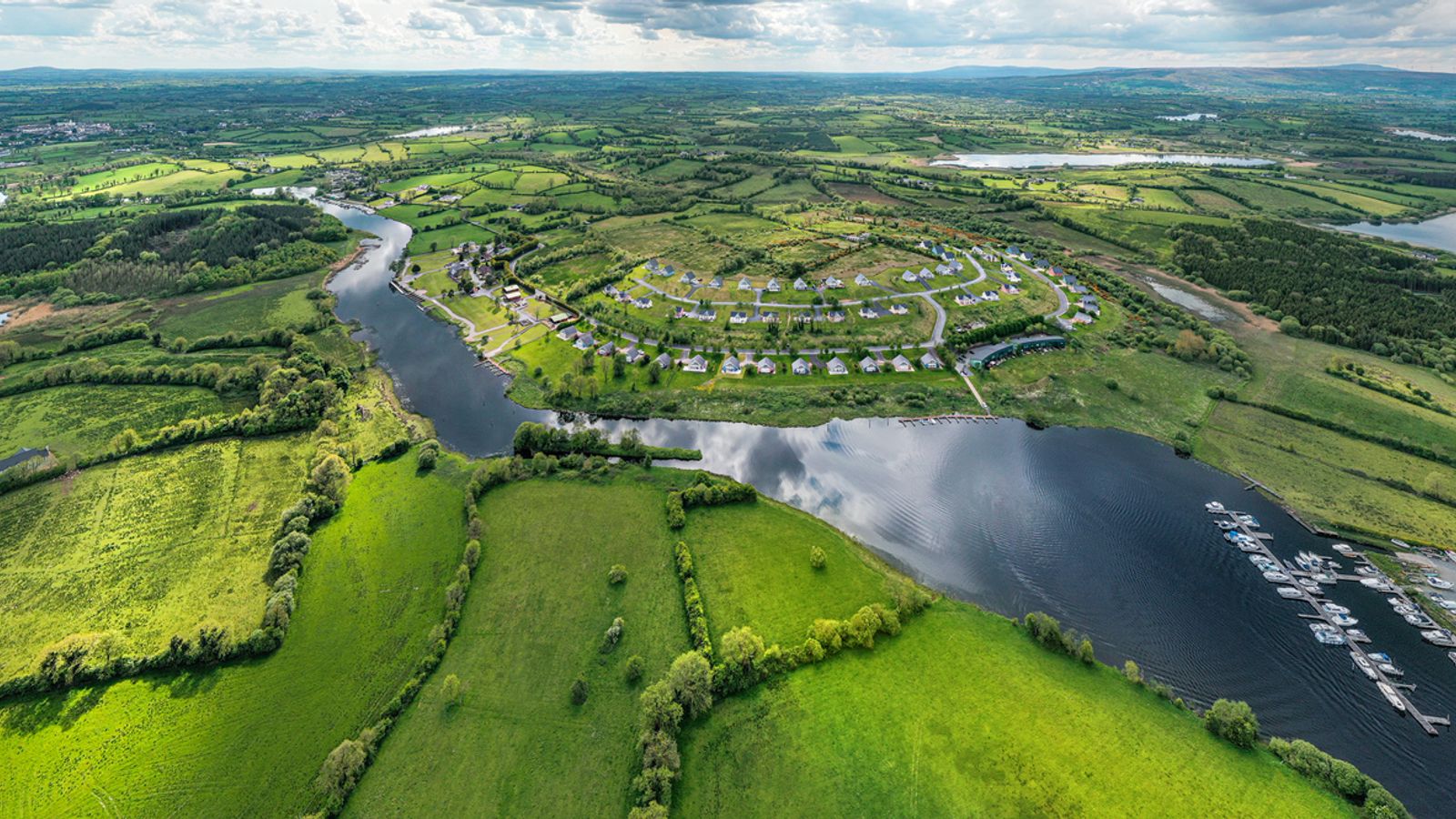 The UK and Ireland are among five nations most likely to survive a collapse of global civilisation, researchers have said.

A study has suggested a combination of ecological destruction, limited resources and population growth could trigger a worldwide breakdown “within few decades”, with climate change making things worse.

A “very likely” collapse would be characterised by the disintegration of supply chains, international agreements and global financial structures, according to researchers at the Global Sustainability Institute at Anglia Ruskin University.

They said problems could spread quickly because of how connected and economically dependant countries are on one another.

Five countries were identified as best placed to maintain civilisation within their own borders, with New Zealand topping the list and followed by Iceland, the United Kingdom, Ireland and Australia.

All of them are islands or island continents which have fewer extremes in temperatures and varied amounts of rainfall due to their proximity to oceans.

Researchers said this makes them most likely to have relatively stable conditions in the future, despite the effects of climate change – which is expected to hit subtropics and tropics the hardest.

New Zealand’s ability to produce geothermal and hydroelectric energy, its abundant agricultural land and its low population would allow it to survive relatively unscathed.

Although the UK has generally fertile soils and varied agricultural output, it does not have as much agricultural land available because of its population density, raising questions about future self-sufficiency.

Britain’s reliance on fossil fuels and nuclear energy was considered to be a risk as power sources could be “rendered at least partly inoperable” if global supply chains collapse.

:: Subscribe to ClimateCast on Spotify, Apple Podcasts, or Spreaker

Researchers said this could be mitigated by the nation’s manufacturing capabilities.

Meeting the large population’s energy demands through renewables alone would require very extensive infrastructure, they said, but the UK could increase its resilience by harnessing more energy from wind and water bodies like lagoons or barrages in the Severn Estuary.

He said: “The impact of climate change, including increased frequency and intensity of drought and flooding, extreme temperatures, and greater population movement, could dictate the severity of these changes.”

Researchers identified pandemics as another risk to societal stability, citing the United Nations’ warning that future pandemics could be even more severe than COVID-19.

Twenty countries were analysed in the report.