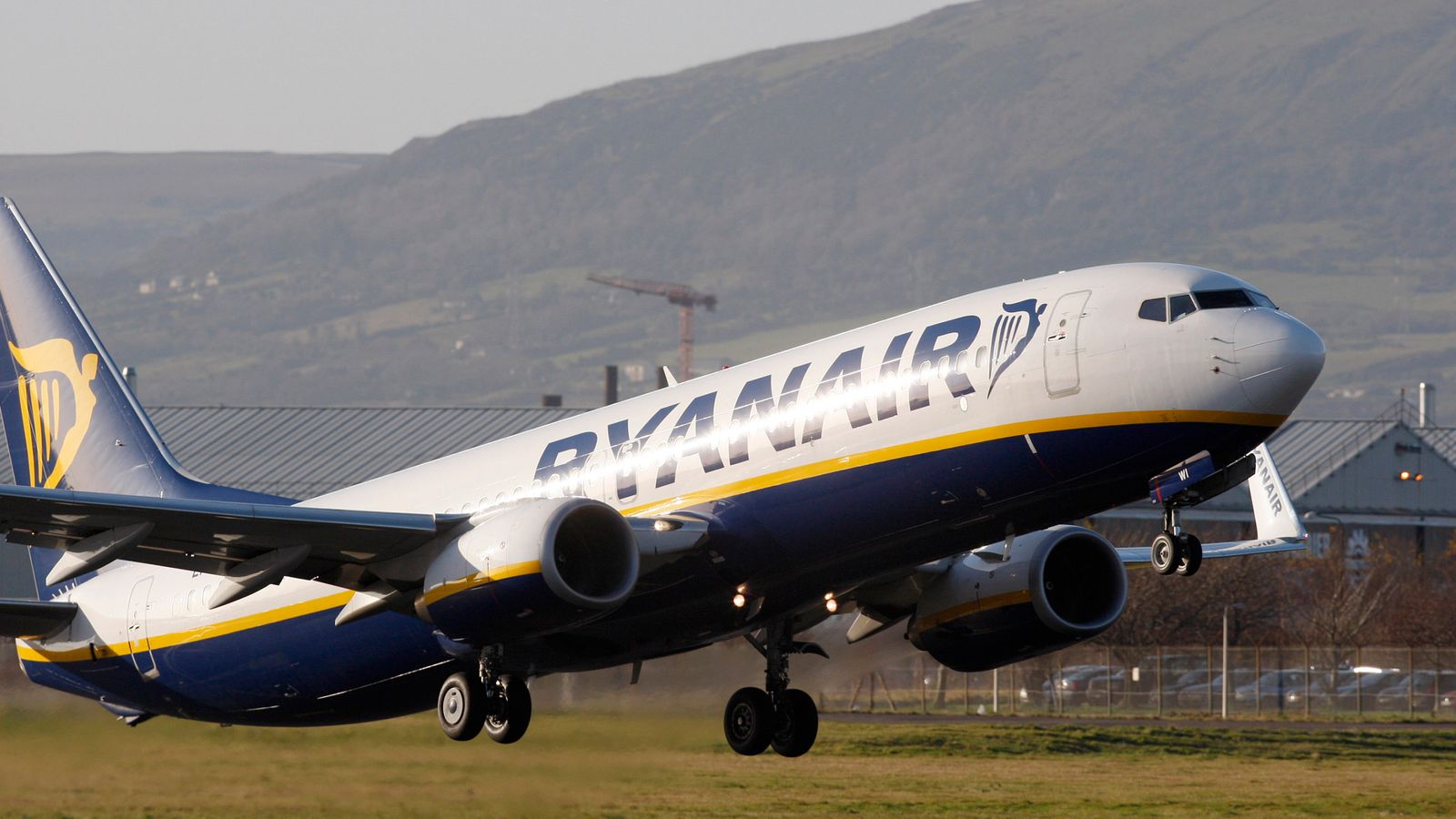 Ryanair’s chief executive has told Sky News the UK should scrap its “bizarre” rules governing foreign travel, saying they are holding the country’s economy back.

Michael O’Leary was speaking as the airline revealed 14 new routes from London airports for the looming winter season.

Ryanair said its investment decision was based on expectations that demand for foreign travel would continue to build in the coming months – potentially hitting 11 million passengers in October – following a strong end to the summer holidays and 18 months of COVID-19 disruption.

Mr O’Leary said in an interview following a news conference in central London that it was clear the UK capital was “empty” of tourists because of rules governing foreign travel, including PCR testing demands, that were putting people off short breaks. 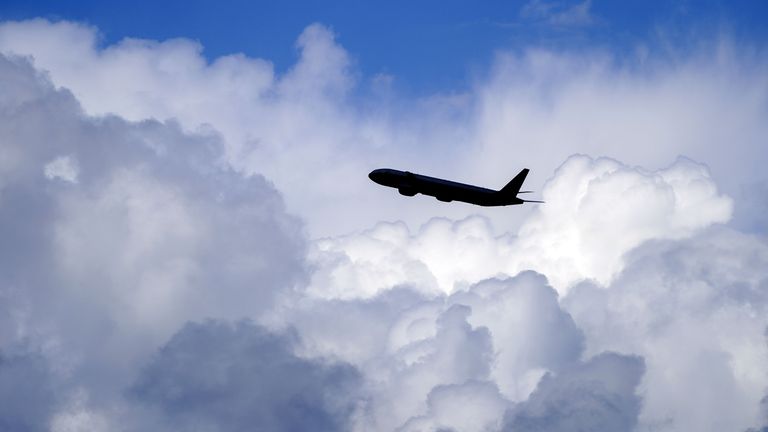 He added: “Business is being hampered by this continuously chopping and changing of traffic lights that just cause confusion whereas the rules should be simple: if you’re double-vaccinated no restriction and if you’re not double-vaccinated get tested,” he said.

Mr O’Leary argued it was a system that EU governments had adopted to help demand rebound.

He also said it was right that wage subsidy schemes, such as the UK’s furlough scheme, were coming to an end given the economic rebound, high demand for things like hospitality and success of the vaccination programme.

Ryanair, which just last week pulled out of Northern Ireland, said its confidence in the future meant it would create more than 500 new jobs for pilots, cabin crew and engineers at its London airports in time for the winter season.

It was to operate flights from Stansted to new destinations such as Helsinki, Finland; Stockholm, Sweden; and Zagreb, Croatia.

Among the locations which will be served from Luton are Gran Canaria, Spain; Naples, Italy; and Grenoble in France.

A new link to Spain’s Malaga will open at Gatwick.

Mr O’Leary said: “Ryanair is committed to rebuilding London’s tourism industry, jobs and connectivity as we grow across Europe and recover air travel to pre-COVID levels.”

Quick Charge Podcast: January 22, 2022
Lifting of all COVID rules in England announced – with self-isolation set to go in March
‘I’m not going out like Mr Big’: Another TV character falls victim to Peloton
Anti-abortion protesters march in Washington, feeling their fight has reached its apex
PM could face two confidence votes in a year as Tory MPs consider rule change