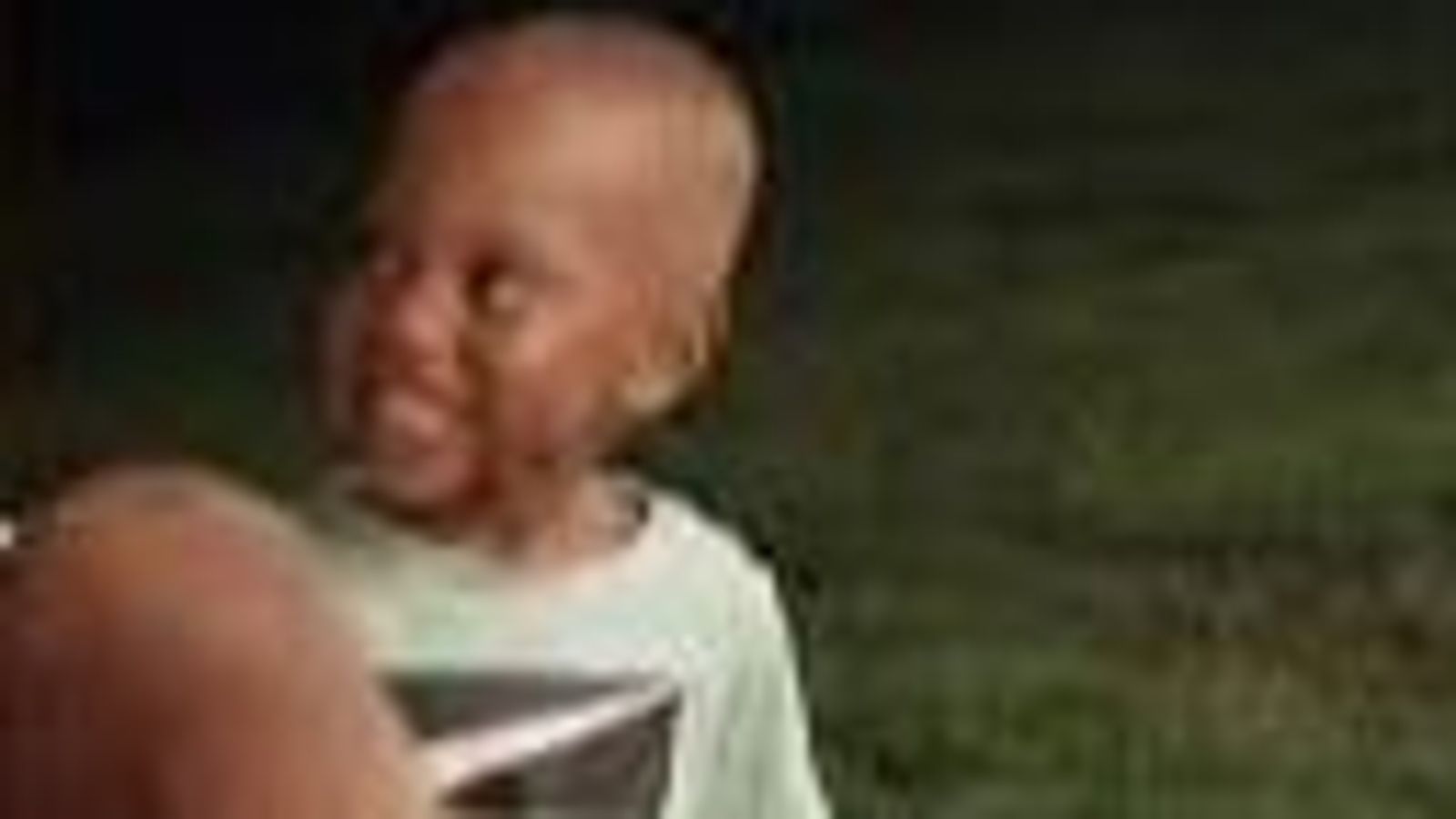 A three-year-old child has been killed and his sister injured after nearly 150 rounds were fired into a home in North Carolina.

Eleven people were inside the property in Charlotte when “multiple vehicles” arrived and began shooting shortly before midnight on Tuesday.

Police said they responded to multiple calls for help around 11.45pm.

They arrived to find Asiah Figueroa seriously injured. He was taken to a local hospital where he was pronounced dead.

Asiah’s four-year-old sister was wounded but is expected to survive, officials from the Charlotte-Mecklenburg Police Department added.

Talking about Asiah’s sister he said: “She will survive her injuries, but for the rest of her life, she has to realise she was in the house when her three-year-old brother was senselessly murdered and taken away from this earth.”

No arrests have been made, but police have released footage of the incident as part of an appeal to catch those involved.