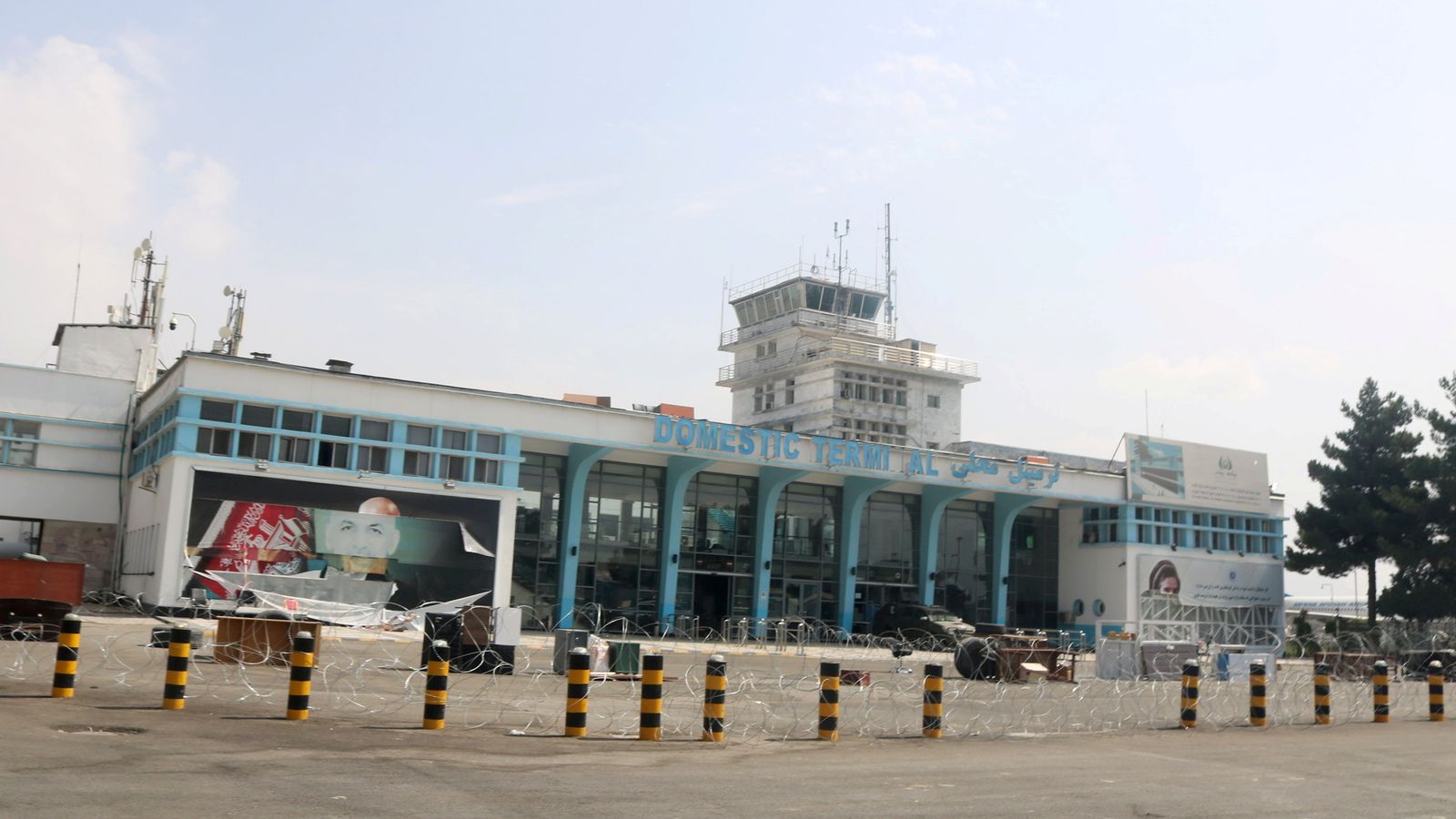 The Taliban says it will allow 200 Americans and other civilians to leave Afghanistan on charter flights, according to a US official.

The official, who spoke to Reuters on the condition of anonymity, said the Taliban were pressed to allow the departures by US Special Representative Zalmay Khalilzad.

The flight is expected to depart on Thursday from Kabul airport but the official could not say whether the Americans and other nationals onboard include those who have been strange in Mazar-i-Sharif for days because their private planes have not been allowed to leave Afghanistan.

Since western forces left Afghanistan at the end of August, the United States and the United Kingdom have been attempting to find a way for those stuck in the country to leave.

The British government created a scheme to allow former employees the right to relocate to Britain and many were rescued via this policy on evacuation flights.

On Wednesday, a former Afghan interpreter revealed that at least 400 Afghan special forces trained by the UK are in hiding in Afghanistan and are desperate to escape to Britain.

Rafi Hottak, 35 who used to work with British special forces in Afghanistan and now lives in Birmingham, said he is compiling a list of names of elite commandos wanting help.

He plans to present the list to the UK government in a bid to pressure ministers to act.

“They’ve served the British government for 20 years, they deserve a life without fear of being killed,” he said.