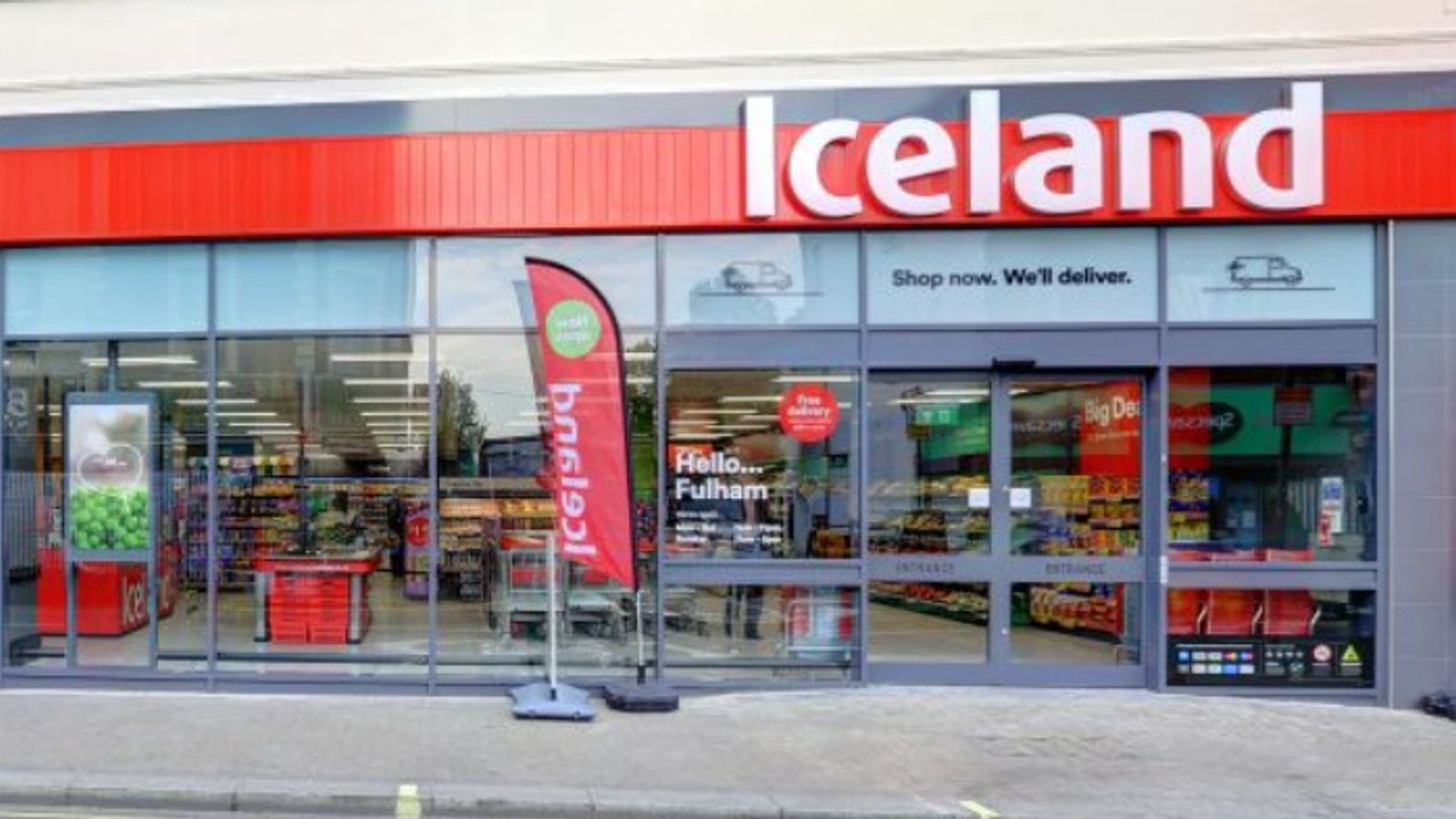 The boss of Iceland has told Sky News the “array” of pressures facing the supermarket sector is a worry but there is no need for customers to panic buy in the run-up to Christmas.

The grocery chain’s managing director Richard Walker, who had warned earlier this month that shoppers faced a significant increase in costs at the nation’s tills, said the fresh food sector was more likely to face delivery disruption and empty shelves as a result of the lorry driver shortage hitting the economy.

He was speaking just hours after it emerged that Tesco – the UK’s largest retailer – had told the government that it was worried about panic-buying ahead of the festive season.

The Grocer reported that the company had told a meeting of the government’s new food and drink taskforce it could be “far worse” than the stockpiling that took place at the start of the coronavirus pandemic last year.

Other pressures in the consumer-facing economy include problems hiring staff as a record glut in vacancies leaves hospitality and retail businesses scrambling to meet their recovery plans.

Soaring energy costs have also added to the cost of food production and logistics while the supply problems facing CO2 – widely used in the manufacturing process including slaughter – contributing to the jitters too.

A number of other well-known brands admitted on Thursday that they had been caught up in the web of challenges but reported that sales were, largely, back in full swing following the end of pandemic restrictions.

Pub operator Fuller, Smith & Turner said that it was “not immune” from the effects of the recruitment crisis while DFS Furniture used the publication of its annual results to say it was working hard to mitigate the impact of the headwinds as orders continued to surge due to pent-up demand.

Its statement warned: “It should be recognised that the short-term operational environment continues to be exceptionally uncertain and difficult, given well-reported logistics disruption, cost inflation pressures and unplanned COVID absences”.