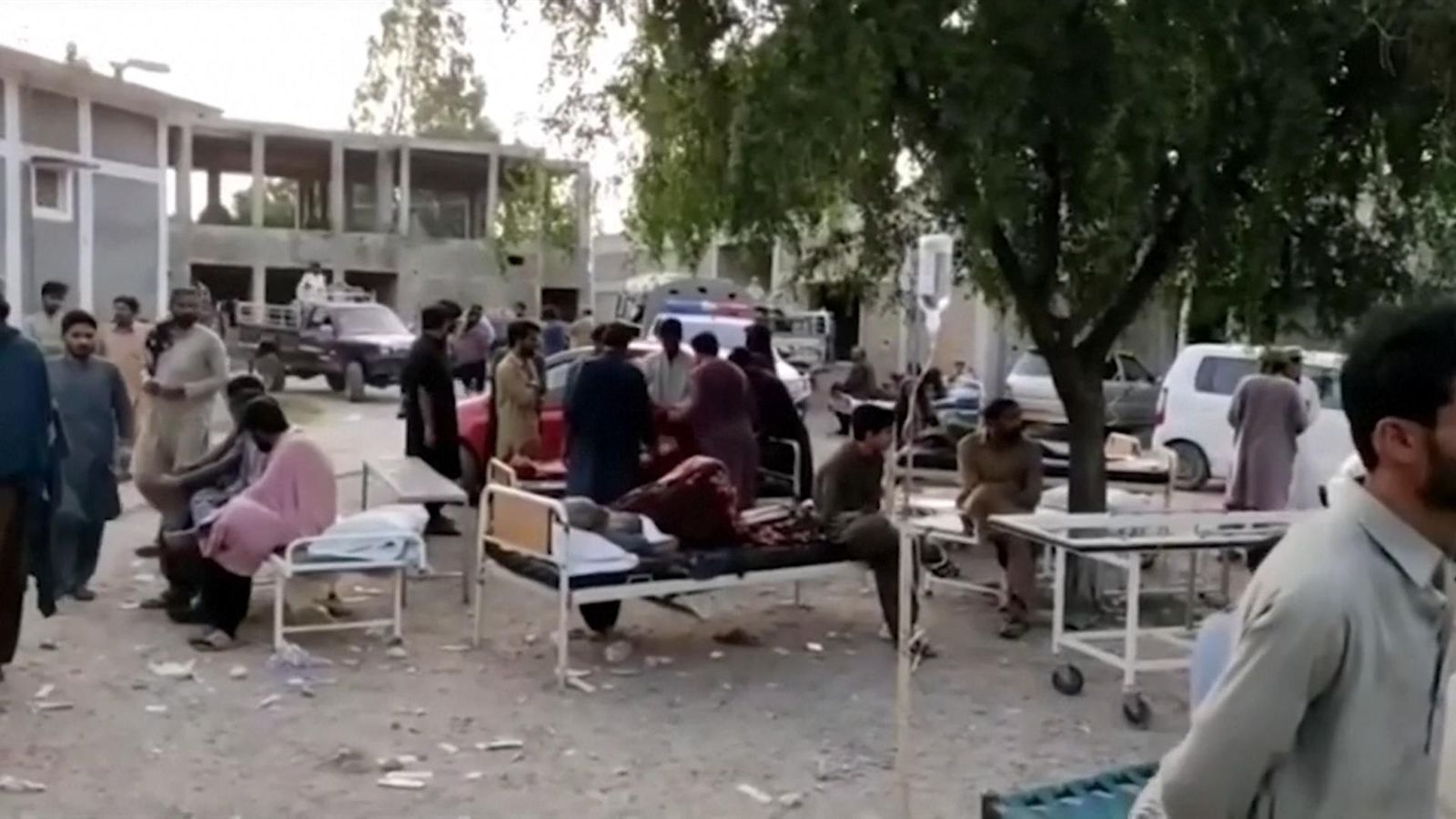 At least 20 people have been killed and more than 200 injured after an earthquake in Pakistan.

The 5.9-magnitude quake was about 12 miles deep and centred eight miles north-northeast of Harnai in Balochistan province.

It hit at about 3.20am on Thursday, when most people were asleep.

According to Pakistan’s The News, people had rushed out of their homes reciting prayers and verses from the Quran as the ground shook.

Aftershocks are still being felt.

The Provincial Disaster Management Authority has been reported as saying that most of the dead were children.

At least four of the other victims were killed when a coal mine collapsed.

Rescuers are using heavy machinery to look for survivors but the number of dead is expected to rise.

More than 100 mud houses were destroyed and more were properties were damaged, including government buildings.

Sohail Anwar, deputy commissioner in the city of Harnai, about 60 miles from the city of Quetta, told Reuters that hundreds of people had been left homeless.

Some homes have been buried under the rubble and the area’s power supply has been suspended.