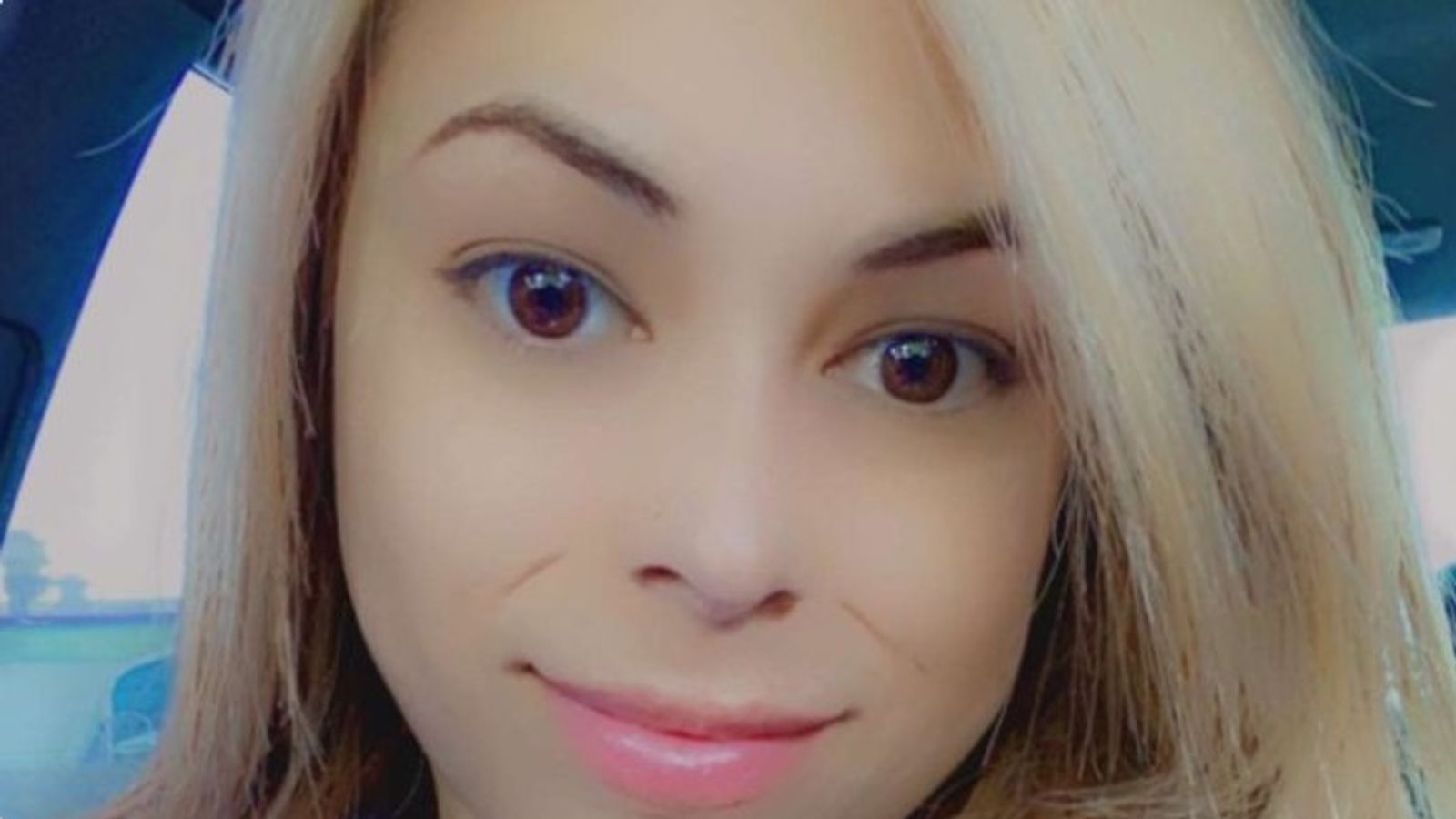 A California doctor has been arrested following a hit-and-run collision that killed a nurse who had stopped to help a crash victim.

James Leonard Comazzi was detained after a months-long investigation aided by an anonymous tip-off.

Juliana Ramos, a 26-year-old nurse and mother of three, had pulled over to help someone hurt in a collision with a truck on Highway 99 near Fresno when she was hit by a red SUV.

Her four-month-old baby was still in the car when she was struck by the vehicle on 10 February, authorities said.

“She went out there and risked her life, you know, and we will always remember her that way,” her sister-in-law Cynthia Ramos told a news conference.

“It should be in human nature to stop and help someone. Just how it was in her nature. You know, she could have easily stayed in her car. But she didn’t. She went ahead and did what she loved to do, was serve and help as a nurse.”

Investigators spent months searching for the driver of the SUV.

He had stopped at the scene, they said, got out of the vehicle for a moment, then got back in his car and driven off.

Eight months later, there was a break in the case following an anonymous tip-off through Crimestoppers which identified Comazzi as the driver and gave details of the SUV’s possible whereabouts.

Officers were able to cross-reference the information with surveillance video from the crash scene.

Comazzi was arrested on Monday at his Sonora home.

The 68-year-old cardiologist is charged with felony hit-and-run and vehicular manslaughter.

Ms Ramos’s family urged people to submit any information they may have about any crime anonymously through Crimestoppers, and said they are heartbroken the other driver didn’t express the same compassion she did that night.

Prince William chides billionaire space race after Blue Origin flight
Momentum, commitment, scale: Experts break down what it will take to hit climate goals
‘He ain’t bothered by me at all!’ Adele says her son is more interested in YouTube than her fame
Dimitrov def. top seed Medvedev at Indian Wells
Reddit channel posts stories of anti-vaxxers dying of Covid, scaring fence-sitters into getting the shot