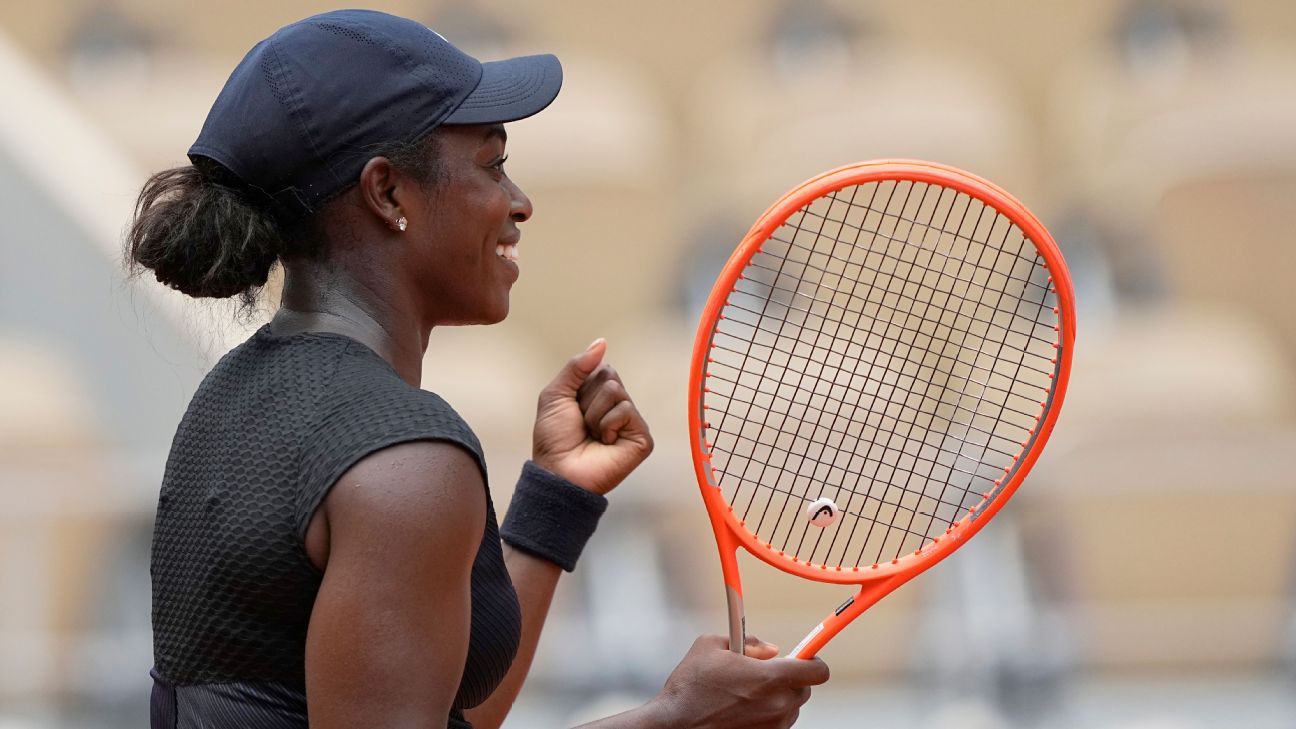 Stephens won seven of 18 break points. She raced to a 5-0 lead in the third set before Watson held, then served out the win. Watson had seven aces and seven double faults on the hard courts at the Indian Wells Tennis Garden.

American Shelby Rogers, who upset top-ranked Ash Barty in the third round of the U.S. Open, was set to play Anhelina Kalinina of Ukraine in a night match. Americans Madison Brengle, Madison Keys and qualifier Alycia Parks also played later.

Electronic Hawkeye cameras, previously in use at the tournament, will handle line calls for every match. Chair umpires and ball kids will be on hand.

The combined ATP and WTA tournament is missing some of the sport’s biggest names, including men’s No. 1 Novak Djokovic and Barty. Also out on men’s side are Rafael Nadal and Roger Federer. The women’s draw is missing Naomi Osaka and Serena Williams. Second-ranked Aryna Sabalenka said she tested positive for COVID-19 after arriving in the desert and is in isolation.

The tournament was moved from its usual March date because of the coronavirus pandemic.