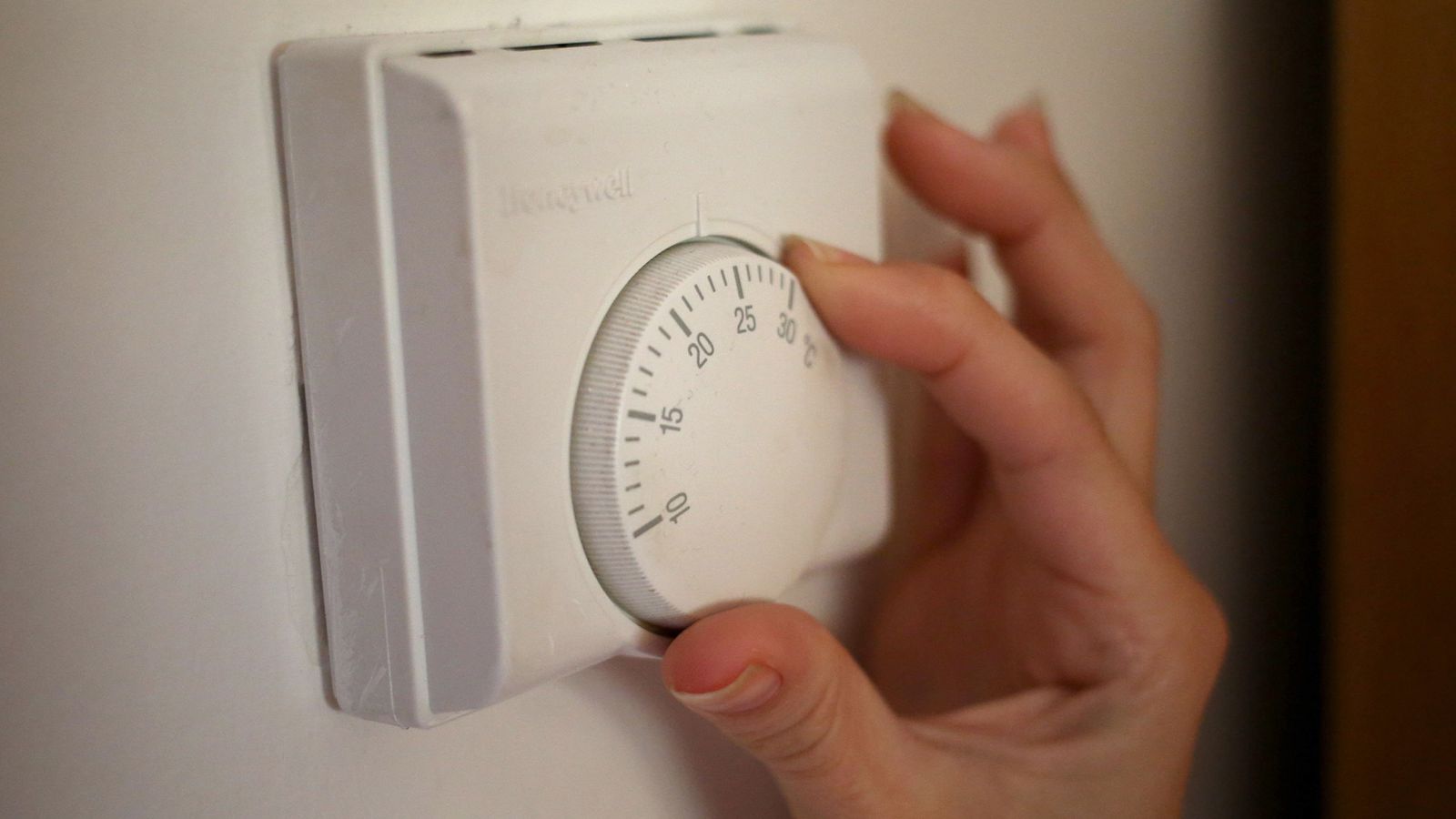 A residential renewable energy supplier backed by BP is nearing collapse, joining the growing list of industry players which have found themselves unable to weather surging wholesale prices.

A residential renewable energy supplier backed by BP is nearing collapse, joining the growing list of industry players which have found themselves unable to weather surging wholesale prices.

Sky News has learnt that Pure Planet, which is 24%-owned by the FTSE-100 energy giant, has commenced discussions with Ofgem, the industry regulator, about entering the Supplier of Last Resort (SOLR) process set up to transfer the customers of failing companies.

Industry sources said on Sunday that an announcement about Pure Planet’s fate could be made as soon as this week, although they cautioned that a final decision had yet to be taken.

The company has 250,000 customers, according to a company spokesman.

Pure Planet was established in 2015 as Tulip Energy and was rebranded after striking an investment deal with BP – which includes BP acting as a wholesale supplier of gas and power to the start-up – two years later.

A source close to BP said it had decided not to continue funding Pure Planet, which is understood to owe it an unspecified sum of money, amid the current crisis.

It was unclear this weekend whether the small supplier was in any talks about alternative means of continuing to fund itself that could preserve its future.

If Pure Planet does collapse, it would take the number of casualties in the market to almost a dozen since the beginning of August.

In total, more than 1.7m customers have found their energy supplier switched as a result of the Ofgem-run SOLR process, with large players including Centrica’s British Gas, EDF Energy and Octopus Energy all picking up customers in this way.

Among the companies which have collapsed have been Igloo Energy, Utility Point and Green Energy.

Avro Energy, with 580,000 customers, was the biggest to succumb during the crisis.

News of the latest prospective casualty comes amid warnings to ministers from industrial users of energy that they face a mounting crisis during the winter months.

In the consumer market, there are warnings of a huge spike in bills during the coming months as wholesale prices continue to soar, prompting urgent talks between Ofgem and suppliers.

Last week, Ovo Energy tabled a takeover offer for rival Bulb that would create the second-largest supplier in the market.

Ovo, which joined the ranks of the market’s biggest players when it completed the takeover of SSE’s retail customer base nearly two years ago, lodged a bid for Bulb with the backing of Mitsubishi, its biggest shareholder.

Octopus Energy has also been exploring a bid for Bulb, although it is unclear whether it has tabled a formal offer.

Sky News revealed last month that Ofgem had lined up restructuring experts from Teneo to act as special administrator to a large supplier if it cannot be resolved through the SOLR system.

There is now an expectation that the energy price cap, which rose to £1,309 for prepayment customers at the start of this month, will have to be hiked substantially again when it is reviewed next in the spring of 2022.

British Gas remains the market leader with about seven million customers, while E.ON Next, the new brand which combines customers from E.ON and npower, has around 5.2m residential customers.

Alongside Ovo, EDF Energy, the French state-owned supplier, and Scottish Power make up the remaining members of the group that has long-dominated the industry.

An out-of-hours press number for Ofgem was not working on Sunday morning.

Briton released in Russia-Ukraine prisoner swap pictured with his family as all five return to the UK
‘We’re facing a national emergency’: Shadow chancellor attacks Truss’s plan which ‘has been tested and has failed’
Can We Really Deflect an Asteroid by Crashing Into It? Nobody Knows, but We Are Excited to Try
Why the airline climate change, sustainable jet fuel plan is trailing autos and EVs
Chinese and Russian warships spotted off Alaskan island