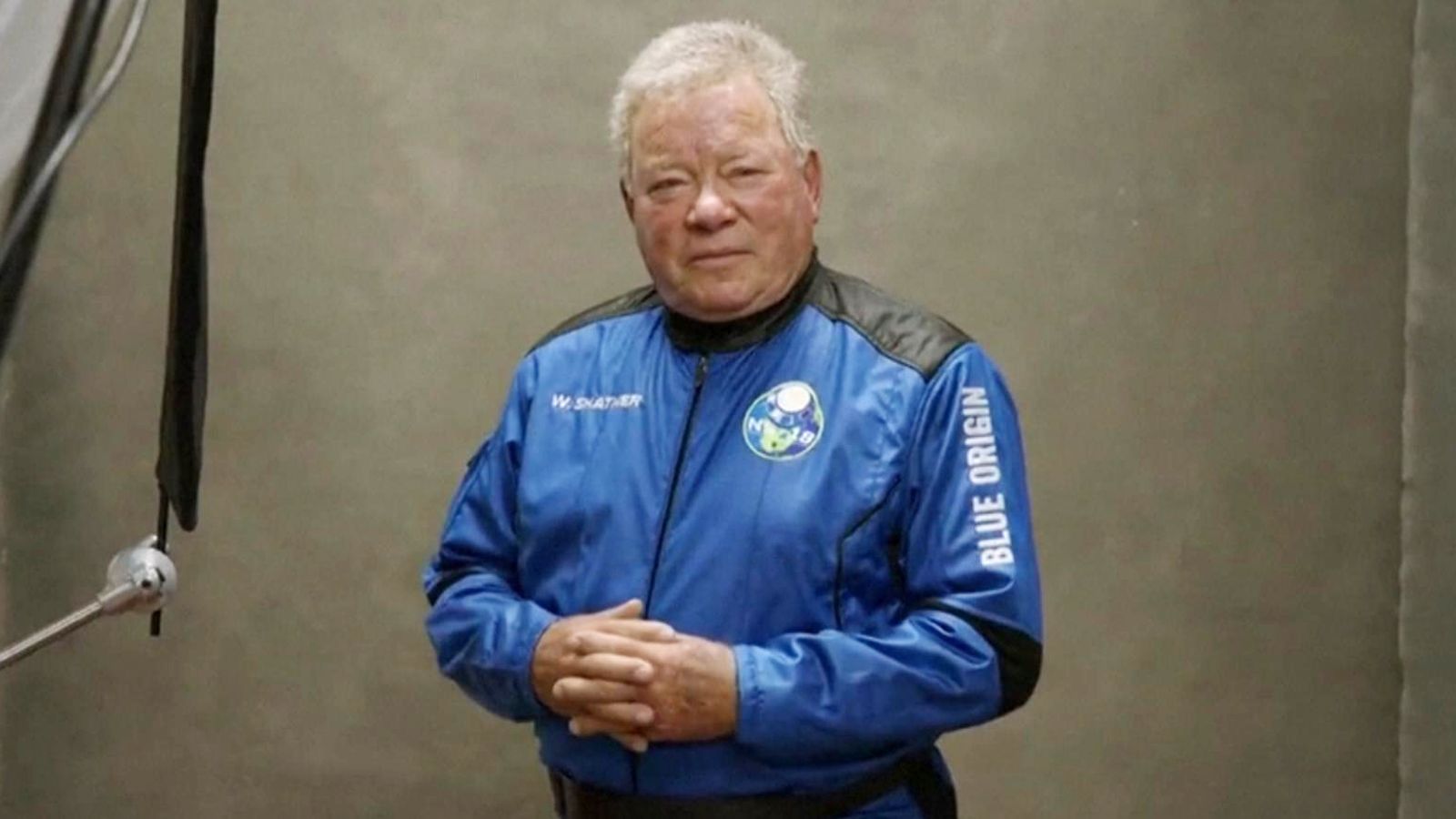 William Shatner, the actor whose fictional mission was “to boldly go where no man had gone before”, will today become the oldest person ever to travel to the edge of space.

The 90-year-old Canadian star, who played Captain Kirk in the iconic 1960s TV series Star Trek, will be part of a four-person crew aboard a Blue Origin rocket when it blasts off from the Texas desert.

Shatner was invited to take part in the mission by billionaire Blue Origin and Amazon founder Jeff Bezos, a huge Star Trek fan, as the battle for the bragging rights in the space tourism race hots up.

Lift-off was delayed by 24 hours because of high winds at the launch site.

“But I’ve got to think that once it’s done, once I’ve been into space and seen the universe and seen our Earth and the contrast between that hostility and this warmth, and how important it is to keep the Earth alive so that we don’t wreck it, we human beings don’t wreck it, that contrast in all of that is so dramatic to me.”

The journey will last just ten minutes, rocketing the crew 66 miles up above the Earth’s surface to experience a few minutes of weightlessness, before parachuting back to the desert floor.

It will be the second crewed Blue Origin flight.

In July, Bezos himself was on the first along with his brother, an 18-year-old Dutch student and 82-year-old aviation pioneer Wally Funk who became the oldest person in space, a record Shatner will break.

He will be joined by Audrey Powers, a Blue Origin vice president and engineer, and paying customers Glen de Vries, a clinical research entrepreneur and Chris Boshuizen, a former NASA engineer.

They took part in an auction for a seat on the first flight, a seat that went for $28m. 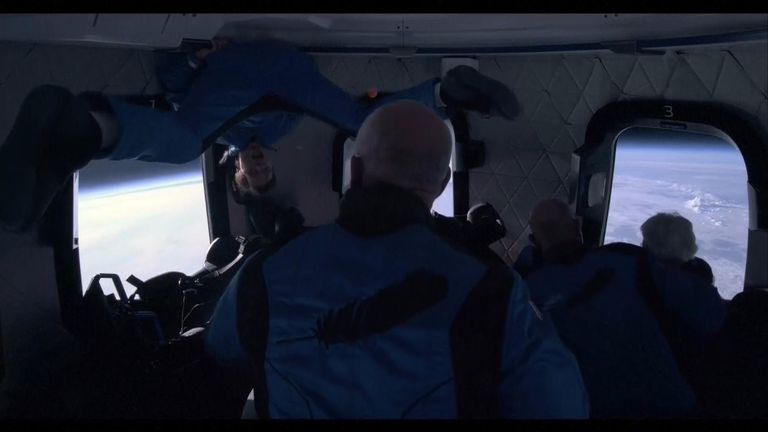 Shatner became famous playing the commander of the Starship Enterprise for three years from 1966 to 1969. He also appeared as Captain James T. Kirk in seven movies.

Two other major figures from Star Trek did make it to space before him, in a manner of speaking.

The ashes of creator Gene Roddenberry and actor James Doohan, who played Scotty, were fired into space after their deaths. 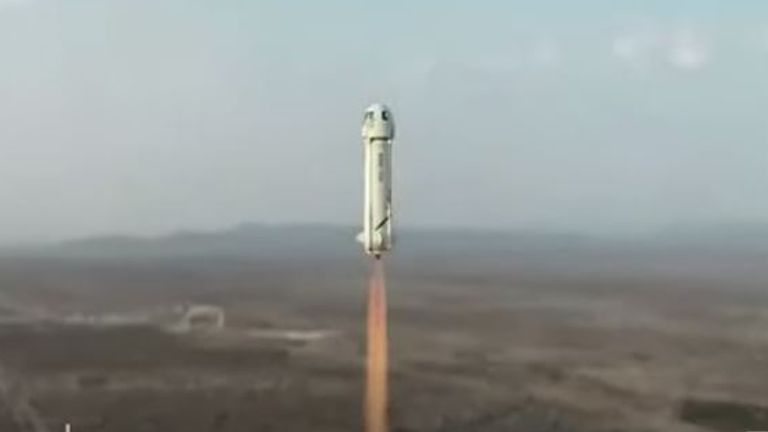 This latest launch comes as Blue Origin has faced criticism from a number of former employees for what they described as a toxic and sexist workplace culture.

In response the company said it had no tolerance for discrimination or harassment and would investigate any claims made.

The company says it has sold nearly $100m in tickets to paying customers wanting to follow Bezos and Shatner to the edge of space.

The cost of each one has not been disclosed.

Shatner said: “I really want to tell you the message I get first hand from seeing things that we’ve only heard about, things I’ve only played as an actor, I’m going to see first hand.

“These things that we’ve only learned about second hand or third hand. I’m first hand going to be in space.”