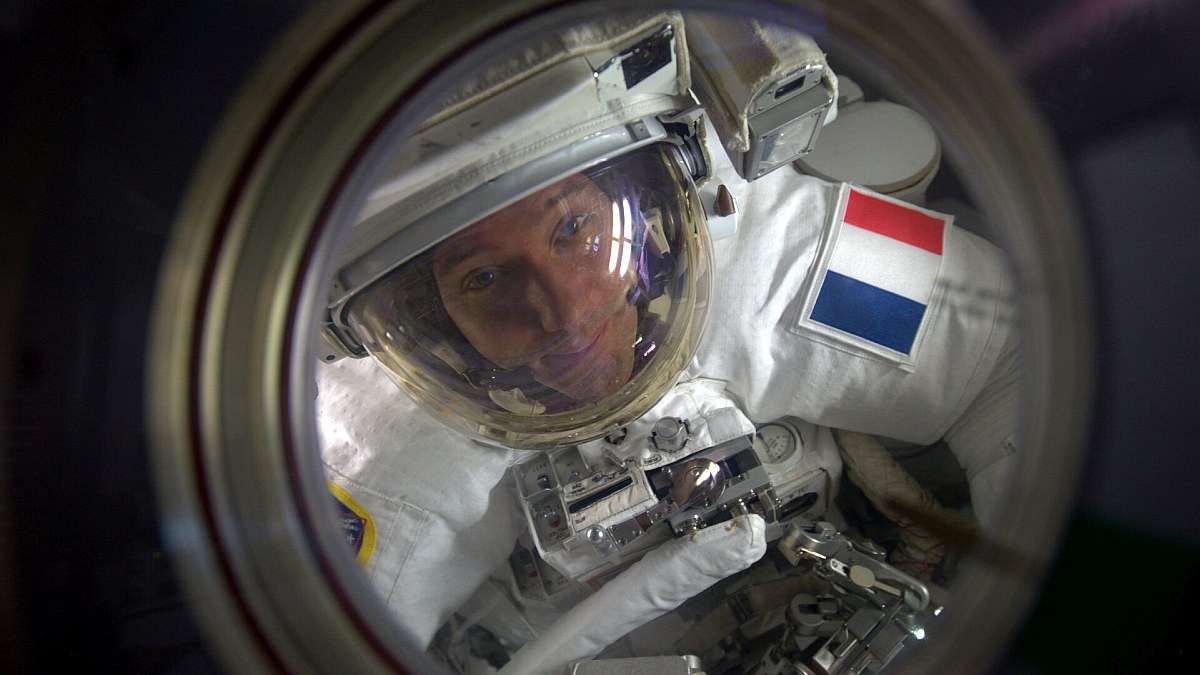 The European Space Agency (ESA), an intergovernmental organisation of 22 member states, has shared on Instagram a small video clip of an astronaut aboard the International Space Station (ISS) running on a treadmill. Yes, you read that right. You must be wondering how an astronaut stayed stable in microgravity. Well, there’s always a way.

In the clip, the astronaut, Thomas Pesquet, had bungee cords attached to him and they ensured he didn’t fly away from the treadmill. What’s also remarkable is that the astronaut appears to be running upside down. However, since Thomas is in space, it doesn’t matter, for there is no gravity.

“By changing the number of clips they can set how much force to push them down on,” the ESA said in the caption.

While many people were excited about the sheer effort it must have taken on part of the astronaut to put all this together, several others left emoticons in the comments section to express what they felt.

Instagram user “blockbyblock50” said that in microgravity, the astronaut had to be “creative.”

“Why would he be running upside down?” wondered “trevorsimington”.  Responding to the query, user “kacaaa_j_” said: “@trevorsimington there is no such thing as down or up in space man”.

Speaking about the experience, Pesquet said that since the tension was taken by the harness, it was really like running with a backpack of his own weight. “You feel it on the hips and on the shoulders! That’s why we usually run at a fraction of our earthly weight,” Thomas was quoted as saying by ESA in the caption of the video. “But our coaches know how to keep us honest: they speed up our protocols by 30 percent… I’m kind of missing a natural environment to run in, though.”

ESA keeps sharing breathtaking visuals of cities and water bodies from the top, besides, of course, doing the all-important exploration of space. There are also occasions when these space agencies share the experiences of their astronauts in space, aboard their stations.

Your iPhone can identify any song with just a tap. Here’s how to set it up
Sources: Jets QB Wilson knee surgery a success
‘Goodbye my friend. Forever in my heart’: Stars pay tribute to Darius Campbell Danesh
Crypto broker Genesis slashes 20% of workforce and announces CEO exit after loans soured
Elon Musk says Tesla has made over 3 million cars