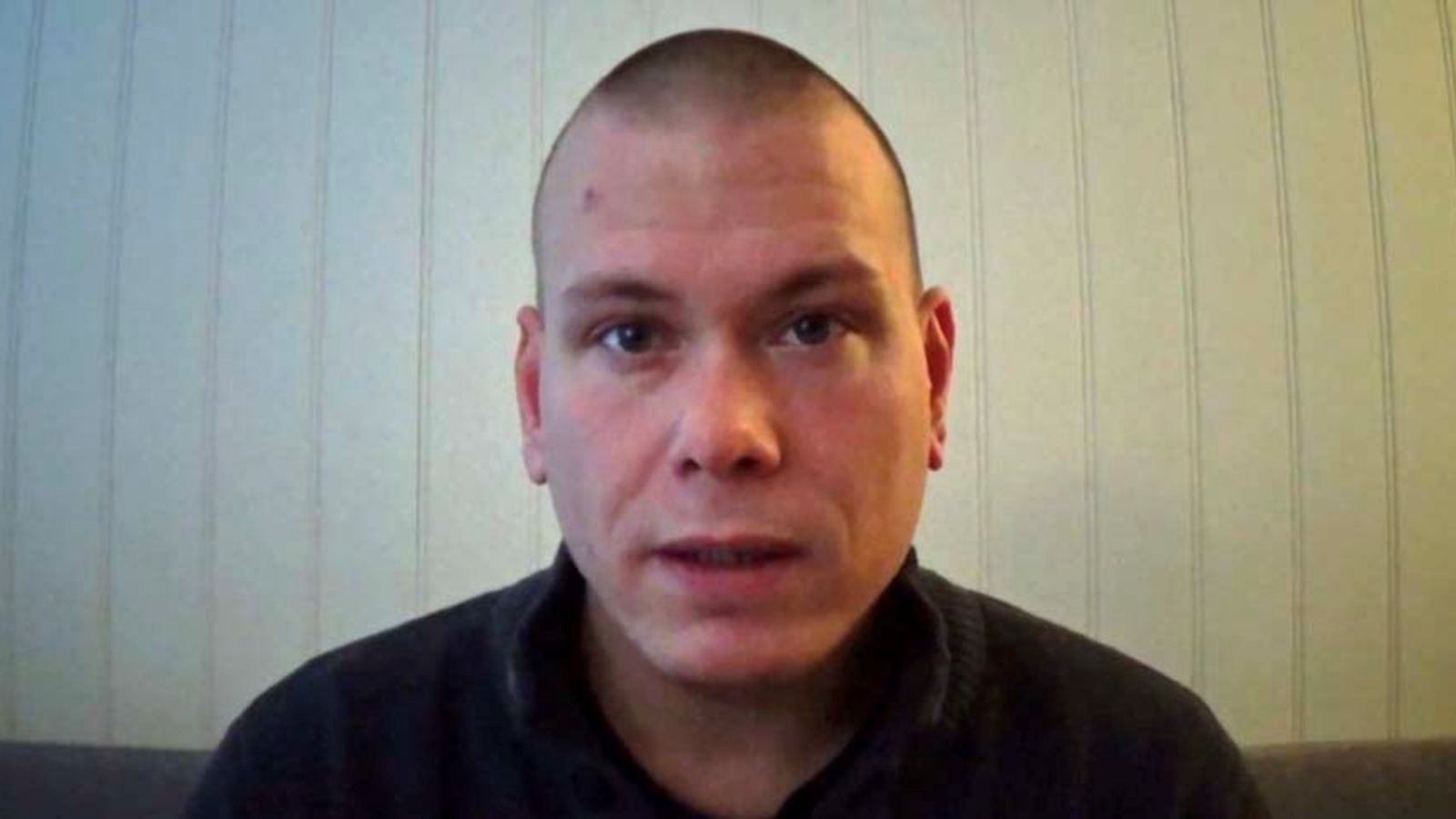 The suspect in a bow and arrow attack that killed five people in Norway has been moved into the care of health services, police have said.

Detectives have requested that Espen Andersen Braathen be remanded in custody for four weeks, with full isolation for 14 days.

He has acknowledged killing the victims, investigators have said.

Police are to give an update at a news conference at 1.30pm UK time.

Four women and one man were killed during the rampage in the town of Kongsberg, and three, including a police officer, were injured.

Braathen, 37, has been charged with the attack, with police saying it appears to be an act of terrorism.

Speaking ahead of the decision to remand Braathen for a further four weeks, Norway police said: “The police request that the accused after the serious incidents at Kongsberg be remanded in custody for four weeks, with full isolation for 14 days, in addition to letters and visit bans and media bans throughout the custody period.”

Police said the attacker had broken into some of his victims’ homes and killed them there, with people seemingly targeted at random.

Asked if he knew the victims, she said: “According to the information we have, and the way we perceive the case, these are completely random victims.”

A student told Reuters he and his friends shut themselves in his bedroom when Baathen tried to enter their home.

Norwegian student Mohammed Shaban said one of his friends looked up and saw a man pushing at an open window and trying to get in.

“We ran into the bedroom to save ourselves and I held on to the door handle.

“From the window I saw the man, wearing grey jeans and a white singlet. I saw him from behind.”

They watched as the man ran away.

Braathen is a Danish citizen who has lived in Kongsberg nearly all his life.

Police said the suspect had been convicted several times in the past and confirmed that he had converted to Islam and shown signs of radicalisation.

He also has a history of being “in and out” of health institutions, the force added, without elaborating. He will be subjected to a full psychiatric evaluation, his lawyer Fredrik Neumann said on Thursday.

He had previously been identified as showing signs of radicalisation.

Braathen was given a six-month restraining order against two family members last year – believed to be his parents – after refusing to leave their house and threatening to kill one of them.

It is the worst attack in Norway since far-right extremist Anders Behring Breivik killed 77 people, most of them teenagers at a youth camp in 2011.