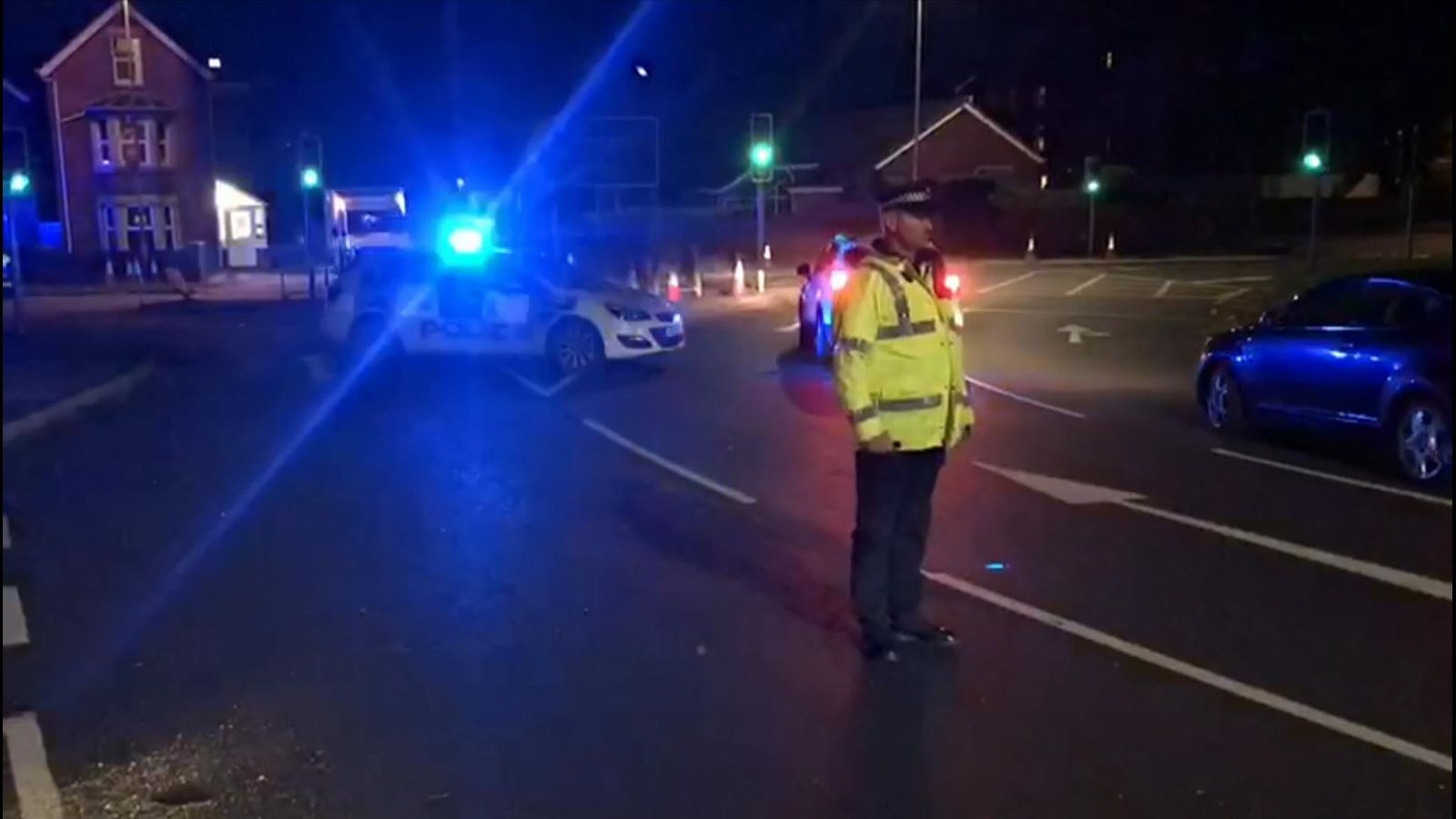 Two trains have crashed near Salisbury station and emergency services are at the scene, Wiltshire Police have said.

No one has died, but a number of people have been injured, British Transport Police said. Its officers were called to Fisherton Tunnel at 6.46pm on Sunday.

There are unconfirmed reports that one of the train drivers may be trapped in their cab.

One carriage derailed and is thought to be on its side. All those on board have been evacuated.

Dorset and Wiltshire Fire and Rescue Service described it as a “major incident” and said 50 firefighters had been sent to the scene.

Hampshire and Isle of Wight Fire and Rescue Service has also sent personnel.

A casualty centre has been set up at St Mark’s Church on St Mark’s Avenue in Salisbury.

Network Rail said the rear carriage of the 17.08 Great Western Railway service from Portsmouth Harbour to Bristol Temple Meads “derailed after striking an object on its approach to Salisbury station”.

It added: “The derailment knocked out all of the signalling in the area. Subsequently, the 17.20 South Western Railway service from London Waterloo to Honiton then collided with the Bristol train.

“There are reports of injuries and the emergency services are on site along with railway first responders.”

The Rail Accident Investigation Branch said it was “deploying inspectors to the site”.

Wiltshire Police tweeted: “We are currently at the scene of a train crash involving two trains between Andover and Salisbury.

“We are responding with the fire and ambulance service at the site close to London Road, Salisbury.

“Will update as soon as we have more information.”

Manuel Cortes, general secretary of the Transport Salaried Staffs Association, said the “thoughts of our entire union are with the loved ones of everyone caught up in what may well turn out to be a tragic event”.

He added: “We will have to await further details, but this is a very sobering reminder about why safety on our railways is always paramount.”

Bold predictions for the end of 2021 in MMA, including a defining moment for Rob Font
How the spread of Omicron went from patient zero to all around the globe
Kawasaki confirms it will launch three electric motorcycles next year
From Mac Jones to Zach Wilson, inside the success and growing pains of the 10 NFL rookie QBs
‘No longer welcome’: France cancels meeting over Johnson’s migrants letter