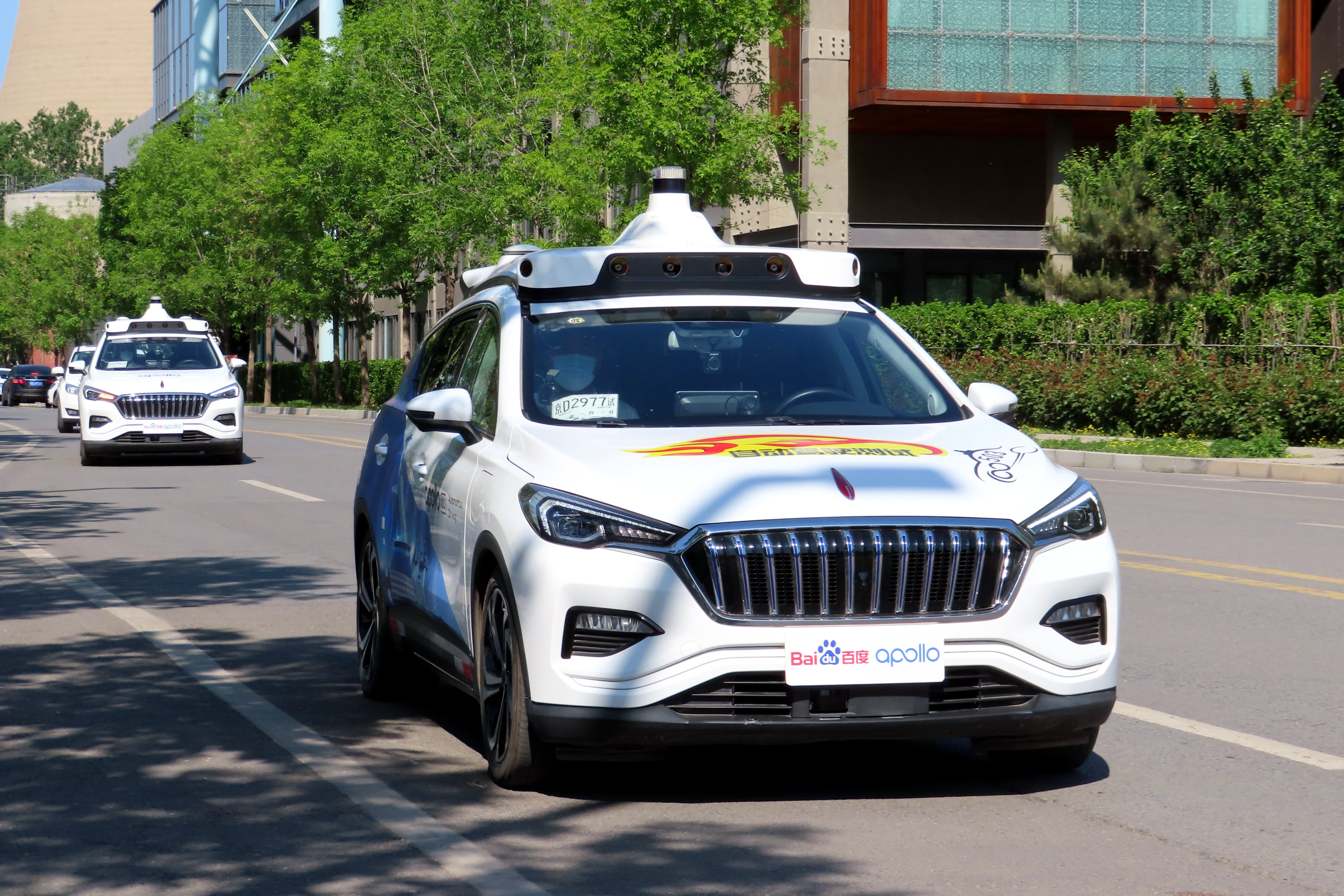 GUANGZHOU, China — Baidu plans to launch its driverless taxi service in 100 cities by 2030, as the Chinese search giant looks to diversify its business beyond advertising.

The company wants to expand Apollo Go to 65 cities by 2025 and then 100 cities by 2030, Baidu CEO Robin Li said in an internal letter that was made public.

The speed of Baidu’s expansion plan highlights the company’s investment in autonomous driving, an area analysts see as being a multi-billion dollar business for the tech giant in the future.

Baidu’s driverless car announcement comes after the company reported revenue of 31.92 billion yuan ($4.95 billion) for the third quarter, which was ahead of market expectations.

However, Li warned that ad spending has been impacted by a slowdown in China’s economic growth, particularly in areas including education and real estate. Baidu still makes the majority of its revenue from advertising.

“We expect this headwind to continue in the near term,” the CEO said on an earnings call Wednesday.

Baidu’s Hong Kong listed shares fell more than 8% on Thursday after the numbers.

To diversify its business, Baidu has invested in areas from semiconductors to electric vehicles and autonomous driving.

Baidu is not building cars but it’s behind the driverless technology in the vehicles. The company has partnered with various Chinese automakers to expand its robotaxi fleet.

Want in on the electric vehicle boom? This battery ETF is up 100% this year

Number of parties held at No 10 in run-up to last Christmas, Sky News understands
Ghislaine Maxwell warned Jeffrey Epstein housekeeper – don’t look him in the eye, New York trial told
Enron turned obscure businesspeople into household names. Here’s where they are now
The one thing standing between Bryce Young and the Heisman? Georgia’s defense
Alec Baldwin sobs in first interview since film set shooting – and says he ‘did not pull trigger’