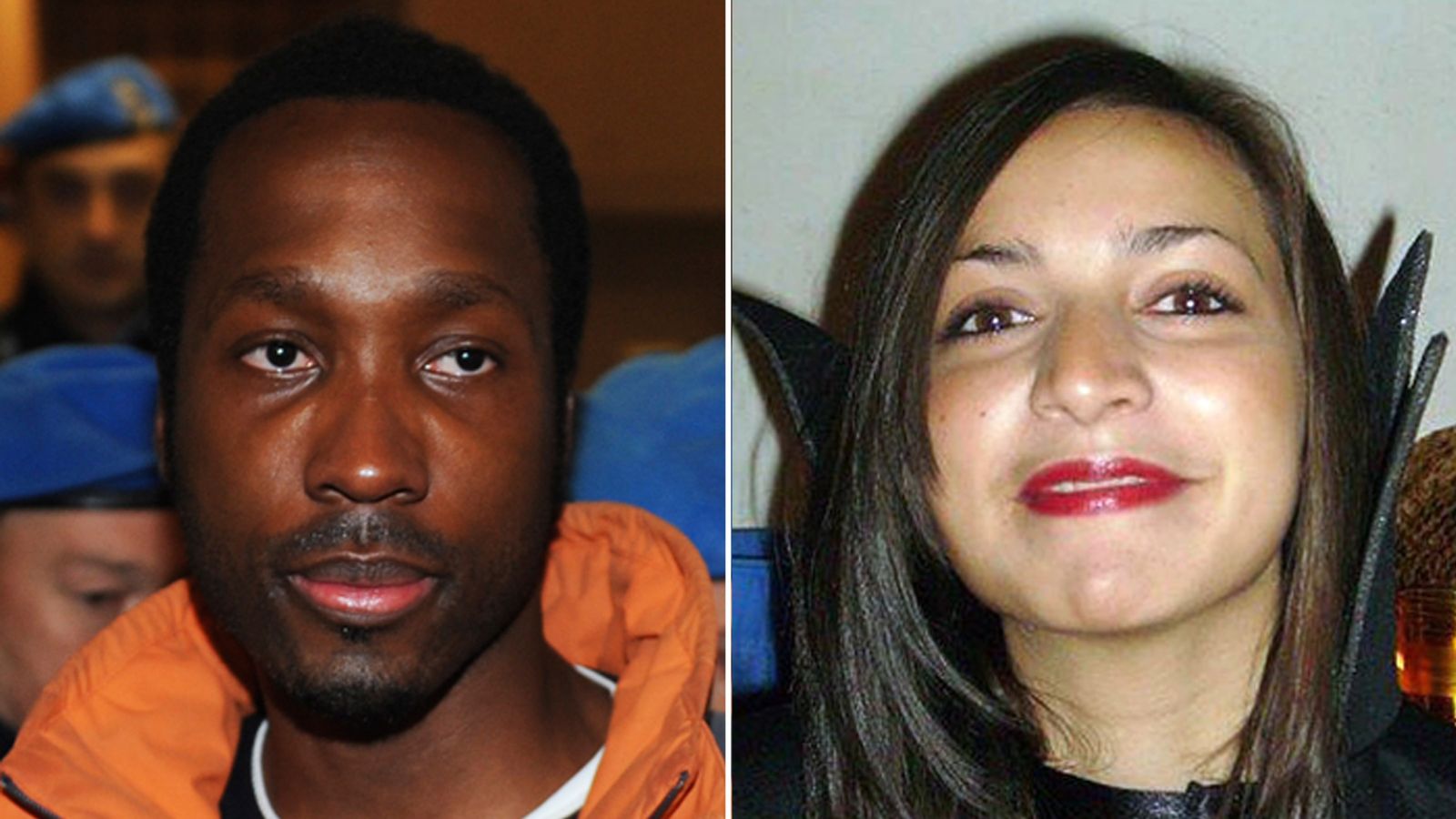 A man convicted of the murder of British student Meredith Kercher in Italy in 2007 has been freed early from jail.

He was convicted in 2008 and had been due to be freed on 4 January next year, but a judge brought forward his release date.

Guede was already allowed to leave prison during the day to work in the library at the Centre for Criminology Studies in Viterbo, central Italy.

The murder case – in the university city of Perugia – was the subject of international attention.

Ms Kercher, a 21-year-old exchange student, was found murdered in the flat she shared with her American roommate, Amanda Knox.

Her throat had been cut and she had been stabbed 47 times.

Knox and her then-boyfriend, Raffaele Sollecito, were placed under suspicion.

Both were initially convicted, but Italy’s highest court quashed their convictions in 2015.

Guede, who has denied killing Ms Kercher, was originally convicted in a fast-track trial procedure.

From the Ivory Coast, he was initially sentenced to 30 years but later appealed and his term was reduced.

In 2017, he was refused permission to appeal against his conviction.

He had sought an “extraordinary review” of his case at Florence Appeal Court following the acquittal of Amanda Knox and Raffaele Sollecito two years earlier.

Amanda Knox returned to Italy in 2019 and said she felt fearful about going back.

“I’m afraid of being harassed, mocked, framed, I’m afraid that new accusations will be levied against me just because I’m here giving my version of events,” she told a criminal justice conference in Modena, northern Italy.

Starmer pledges to abolish House of Lords in first term as PM
Ukraine war will be at ‘reduced tempo for months’
Peter Kay in tears as he gets standing ovation at start of comeback gig
Weird Alibaba: 4-door $4.5k Chinese electric pick-up truck for off-road adventures
Ian Blackford stepping down as SNP’s Westminster leader