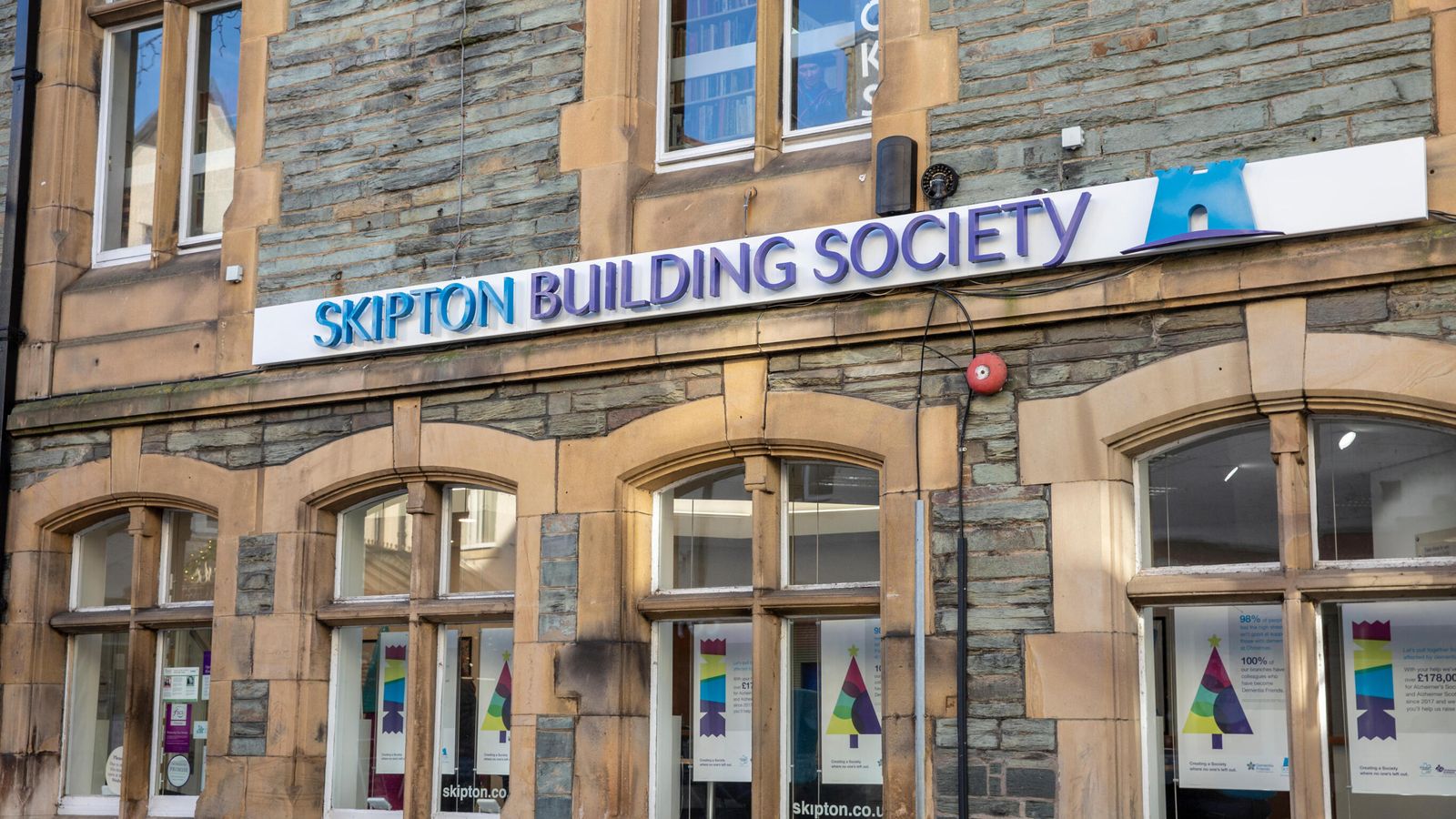 One of HSBC’s top UK executives is quitting in a surprise move to run the Skipton Building Society, one of Britain’s biggest financial mutuals.

Sky News has learnt that Stuart Haire, group general manager and chief executive of the London-listed banking giant’s UK personal and private banking businesses, is to become the new CEO of the Skipton.

An announcement could be made as early as Monday morning.

Mr Haire has worked at HSBC for six years, having spent nearly a decade prior to that in senior roles at Royal Bank of Scotland.

He also had a previous stint at HSBC, and worked for KPMG, the big four accountancy firm.

At the Skipton, he will replace David Cutter, who stepped down as CEO after 13 years.

Ian Cornelius was appointed as interim chief in April.

The 169 year-old Skipton is a significant player in the UK mortgage market, and ranks as the fourth-biggest building society by assets.

Only the Nationwide, Yorkshire and Coventry are larger in the sector.

Spokespeople for the Skipton and HSBC both declined to comment this weekend.

How much disruption are Chinese military drills causing in one of the world’s busiest shipping lanes?
Calls for emergency increase to Universal Credit as report finds some families £1,600 worse off
Girl who chewed through restraints to escape was ‘held captive with dismembered remains of mother and brother’
Netflix is expanding its push into video games, but few subscribers are playing along
Nearly 50,000 sign petition backing Gordon Brown’s call for emergency budget to tackle cost of living